Oxford University says trials of a coronavirus vaccine that it is developing with pharmaceutical company AstraZeneca will resume, days after being paused due to a reported side-effect in a patient in the U.K.

In a statement, the university said in large trials such as this “it is expected that some participants will become unwell and every case must be carefully evaluated to ensure careful assessment of safety.”

It said that globally some 18,000 people have received the vaccine as part of the trial.

Though it would not disclose information about the patient's illness for reasons of participant confidentiality, an AstraZeneca spokesman said earlier this week that a woman had developed severe neurological symptoms that prompted the pause in testing.

The university insisted that it is “committed to the safety of our participants and the highest standards of conduct in our studies and will continue to monitor safety closely.”

Pauses in drug trials are commonplace.

The study had been previously stopped in July for several days after a participant who got the vaccine developed neurological symptoms; it turned out to be an undiagnosed case of multiple sclerosis that was unrelated to the vaccine. 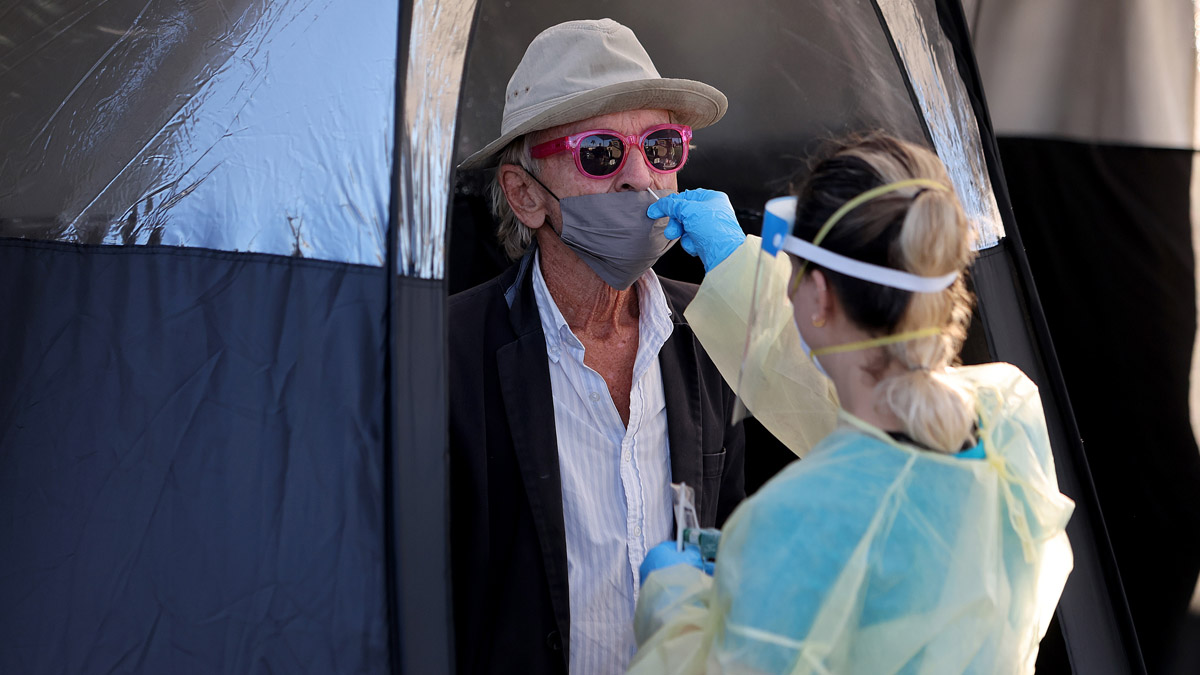 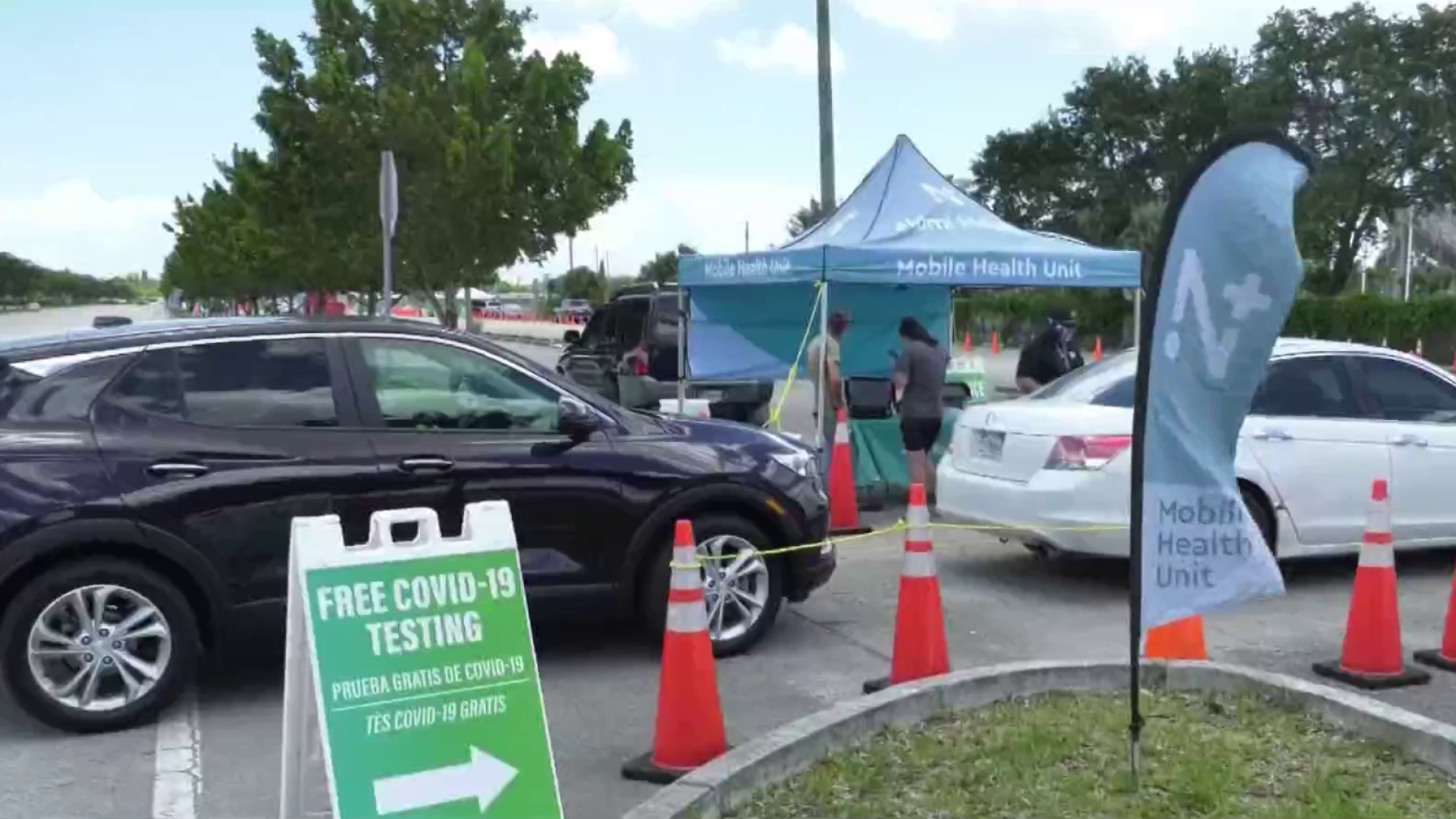 Late last month, AstraZeneca began recruiting 30,000 people in the U.S. for its largest study of the vaccine. It also is testing the vaccine in thousands of people in Britain, and in smaller studies in Brazil and South Africa. Several other COVID-19 vaccine candidates are in development.

Dr. Soumya Swaminathan, the World Health Organization’s chief scientist, said the U.N. health agency wasn’t overly concerned by the pause in the Oxford and AstraZeneca vaccine trial, describing it as “a wake-up call” to the global community about the inevitable ups and downs of medical research.