Richard Branson’s California-based rocket company Virgin Orbit partnered with medical researchers and developed a ventilator device that the company plans to mass produce and send to hospitals around the United States to fight coronavirus.

″[It is] a very, very simple and robust design that we can get out to the people who are in the most need, and the hospitals that are in the most need, of devices like these very, very quickly,” Virgin Orbit’s ventilator project leader Kevin Zagorski said. Zagorski manages the company’s advanced manufacturing of propulsion systems, meaning that he typically spends his day building rocket engines. 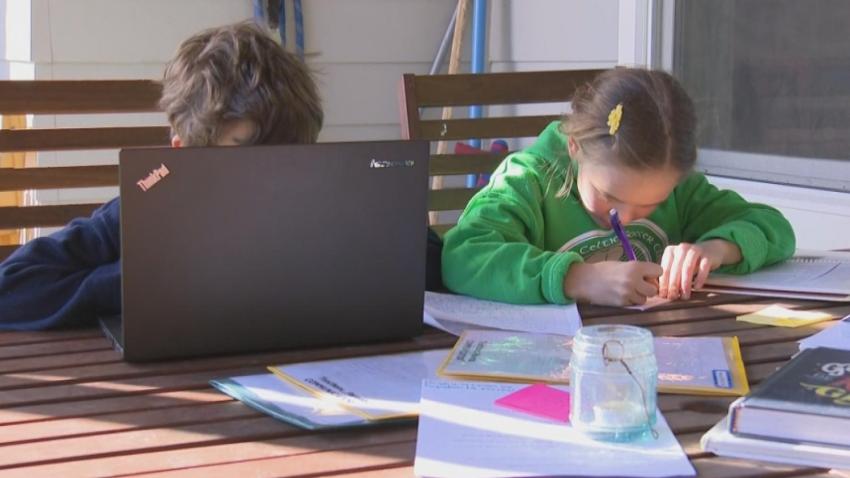 Back to School 4 hours ago

‘Microschools' An Educational Alternative During Coronavirus 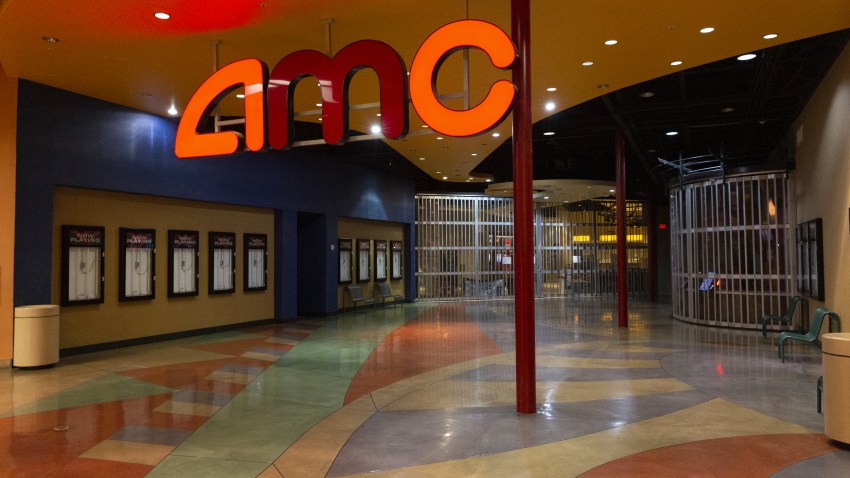 AMC to Offer 15-Cent Tickets on 1st Day of Reopening

Virgin Orbit’s device compresses medical ambu bags, which help patients with COVID-19 to breathe. Ventilators deliver air to the lungs through a pump that is placed in the windpipe but there’s a mounting shortage of the devices in the U.S. While Virgin Orbit CEO Dan Hart noted in a video that the company is working with the Food and Drug Administration (FDA) for approval, he said the company hopes “to get a helpful unit into hospital as soon as possible.”

The company does not have precise timeline for when FDA approval could come. But Virgin Orbit is hopeful that the approval process will only be a few days, as the ventilator devices fall under the FDA’s “Emergency Use Authorization” authority. That authority essentially allows the FDA to fast track limited approval for devices during a crisis.

Virgin Orbit expects to be able to make hundreds of thousands of the devices per week in the near future, an industry person familiar with the situation told CNBC.

Virgin Orbit recognizes that its not usually in the medical devices business but the company’s leadership reached out to the California government to find out what it could be doing.

“Usually we’re working on rocket engines and launch systems that take satellites to orbit. But with the looming COVID-19 crisis, we reached out to [California] Governor Newsom and asked ‘what can we do to help?’” Hart said.

Newsom connected Virgin Orbit with doctors and engineers at University of California Irvine and University of Texas in Austin, who Hart said “were working on a concept to make a simple ventilator.” The goal was to develop and ventilator that could be built quickly and mass produced.

“We at Virgin Orbit want to do everything we can for the broader community as we all prepare for the challenges ahead,” Hart said.

Virgin Orbit is a spin-off of Branson’s other space company Virgin Galactic.