The virus even will affect the mechanics of making laws

State lawmakers across the country will convene in 2021 with the continuing COVID-19 pandemic rippling through much of their work — even affecting the way they work.

After 10 months of emergency orders and restrictions from governors and local executive officials, some lawmakers are eager to reassert their power over decisions that shape the way people shop, work, worship and attend school.

They also will face virus-induced budget pressures, with rising demand for spending on public health and social services colliding with uncertain tax revenue in an economy that is still not fully recovered from the pandemic.

“COVID will frame everything,” said Tim Storey, executive director of the National Conference of State Legislatures.

The virus even will affect the mechanics of making laws. Some legislatures will allow their members to vote remotely, instead of gathering in tightly packed chambers. Temperature checks, health screenings, plexiglass dividers and socially distanced seating are planned in some capitols.

Lawmakers will be meeting as COVID-19 vaccines are being distributed, first to medical workers and high-risk groups such as the elderly. That may spark debates in some states about whether the distribution plans should be subject to legislative approval and whether workplaces and institutions can require people to receive the shots.

All 50 states are scheduled to hold regular legislative sessions in 2021. In many, it will mark their first meeting since the November elections in which Republicans again secured statehouse supremacy. The GOP will control both legislative chambers in 30 states compared with 18 for Democrats. Minnesota is the only state where Republicans will control one chamber and Democrats the other. Nebraska's legislature is officially nonpartisan.

Though many of the bills seeking to limit gubernatorial powers are coming from Republicans, Storey said there are bipartisan frustrations among lawmakers. He expects well over half the legislatures to flex their authority by holding oversight hearings, reviewing administrative rules and passing bills aimed at limiting the emergency powers of governors during the pandemic.

Colorado Governor Jared Polis said Tuesday the COVID-19 variant first detected in the United Kingdom had been detected in Colorado. U.K. scientists believe the variant is more contagious than previous strains of the virus.

The pushback is occurring even in states where the legislature and governor's office are controlled by the same party.

One of the hottest topics in the GOP-led Arkansas Legislature will be whether to support the state's disaster declaration, which has been used by Republican Gov. Asa Hutchinson to impose a mask mandate, capacity limits and other restrictions aimed at curbing the spread of the virus.

The GOP supermajority in the Tennessee Legislature has created a panel to study gubernatorial emergency powers and has come up with a number of suggestions to allow lawmakers to end, override or have the final say on the extension of a health-related state of emergency or executive order.

In Missouri, Republican lawmakers who hold large majorities in both chambers already have filed about a dozen bills that would limit the authority of state or local officials to impose restrictions.

One bill by state Sen. Bob Onder, a respiratory physician, would bar local health orders from lasting more than 30 days and require a two-thirds vote of the local governing body for rules extending beyond one week. His bill also would prohibit restrictions on religious activities that are greater than what others are facing.

Onder said he provided testimony for court cases challenging restrictions on churches and synagogues in California, New Jersey and New York. He also has opposed a local order by the St. Louis County executive prohibiting indoor dining at restaurants.

Onder said there is little evidence that the virus spreads easier in worship services and restaurants than other places where people gather.

“I think it is time that we reign in some of these public health orders, and public health so-called authorities, and at very least put them under political control of the local governing body," he said.

Opponents of pandemic restrictions on businesses cite their harmful effect on the economy.

A December report by Moody’s Investors Service warned that states face a negative outlook for 2021 because of weak revenue and budget uncertainties caused by the pandemic. In many states, revenues aren’t likely to recover until the end of 2021 or later, Moody’s said. That could create tough financial choices for lawmakers, especially in states that have had to tap their reserves, borrow or rely on one-time revenue sources to balance their current budgets.

“We’re in the middle of a pandemic and simply have to have relief for our families,” Inslee said.

Democratic lawmakers in Colorado also are hoping to offer additional state aid for small businesses, child care centers and the unemployed in 2021. 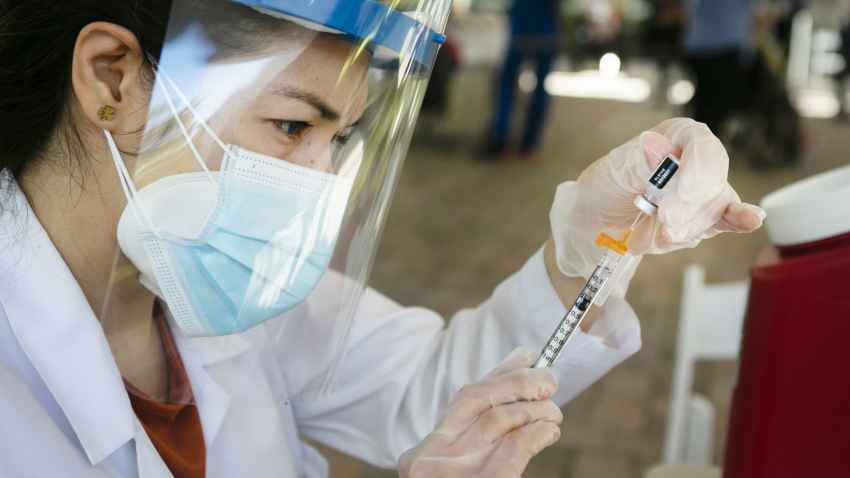 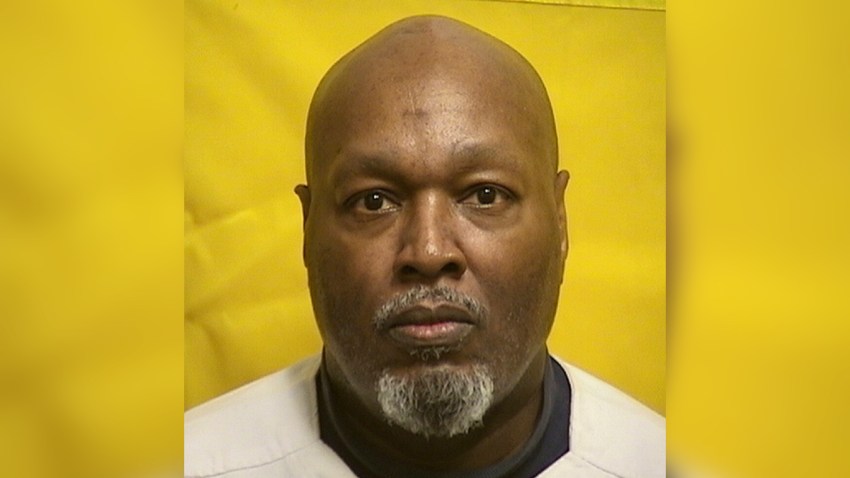 “We have a health department and a public health system that’s been neglected too long,” DeWine said. “One of the lessons from this pandemic is we cannot continue that. We have to pay attention.”

In Wisconsin, the Democratic governor and Republican-majority Legislature have competing COVID-19 proposals.

Gov. Tony Evers has outlined a coronavirus package that includes an extension of immediate eligibility for jobless benefits, even though Republican lawmakers are unlikely to fully embrace it. A plan in the state Assembly would provide COVID-19 liability protections to businesses, health care providers and schools. It also would require schools to pay parents $371 if their children had to spend at least half their time in virtual classes since September.

Even though a new strain of COVID-19 is not proven to be more deadly, it can spread more quickly and has the potential to overwhelm the health care system more rapidly. Infectious disease expert Dr. Dena Grayson joined LX News with a grim warning as we enter a New Year with historic infection rates and a virus mutation she believes has already entered the U.S.

In California, lawmakers are racing to extend eviction protections for renters that are due to expire Jan. 31. Democratic Gov. Gavin Newsom also has promised to seek more money in his January budget proposal for businesses that have been devastated by his repeated stay-at-home orders, as well as for schools that are struggling to provide distance learning or safely reopen classrooms.

A bill by Democratic Assemblyman Phil Ting, who heads the Assembly Budget Committee, would require public schools to reopen within two weeks of their county leaving the state’s most restrictive shutdown tier.

Several California Republican lawmakers are sponsoring bills that would limit the governor’s emergency declarations to 60 days, instead of allowing them to continue indefinitely.

“The governor has been unilaterally changing laws and regulations with zero input from the Legislature,” said Assemblyman Jordan Cunningham. He added: ”It’s time to restore California to a constitutional democracy."