Symptoms of Pediatric Inflammatory Syndrome Vary: How It Played Out in 3 NYC-Area Children

As the number of children admitted to hospitals with pediatric multi-system inflammatory disease continues to rise, parents are watching their children closely.  But the symptoms can vary from child to child.

We explore how life-threatening inflammatory illness developed differently in three children, ages 8,12, and 14.

All three narrowly escaped death, all were previously healthy children, and all had COVID-19 antibodies but never knew they had the virus.

More on COVID-19 and Kids 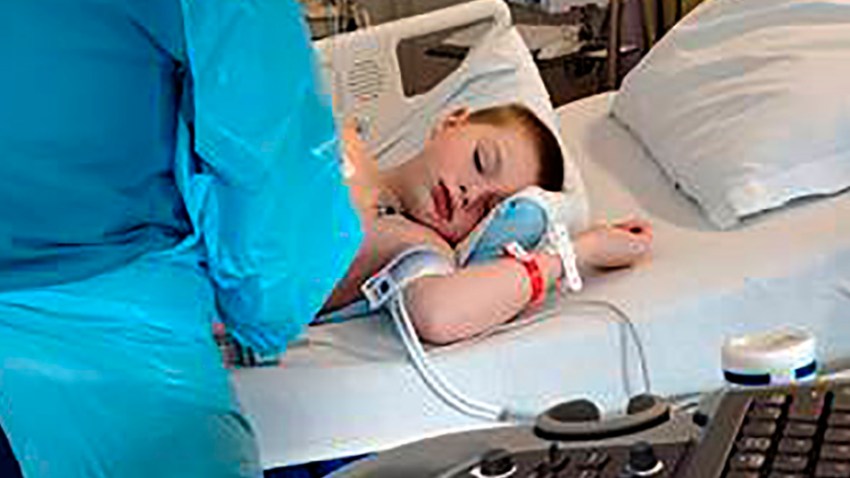 CDC Issues Alert as Cases of NYC Kids With Severe COVID Syndrome Spike, Spread in US 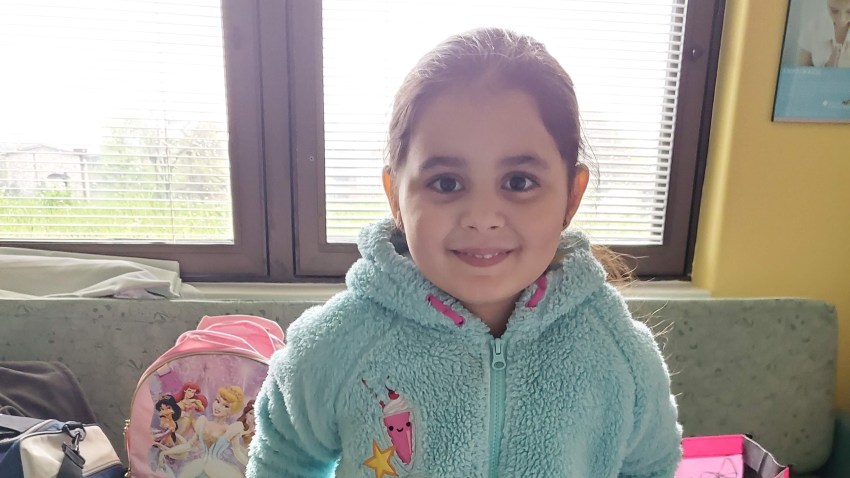 On April 23, Jayden Hardowar was a healthy cub scout engaged in singing, remote learning and LEGOs.

That night, Jayden developed a 103-degree fever.  His parents took him for an in-person visit with the pediatrician, who they say told them to take Jayden home and administer Tylenol.

Jayden’s father says his ordinarily energetic son had no appetite and was insatiably thirsty.

"Immediately, when the fever started, he started to ask for water and more water," Roup Hardowar told NBC New York.

Two days later, the fever had gone away, but Jayden started having diarrhea.

During a telehealth visit on April 25,  the pediatrician noted that Jayden had not been eating, and recommended Pedialyte.

Jayden’s father says they were assured that three subsequent days of weakness were attributable to dehydration and low food intake.

"They thought he would come around maybe because he wasn’t eating a lot. Obviously he didn’t come around. He went into cardiac arrest," he said.

On April 28, Jayden and his mom, Navita Hardowar, were watching TV in bed.

"I quickly looked over at his face and his lips were all blue," Navita Hardowar said. "I started yelling out his name. He wasn’t responding."

Jayden ended up on a ventilator for several days at Cohen Children’s Hospital in Nassau, where doctors tell NBC New York they have treated dozens of children in recent weeks with inflammation severe enough to cause shock, heart and organ failure.

"A cardiac arrest could have been avoided if we were in the hospital earlier," said Roup Hardowar.

Members of the NYPD and FDNY welcomed Jayden home from the hospital on May 12.  Now, five days later, Jayden’s father tells NBC New York his wife nervously watches over their son while he sleeps, adding he is still very weak.

"He doesn’t have the strength to connect two LEGO pieces on his own."

When Jissel Rosario woke up one morning the week of April 13 with pain in her upper thigh, her mom Alma Cruz said, "I thought maybe she slept wrong. But the pain kept getting worse."

Cruz says she had been vigilant about staying home and avoiding exposure to COVID-19, so she was reluctant to leave their Newark apartment.

But when Jissel's thigh started to swell, she took her to urgent care, where she says they told her it looked like cellulitis, a bacterial skin infection, and sent them home with antibiotics.

Over the next few days, Jissel says her leg started to look more strange and feel worse. The recommended medicine and Epsom salt baths weren’t helping.

"When it was getting worse, I was very scared to go to the hospital. It felt like someone was stabbing my leg. I was getting sharp pains in my foot," Jissel told NBC New York.

When her leg swelled from the knee down and her foot started changing colors, her mom brought her to a local hospital on April 21.

An ultrasound detected a serious blood clot in her foot. Jissel was transferred to Newark Beth Israel Hospital.

"They told me she was in critical condition," Cruz said.

But the situation became even more dire when, during a procedure to treat the clot, the clot traveled to her Jissel's lungs and she went into cardiac arrest.

After 45 minutes of CPR, Jissel was put on life support. Her mother said she was told her daughter’s chances of survival were 50-50.

"It was surreal. I felt like it was a nightmare, but I never lost my faith," Cruz said.

Dr. Derrick McQueen, director of pediatric critical care at Newark Beth Israel said he could not say for sure whether Jissel’s blood clot was caused by COVID-19. He told NBC New York while Jissel tested negative for COVID during her hospital stay, she tested positive for antibodies, suggesting she had already recovered from the virus.  It’s a pattern pediatricians are seeing in many pediatric patients, leading them to believe the inflammation of blood vessels is caused by an immune overreaction that develops past the point of infection with the virus.

"I almost died, but I feel better," Jissel told NBC New York, after returning home from the hospital on May 12. "I am very happy that I get to come home and be with my Mommy and Grandma."

On April 18, Jack McMorrow noticed a strange rash on the top of his hands that started spreading.

"It went on my palms and started spreading out to my wrists," Jack told NBC New York.

It was the first of several slowly worsening symptoms for the Woodside teen, who had no underlying health conditions.

On April 23, Jack’s pediatrician, suspecting a bacterial infection, prescribed amoxicillin, but he continued to get worse.

Jack woke up at 6:30 a.m. with 103.8 fever. His father, John McMorrow, says they went to a pediatric clinic, where they tested Jack for COVID-19 and Mononucleosis. The results were negative.  Back at home, Jack’s temperature seemed manageable, according to his father, in the 101-102 range. But by the night of April 26, his father says Jack was in severe pain from head to toe with a fever that spiked at 104.7 and a lymph node in his neck the size of a golf ball.  He was unable to walk, with labored breathing.

He was admitted to Morgan Stanley Children’s hospital in critical care.

"It was scary. I didn’t think I was going to make it out at all," Jack told NBC New York.

John McMorrow says his son’s heart was racing as his blood pressure continued to drop.

In the pediatric ICU, Jack was treated with steroids and tested positive for COVID antibodies.

Now, he’s back home in Queens after a full recovery.  He says the worst part was witnessing his father getting down on his knees at the hospital to pray for him.

"It was painful. It was scary. And I just pray that it doesn’t happen to anyone else."