A young mother had just celebrated her first wedding anniversary and was one of six members of a Jacksonville church to die over a 10-day span.

Another Florida woman had just given birth to her first child, but was only able to hold the newborn girl for a few moments before dying.

A California man died a few weeks shy of his 53rd birthday while his wife was on a ventilator at the same hospital in Oakland, unaware of his passing on Aug. 4.

The COVID-19 death toll has started soaring again as the delta variant tears through the nation's unvaccinated population and fills up hospitals with patients, many of whom are younger than during earlier phases of the pandemic.

The U.S. is now averaging about 650 deaths a day, increasing more than 80 percent from two weeks ago and going past the 600 mark on Saturday for the first time in three months.

Data on the the age and demographics of victims during the delta surge is still limited, but hospitals in virus hotspots say they are clearly seeing more admissions and deaths among people under the age of 65.

Florida hospital officials are seeing an influx of young, healthy adults filling their wards across the state, many requiring oxygen. In the past week in Florida, 36% of the deaths occurred in the under-65 population, compared with 17% in the same week last year when the state was experiencing a similar COVID surge. Florida is the national leader in coronavirus deaths, averaging more than 150 a day in the past week. 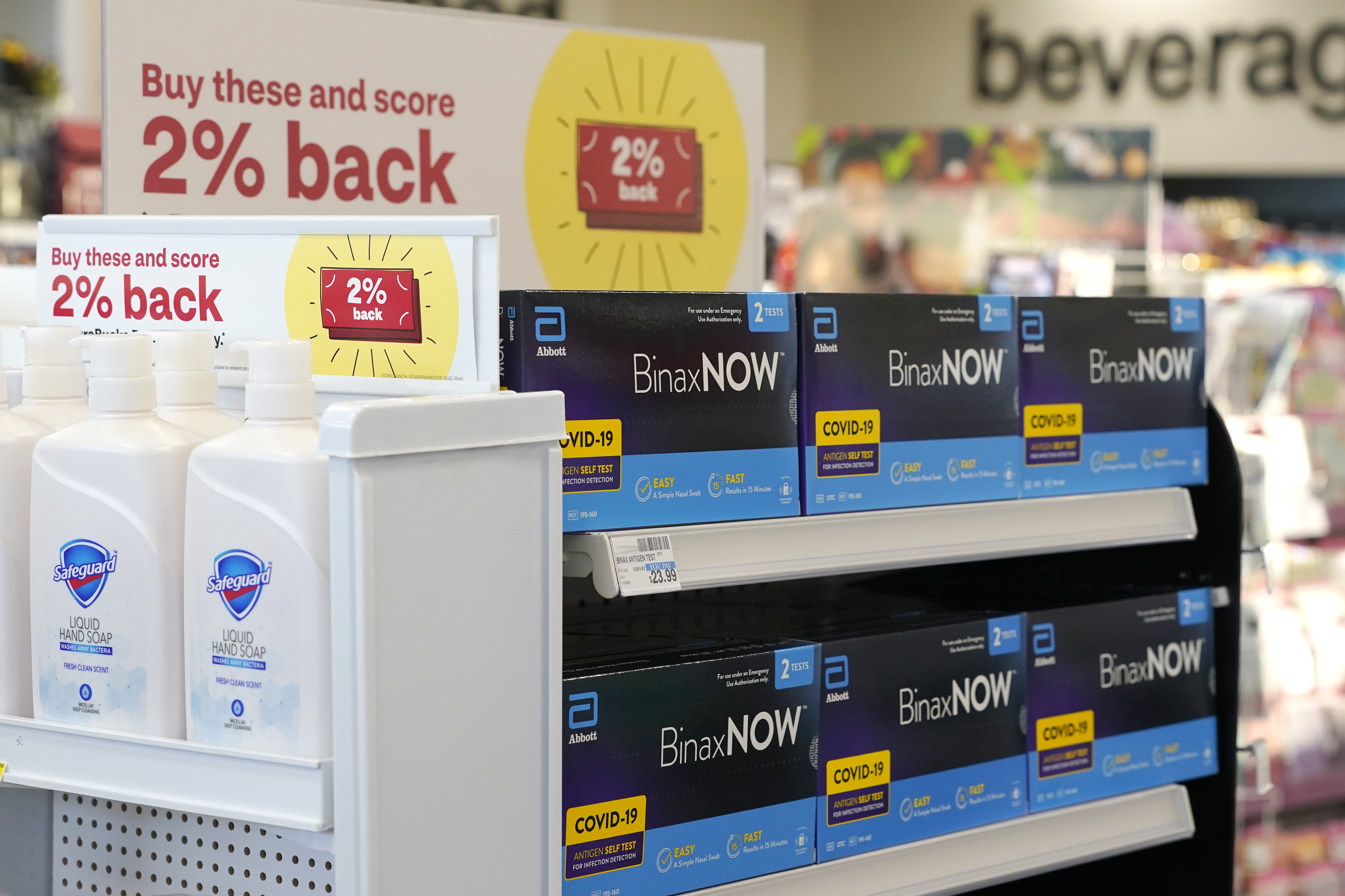 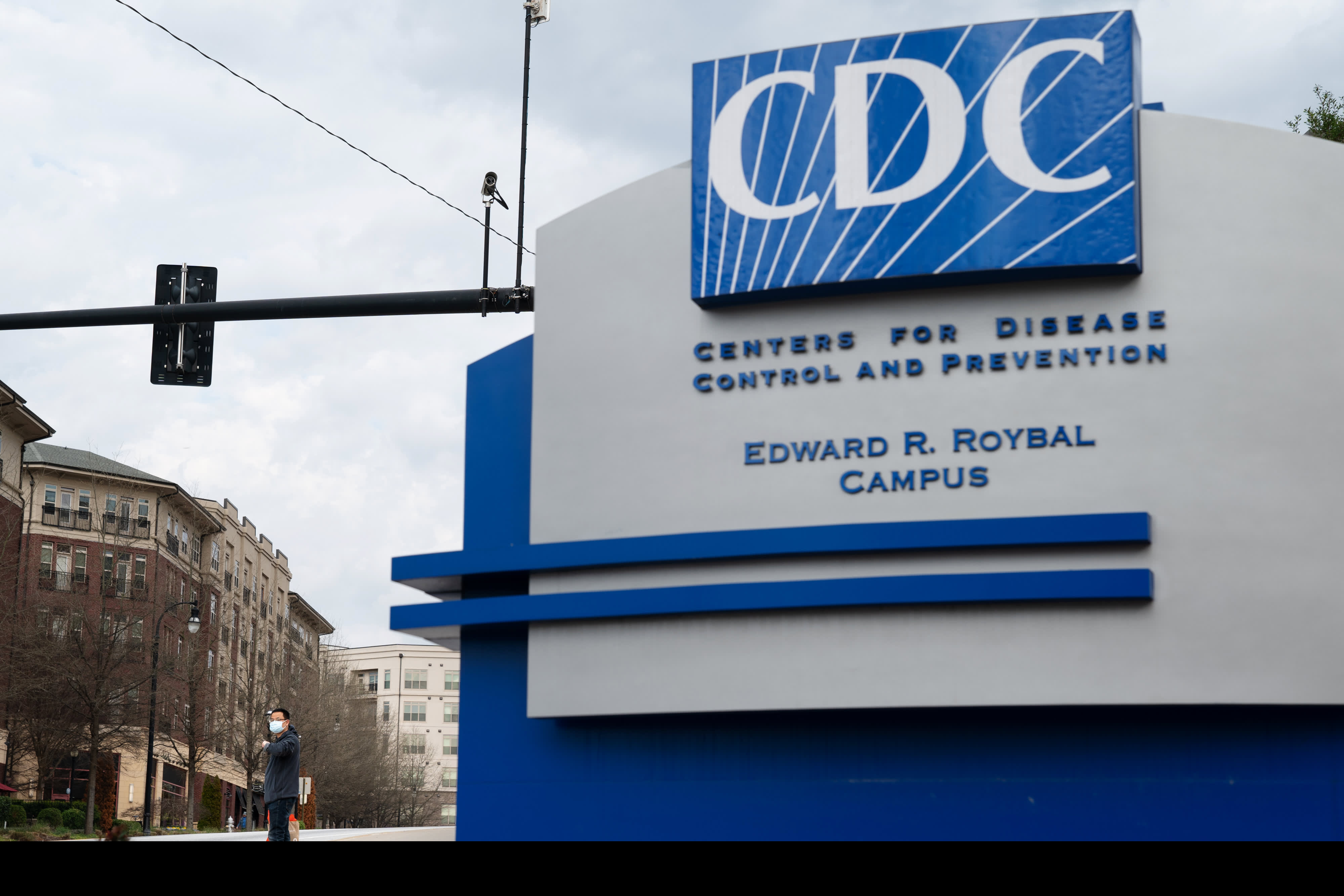 The younger patients mark a shift from the elderly and frail, many living in nursing homes, who succumbed to the virus a year ago before states made seniors a priority to get inoculated first. More than 90 percent of seniors have had at least one shot, compared to about 70 percent for Americans under 65.

At a predominantly Black church in Jacksonville with a hipster vibe, contemporary music, and a strong social media presence reflective of its young, energetic congregation, six members died over 10 days starting in late July. All were under the age of 35.

They were “all healthy, all unvaccinated,” laments Pastor George Davis of Impact Church, who knew each one personally and has struggled with his own grief at the funerals. He's held two vaccination events for his congregation of about 6,000 where over 1,000 received shots.

Among the church members who died were a 24-year-old man Davis watched grow up since he was a toddler, and a woman from his worship team who celebrated her first wedding anniversary only weeks before she died. Her husband recovered.

Davis said the young woman was “just the picture of health, vibrant.”

“There is a sense among younger people that they are somehow invincible,” said Dr. Leana Wen, public health professor at George Washington University and former Baltimore Health Commissioner. “Unfortunately, though, some people who are hospitalized are going to die and that’s going to mean some people who are younger; and as you’ve seen these are people in some cases who are leaving behind young children.”

Among those parents are Kristen McMullen, who had decorated her baby’s room with rainbows and suns, fully embracing her favorite season, summer — after which she would name her first child.

The 30-year-old woman fell ill three weeks before her due date and was admitted to a hospital in Melbourne, Florida, with COVID-19.

After an emergency cesarean section, McMullen was able to hold her baby girl for a few moments before being rushed off to an intensive care unit, where she later died.

“She would say that she was scared and that she didn’t want to die,” her aunt Melissa Syverson said, struggling to talk in between sobs. “She was fighting to get back to the baby.”

McMullen’s aunt said her family did not want to disclose whether McMullen was vaccinated.

Carlos Reyes was skeptical of the vaccine and so was his wife, Maria — until they and their two teenage children had to be rushed to the hospital in Oakland.

Their 14-year-old son, Sergio, did not need to stay after getting oxygen while 19-year-old Emma joined her parents in the intensive care unit. She was released after a few days, and the parents were put on ventilators.

Their 32-year-old daughter who has an auto-immune disease was the only one vaccinated when they fell ill.

"We were all just a little hesitant at the beginning," said the couple's oldest daughter, Jasmine Rivas Fierro, 34.

Their four children didn’t want to break their mother's heart by telling her while she was still in intensive care that Carlos had died a day after their 22nd anniversary.

“She loved him so much," Rivas Fierro said of her mother, who is still in the hospital.

The family is telling people that they must be fully vaccinated to attend Carlos' funeral next week.

Cindy Dawkins also left behind four children, ranging in age from 12 to 24. She died Aug. 7, less than a week after she celebrated her 50th birthday with her family at Universal Studios in Orlando. She had a cough and seemed tired that day before her condition quickly deteriorated and she had to be rushed to the hospital in an ambulance.

Her family believes she contracted the virus at her waitressing job at a bistro in their hometown of Boynton Beach, Fla., where her coworkers have also tested positive. She was healthy and had been getting tested regularly but was still mulling over getting the vaccine.

“Maybe the vaccine would have helped fight it, but I don’t know if it would have completely stopped it," her 20-year-old son, Tre Burrows, said.

As the family wrestles with grief and sorts out guardianship of Dawkins' youngest children, they are also saddened by what could have been. Dawkins came to the U.S. from the Bahamas when she was in high school and her children say she was close to becoming an American citizen, an event the family planned to celebrate with a trip over Thanksgiving.

“Everything was finally going right,” her daughter Jenny Burrows said. “And then this happened.”

This story has been updated to correct that the hospital where McMullen died is in Melbourne, Florida, not West Melbourne.