More than 77,000 people lost their lives in December to COVID-19 and 6.4 million contracted the virus amid the emergence of a new virus variant and delayed efforts to get people vaccinated

The United States closed out 2020 with the deadliest and most infectious month since the start of the coronavirus pandemic, while surpassing 20 million confirmed COVID-19 cases.

More than 77,000 people lost their lives in December to COVID-19 and 6.4 million contracted the virus amid the emergence of a new virus variant and delayed efforts to get people vaccinated. The second-deadliest month was April 2020, with more than 58,000 deaths.

At least 227,651 new cases were reported on Thursday and 3,451 people died, marking the second-highest daily death toll, according to NBC News' tally. 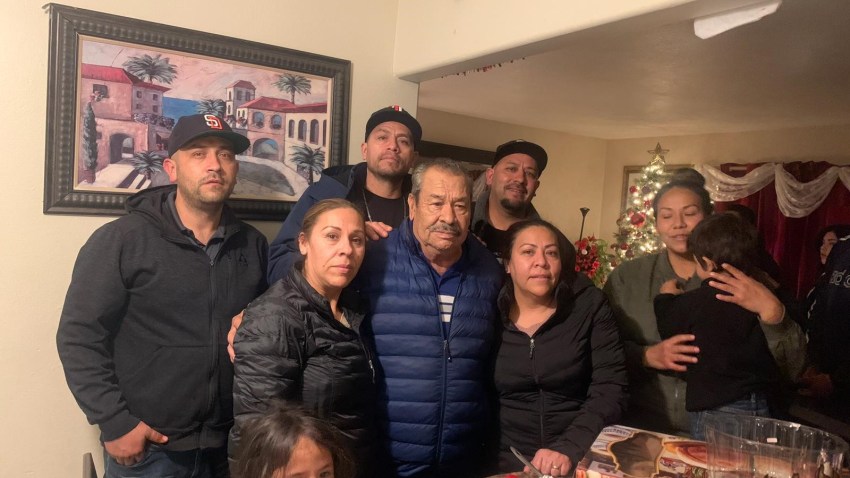 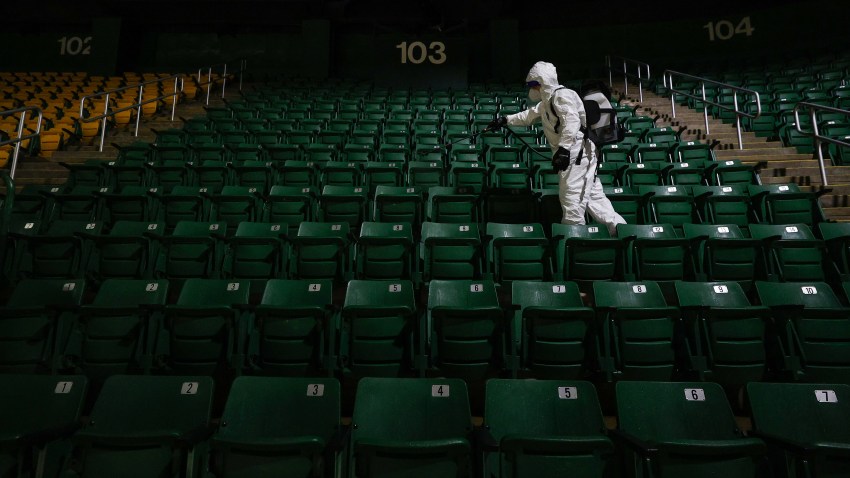 Also on Saturday, the U.S. reported more than 350,000 coronavirus-related deaths.

British Prime Minister Boris Johnson warned Sunday that more onerous lockdown restrictions in England are likely as the country reels from a new coronavirus variant that has pushed infection rates to their highest recorded levels.

Johnson, though, insisted he has “no doubt” that schools are safe and urged parents to send their children back into the classroom in areas of England where they can. Unions representing teachers have called for schools to turn to remote learning for at least a couple of weeks more due to the new variant, which scientists have said is up to 70% more contagious.

The U.K. is in the midst of an acute outbreak, recording more than 50,000 new coronavirus infections a day over the past five days. On Saturday, it notched a daily record of 57,725 new cases. The country, with nearly 75,000 virus-related deaths, is alternating with Italy as the worst-hit European nation, according to figures compiled by Johns Hopkins University.

“We are entirely reconciled to do what it takes to get the virus under control, that may involve tougher measures in the weeks ahead," Johnson said in an interview with the BBC. “Obviously there are a range of tougher measures that we would have to consider."

Johnson conceded that school closures, curfews and the total banning of household mixing could be on the agenda for areas under the most stress.

London and southeast England are facing extremely high levels of new infections and there is speculation that restrictions there will have to be tightened to bring the virus under control. In some parts of the British capital and its surrounding areas, there are around 1,000 cases per 100,000 people.

California started the new year by reporting a record 585 coronavirus deaths in a single day.

The state Department of Public Health said Friday there were more than than 47,000 new confirmed cases reported, bringing the total to more than 2.29 million.

Hospitals in the state ended the year on “the brink of catastrophe,” a health official said as the pandemic pushed deaths and sickness to staggering levels and some medical centers scrambled to provide oxygen for the critically ill.

The collaboration comes as older hospitals are having difficulty maintaining oxygen pressure in aging infrastructure and some were scrambling to locate additional oxygen tanks for discharged patients to take home.

California this week became the third state to exceed 25,000 COVID-19 deaths since the start of the pandemic.

India tested its COVID-19 vaccine delivery system with a nationwide trial on Saturday as it prepares to roll out an inoculation program to stem the coronavirus pandemic.

The trial included data entry into an online platform for monitoring vaccine delivery, along with testing of cold storage and transportation arrangements for the vaccine, the health ministry said in a statement.

The massive exercise came a day after a government-appointed panel of experts held a meeting to review the applications of potential vaccine candidates, including front-runner Covishield, developed by Oxford University and U.K.-based drugmaker AstraZeneca.

India’s vaccination drive is expected to start in a few days once the country's regulator approves a vaccine.

The government plans to inoculate 300 million people in the first phase of the vaccination program, which will include healthcare and front-line workers, police and military troops, and those with comorbidities who are above the age of 50.