Why Won't These Politicians Release Their Zombie Funds to Charity?

Nearly $200 million that could help charities serving coronavirus victims is instead sitting in dormant campaign war chests of former politicians who have either retired or no longer have any imminent campaign, according to an NBCLX review.

Now, one prominent former U.S. senator wants his fellow “zombie campaigners” to put that money to good use by helping Americans in a desperate time.

Former U.S. Ambassador and Sen. Max Baucus, D-Mont., pledged $25,000 for Montana food banks and a relief fund for out-of-work restaurant employees.  He’s been joined by other former lawmakers, such as former Congressman Mark Foley, R-Fla., and Sen. Joe Donnelly, D-Ind., in donating to charities aiding those impacted by the coronavirus crisis.

“I’d like to challenge every other former member of Congress & Senate who has campaign funds leftover to do the same,” Baucus said.  “It’s a good opportunity for members of Congress, who ran for those jobs because they wanted to serve people – and here’s another way for them to continue to serve people.”

NBCLX identified hundreds of former federal office-holders and candidates who are no longer campaigning but have carried nearly $200 million in old campaign donations with them into their political afterlives – in some cases, for decades after leaving office.

Federal law gives politicians three options for leftover campaign cash when their campaign days are over: return funds to donors, transfer to other political committees, or donate to IRS-recognized nonprofits in America.

But while many politicians close their campaign accounts when they retire, others choose to exploit a legal loophole to keep the campaigns open indefinitely. A 2018 investigation by the Tampa Bay Times and TEGNA television stations exposed how many of the former lawmakers found a way to convert their leftover funds into fancy meals, posh travel, and paychecks for family members. 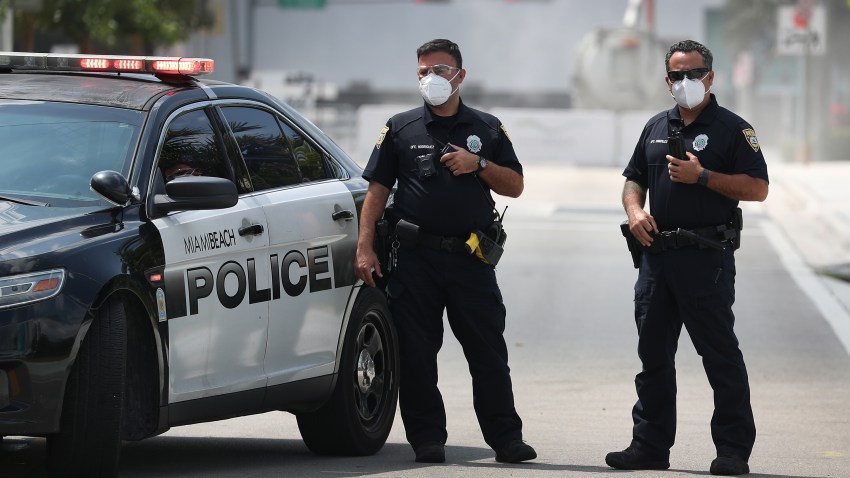 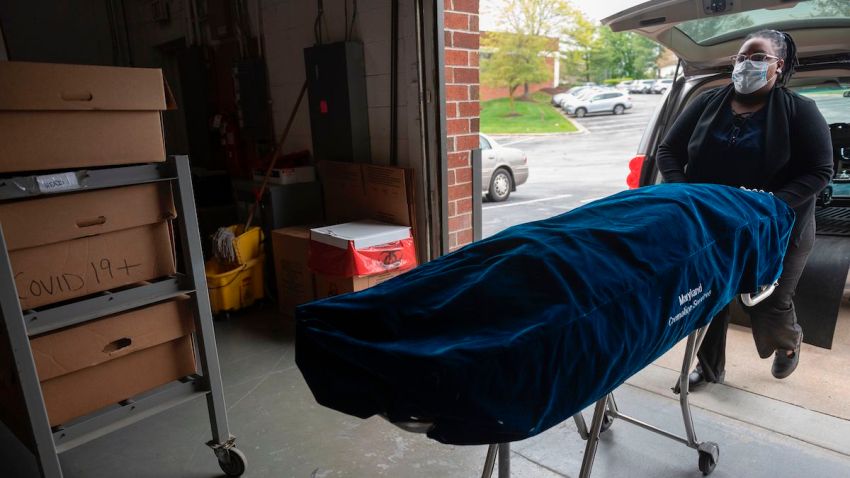 Others, such as former Rep. Joseph Kennedy II, D-Mass., have kept their robust war chests open but mostly idle for more than 20 years.  Kennedy reported $2.6 million cash-on-hand at the end of March 2020, but – aside from a handful of small political contributions – no donations to any nonprofit in at least a decade.  His campaign responded to NBCLX with “no comment” this week.

NBCLX reached out to more than 50 other dormant campaigns that each had more than $200,000 in the bank, to see which former lawmakers would commit funds back to the communities that sent them to Washington in the first place.  Charities that provide food, counseling and protection for families in need have indicated an unprecedented demand on their resources.

Foley, who has more than $1 million left in his campaign fund after resigning abruptly amid scandal in 2006, began cutting $10,000 checks to local nonprofits in March and says he’ll continue to do so.

“I am very fortunate to have these funds,” Foley said in an email, “(and) it’s wonderful to know I can help humanity at this perilous time...I am also investigating nursing scholarships and other critical groups that are involved in the local charities.”

Former Sen. Donnelly also committed to donating $30,000 from his old campaign account to Indiana food banks, restaurant worker aid funds, and a medical worker/first-responder aid fund after he was contacted by NBCLX this week.

“The people of Indiana were so kind as to give me the chance to be their senator and I donated to food banks during the time I was in the Senate,” Donnelly told NBCLX.  “So I want to do that again so everyone in our state has a full stomach in this time of need.”

Yet the overwhelming majority of the 50-plus campaigns contacted by NBCLX did not respond to the outreach, or would not commit to making any coronavirus-related contributions from their leftover principal campaign funds.

Some campaigns responded that their candidates were holding on to their large war chests for potential future campaign runs, including the Democratic mayor of Englewood, N.J., Michael Wildes ($804K on-hand), and potential California Democratic candidate Joe Simitian ($442K on-hand).  A representative for Congressman Jim Moran, D-Va., said his $132,000 sitting in the bank for the last five years is earmarked for 2020 political purposes.

Other campaigns responded that they had previously committed their leftover funds for other nonprofits, including those of former Sen. Bill Nelson, D-Fla., former Sen. Johnny Isakson, R-Ga., former Congressman Trey Gowdy, R-S.C., and the late Speaker of the House Tom Foley, D-Wash.

A representative for Franken, who has more than $2.6 million left over after he resigned his seat in 2018, defended the former senator’s lack of campaign spending by pointing to a $25,000 donation he made from a different political action committee and other charitable efforts.

Bachmann, another prominent former member of Congress from Minnesota, defended her lack of charitable spending with a statement pointing to a $25,000 donation last year to the nonprofit Family Research Council, a right-wing Washington D.C.-based think tank dedicated to “promoting and defending traditional American values.”  There is no evidence the group has done any work for families impacted by the recent crisis, and the nonprofit donation was the only one Bachmann’s reported in the five years since leaving office. She has $1.6 million cash-on-hand.

“Nevada was born in the midst of one of our country’s darkest moments, and we rose from those depths to greatness. I know that together we will rise once again,” Kihuen said.

The funds were all disbursed within six months of the Congressman’s death.  Yet several other former members of Congress, who passed away years ago, still have active campaign accounts open and operating.

The FEC began reviewing dormant campaign spending for the first time in 2018, following the Times/TEGNA investigative series.  But large loopholes in the law combined with a lack of enforcement have allowed questionable behavior to continue, including putting family members on the campaign payroll and subsidizing lobbying activities.

Noah Pransky reports on national politics for LX.  Previously, he covered politics and investigations in Florida for 14 years and was a recipient of the 2019 Walter Cronkite Awards for Excellence in Television Political Journalism.