Swim advisories have been issued at four different beaches after consecutive water samples did not meet the recreational water quality standard, according to the Florida Department of Health in Miami-Dade.

The swim advisory has been issued for the following beaches:

The advisory recommends not swimming at these locations at this time. The sampling indicates that swimming in these beaches may pose an increased risk of illness, particularly for susceptible individuals. 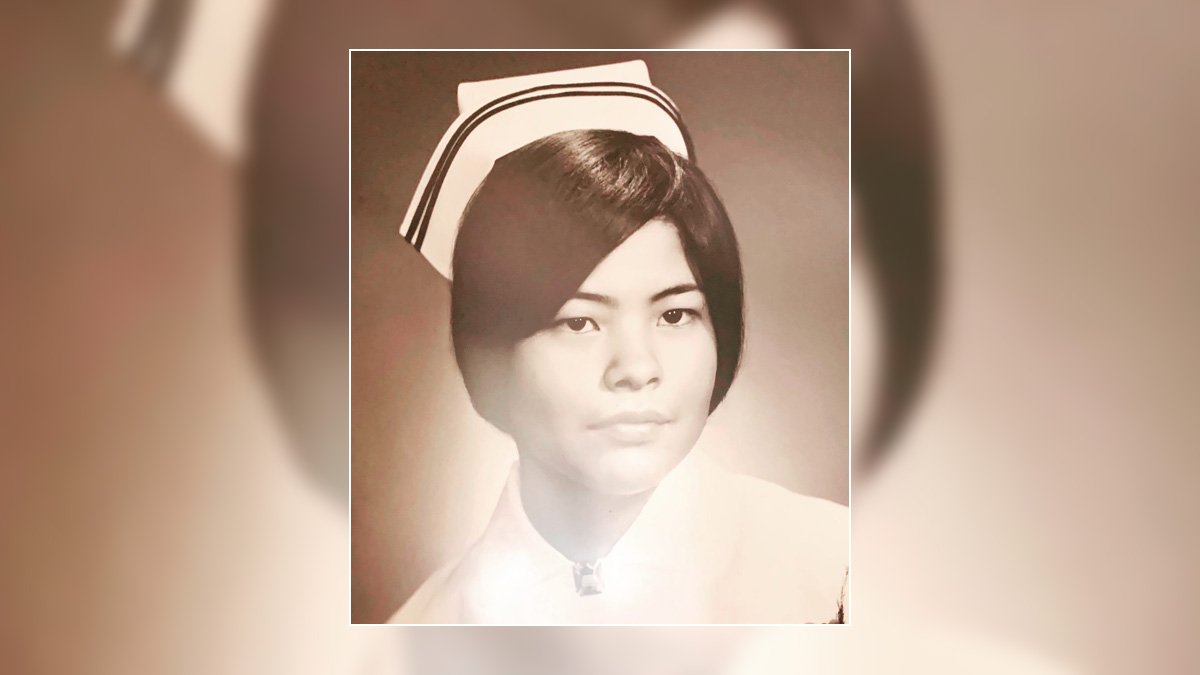 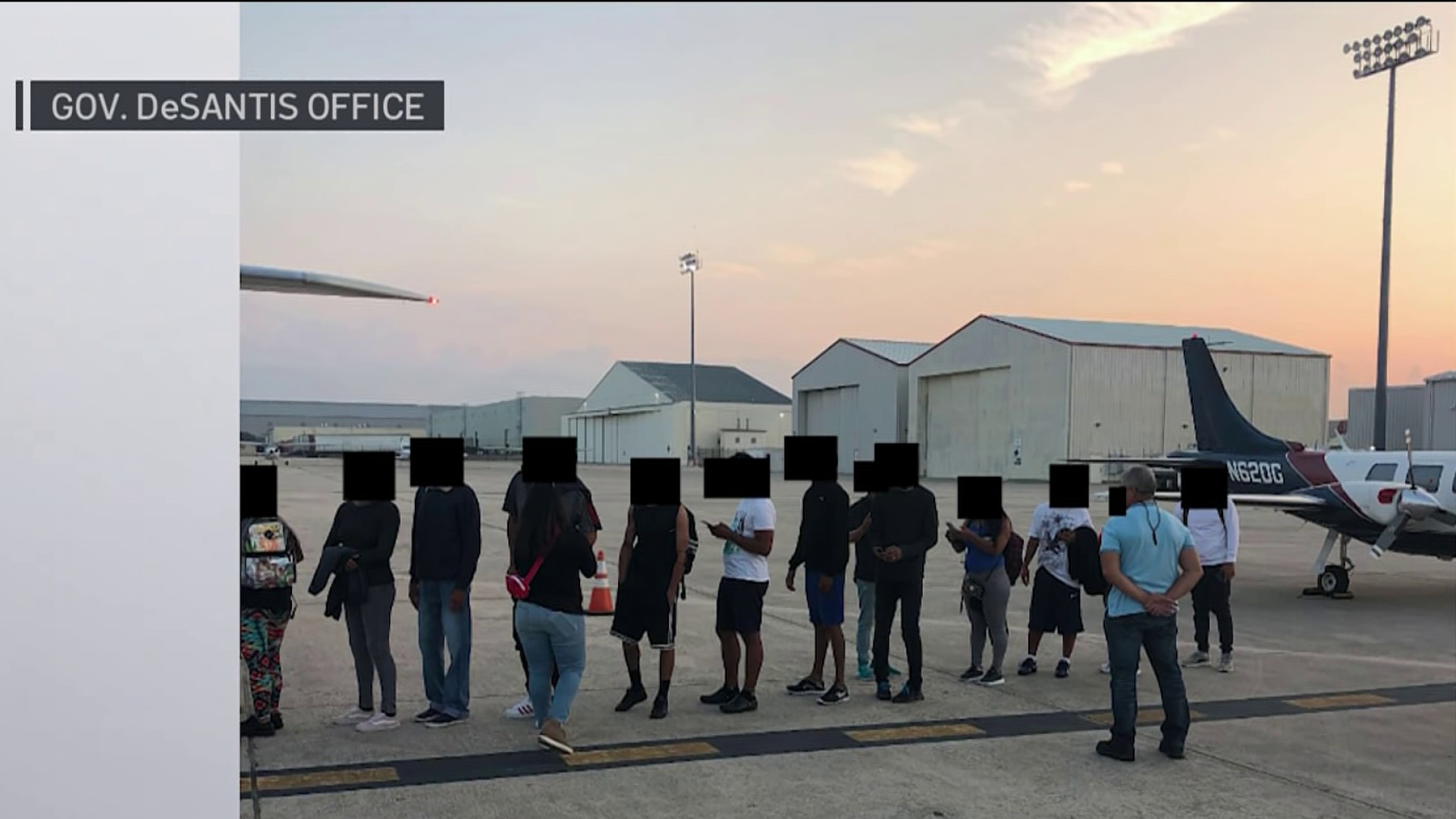 The water samples collected at these beaches exceeded the state and federal recommended standard for enterococci which normally inhabit the intestinal track of humans and animals, and which may cause human disease, infections, or illness.

Storm water run-off, wildlife, pets and human sewage could be the cause of the elevated levels of enteric bacteria enterococci, which is is an indicator of possible fecal pollution, according to the advisory.