Flotilla in Support of Cuban Protests Returns To Florida

The small group of boaters who sailed close to Cuba to show their support for protests occurring on the island are back on land today safe and sound.

So close, but still so far.

"We will feel very excited," boater Oscar Alejandro said, "but at the same time we was very scared."

Alejandro is one of those Cuban-Americans who bravely ventured out to sea to show support.

The group launched fireworks and flares, a moment Alejandro will keep close to his heart.

"When we saw the light from Havana, wow, that was the most exciting moment in our lives because we know in that point that the people from Havana could see our lights," Alejandro said.

More Than 300 Haitian Migrants Land in the Florida Keys 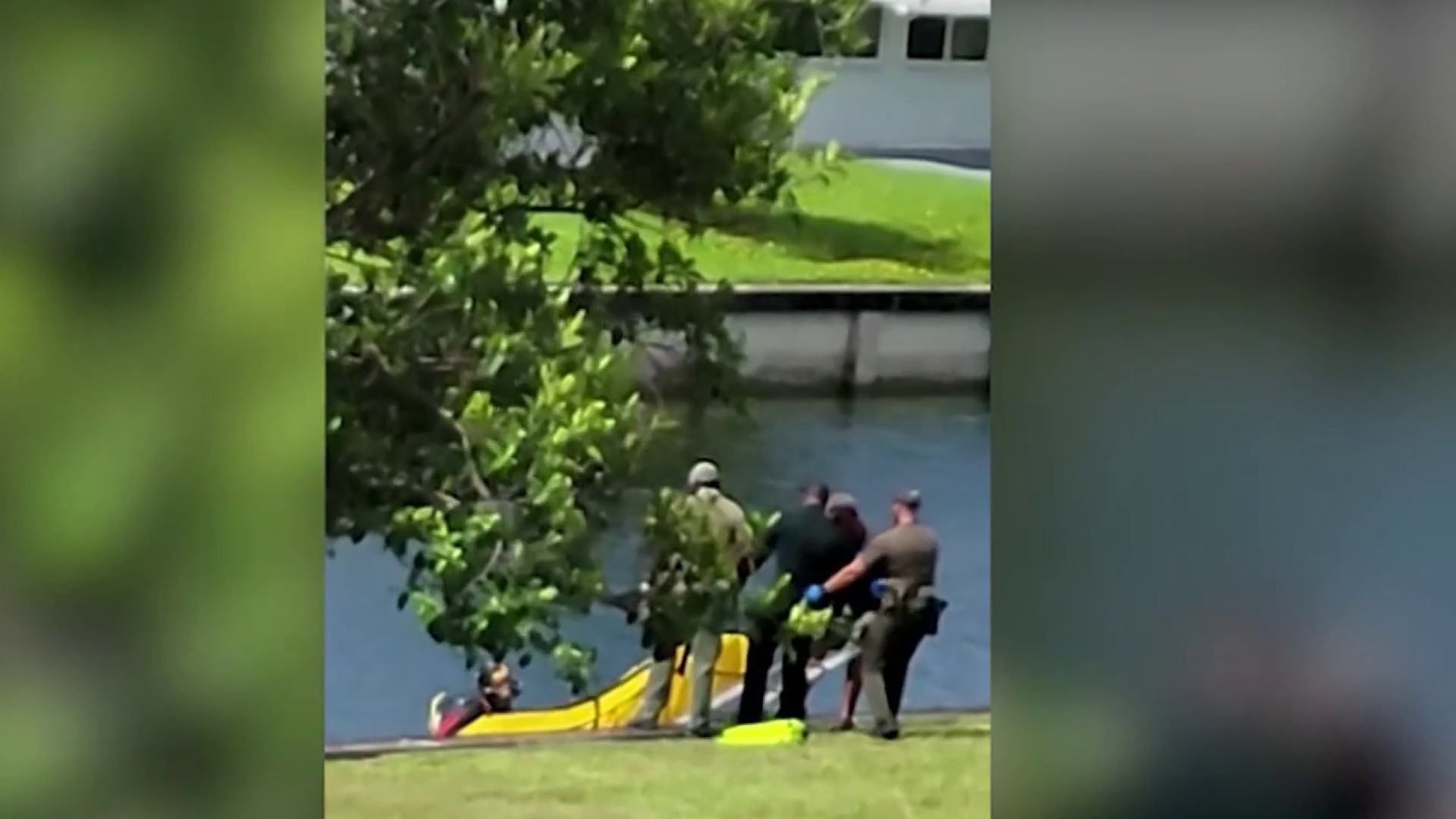 Less than a dozen boats were part of the flotilla. Though they were hoping for a bigger turnout, most of the boaters were all Cuban-Americans.

"When we started the fireworks, it was amazing," Alejandro said. "Cuban guys that were in the flotilla started crying."

But the trip was still a dangerous one. Getting so close to Cuban waters plus the uncertainty of the U.S. Coast Guard boat that followed nearby.

"That feeling of achieving a very difficult moment was very exciting," Alejandro said.

To the boaters this was a demonstration of solidarity, hoping those Cubans who are struggling right now know they are supported from this side of the water.