“Biohackers” Meddling With Creation at Home

When Phil Holtzman isn't spinning tunes as a DJ at house parties around Berkeley, he's busy cultivating bacteria-eating viruses extracted from in his attic.  He starts the process with raw sewage.

Holtzman is a "biohacker" researching biology -- namely, bacteriophage -- with borrowed lab equipment in his own time and on his own dime.

He says is goal is to produce something that will be useful in medicine someday.  He wants to be able to breed a bacteria that can survive 98.6 degrees (human body temp).  If he can do it he thinks the new product could be used to kill bad bacteria.

How does he get the sewage you may be asking?  He jumps a fence in order to get access to an underground tunnel in the city limits.

And when it come to biohacking, Holtzman is not alone.

Katherine Aull in Massachusetts got a call from a San Francisco man who wanted to know about her work creating custom strains of E. Coli bacteria.

The curious caller claimed to be a contractor for the government looking into the possibility that Aull's research wasn't potentially dangerous.

But Aull's intentions are pure, and the MIT grad's medium is synthetic DNA. Long used by research scientists, it's also available to a growing number of hobbyists. 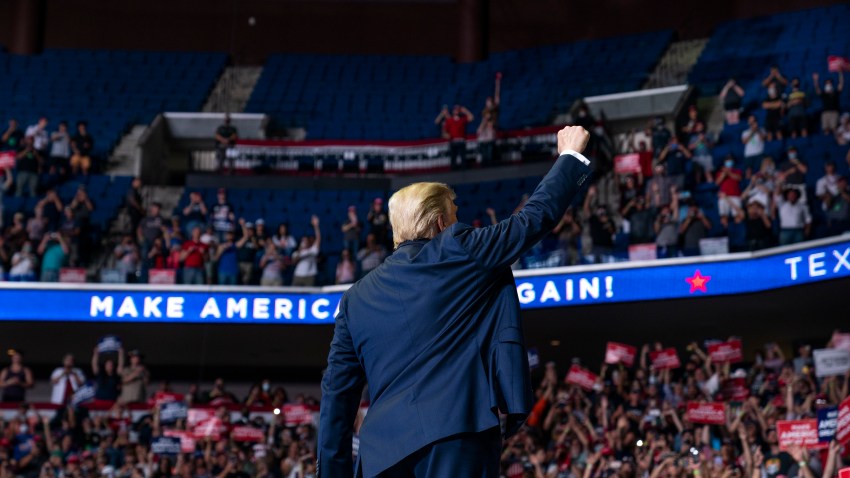 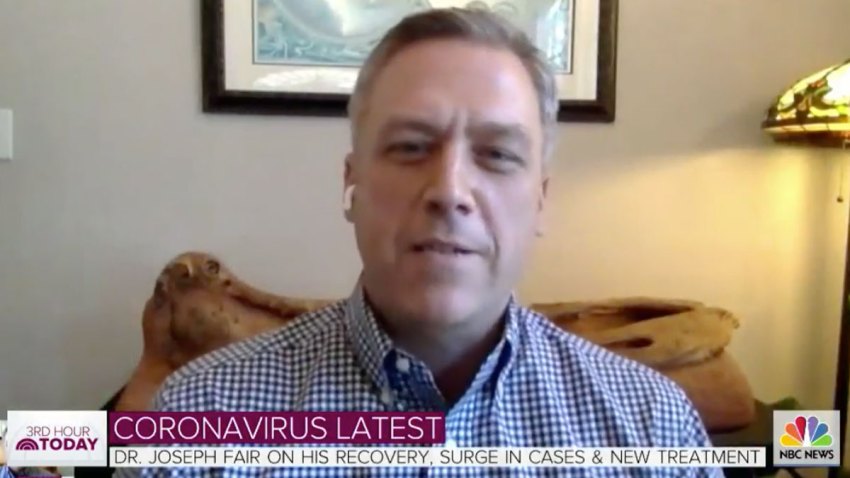 Boihacking has made recent advances because of the availability of synthetic DNA.  The material is normally found inside the nucleus of cells, but can now be purchased on the Web.

The access gives amateurs the needed ingredients to build an organism.

That access has scientists concerned.  They say anyone buying synthetic DNA should at minimum have a license.

While there is some concern among academics and government officials that such research could go horribly wrong, for now no monsters or mutant superheroes have been created.

At least, as far as we know.

Jackson West is not actually researching mold in his kitchen, he just hasn't done the dishes.