Philly's CHOP is at the center of new research towards finding an AIDS vaccine. But, despite all the work a human vaccine remains years away, according to doctors.

Like a general whose direct attacks aren't working, scientists are now trying to outflank the HIV/AIDS virus.

Unsuccessful at developing vaccines that the cause the body's natural immune system to battle the virus, researchers are testing inserting a gene into the muscle that can cause it to produce protective antibodies against HIV.

The new method worked in mice and now has proved successful in monkeys, too, they reported Sunday in the online edition of the journal "Nature Medicine."

Dr. Philip Johnson of the Children's Hospital of Philadelphia led the team.

The newest research doesn't mean an AIDS vaccine for people is in the wings, Johnson said. Years of work may lie ahead before a product is ready for human use.

AIDS is one of the most devastating pandemics, according to the International AIDS Vaccine Initiative. More than 20 million people have died so far and about 33 million are living with HIV. The Center for Disease Control and Prevention last year estimated there are about 56,000 new HIV infections annually in the United States. 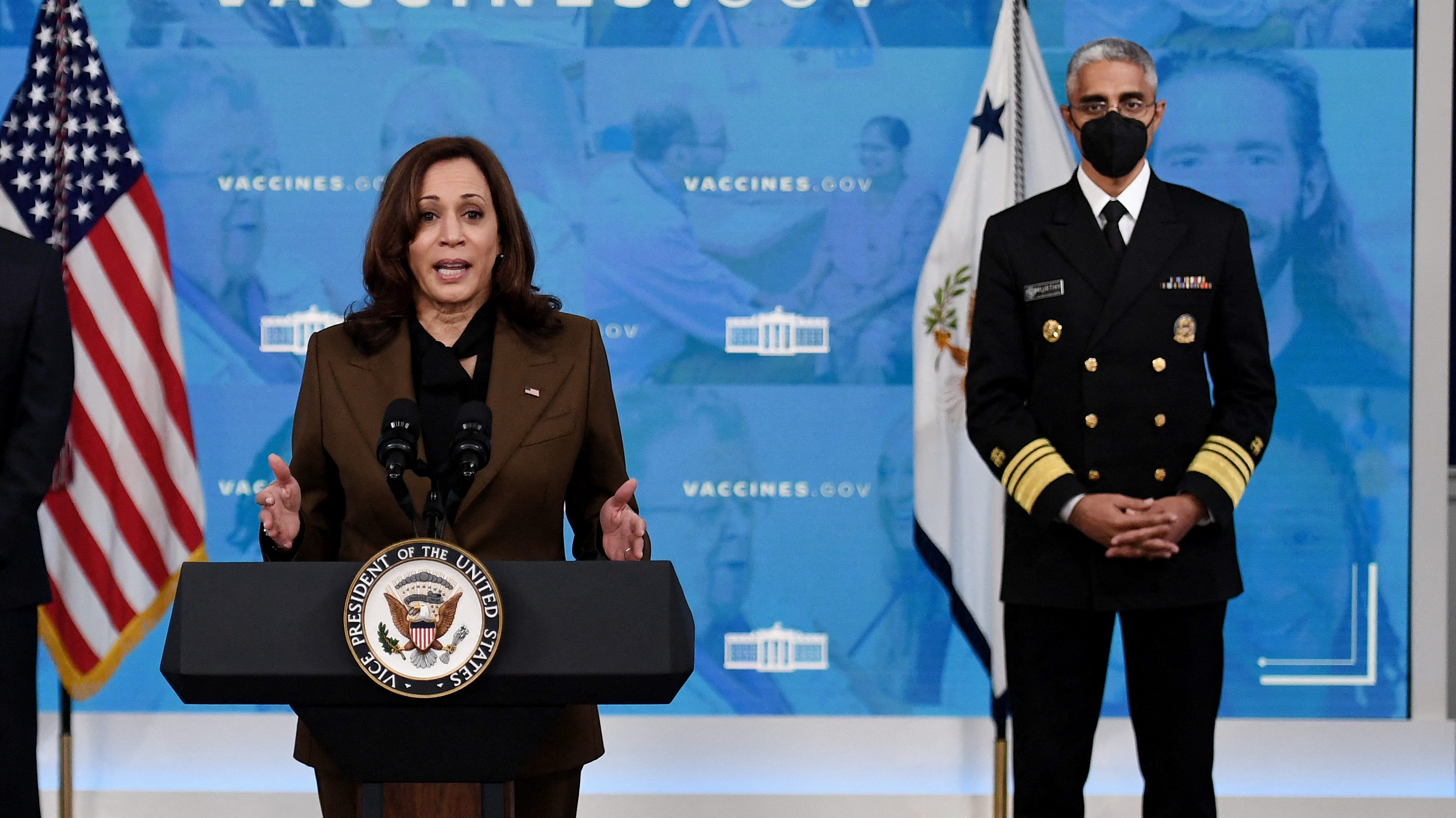 Most efforts at blocking AIDS have sought to stimulate the body's immune system to produce antibodies that fight the disease. This model has worked for diseases such as measles and smallpox. It hasn't done as well with HIV/AIDS as test vaccines have failed to produce a protective reaction.

So Johnson decided to try something different.

"We used a leapfrog strategy, bypassing the natural immune system response that was the target of all previous HIV and SIV vaccine candidates," Johnson said. HIV, or human immunodeficiency virus, causes AIDS in people. The closely related simian virus, or SIV, affects monkeys."

"Some years ago I came to the conclusion that HIV was different from other viruses for which we were trying to develop vaccines and we and might not ever be able to use traditional approaches," Johnson told the AP.

The researchers knew there were proteins that could neutralize the HIV virus, so they began thinking about whether they could use them to fight the disease, he said.

In a decade-long effort, Johnson, K. Reed Clark of Nationwide Children's Hospital in Columbus, Ohio, and their team developed immunoadhesins, antibody-like proteins designed to attach to SIV and block it from infecting cells.

Then they needed a way to get the immunoadhesins into the cells.

The researchers selected the widely used adeno-associated virus as the carrier because it is an effective way to insert DNA into the cells of monkeys or humans. That virus was injected into muscles, where it carried the DNA of the immunoadhesins. The muscles then began producing the protective proteins.

Scientists first tested the idea in mice and then turned to monkeys because SIV is closely related to HIV and would be a good test model.

A month after administering the AAV, the nine treated monkeys were injected with SIV, as were six not treated in advance.

None of the immunized monkeys developed AIDS and only three showed any indication of SIV infection. Even a year later they had high concentrations of the protective antibodies in the blood.

The next step is moving toward human trials, Johnson said. He said he is working with the International AIDS Vaccine Initiative in hopes of getting tests in humans under way in the next few years.