Mom Thought She Had Long COVID. It Turns Out She Was Pregnant

Jo Anne McCusker was feeling so tired that she wondered if she had long COVID.

“I felt off,” McCusker, 36, of Englewood, New Jersey, told TODAY Parents. “My doctor said, ‘You may have long COVID, but you also happen to be pregnant. In fact, very pregnant.’”

Her doctor performed an ultrasound, and McCusker was stunned to learn she was in her second trimester. She soon had another shock: She found out she had placenta percreta, a rare pregnancy complication she'd never heard of before.

“I was trying to gather as much information about percreta as I could, but there was very little information available beyond what the doctors told me,” she said. “Ultimately no amount of planning or research I had done could prepare me for what actually happened and what I experienced.”

A spectrum of serious placenta complications

Placenta percreta occurs when the placenta grows into the uterus.

“(It) is when you have a morbidly adherent placenta that has grown a little bit too far from its usual boundary and the superficial layer of the uterus, and it has now managed to somehow get into the muscle of the uterus,” explained Dr. Sam Bender, assistant clinical professor of obstetrics, gynecology and reproductive science at the Icahn School of Medicine at Mount Sinai. “When you have a placenta that’s inherently this way, you’re at a tremendous risk that you’re going to require a hysterectomy at the time of your delivery.”

Placenta percreta falls under the “placenta accreta spectrum,” a group of conditions where the placenta grows into the uterine wall. McCusker had the most severe of these complications; for this reason, her OB-GYN transferred her to the care of a high-risk group. 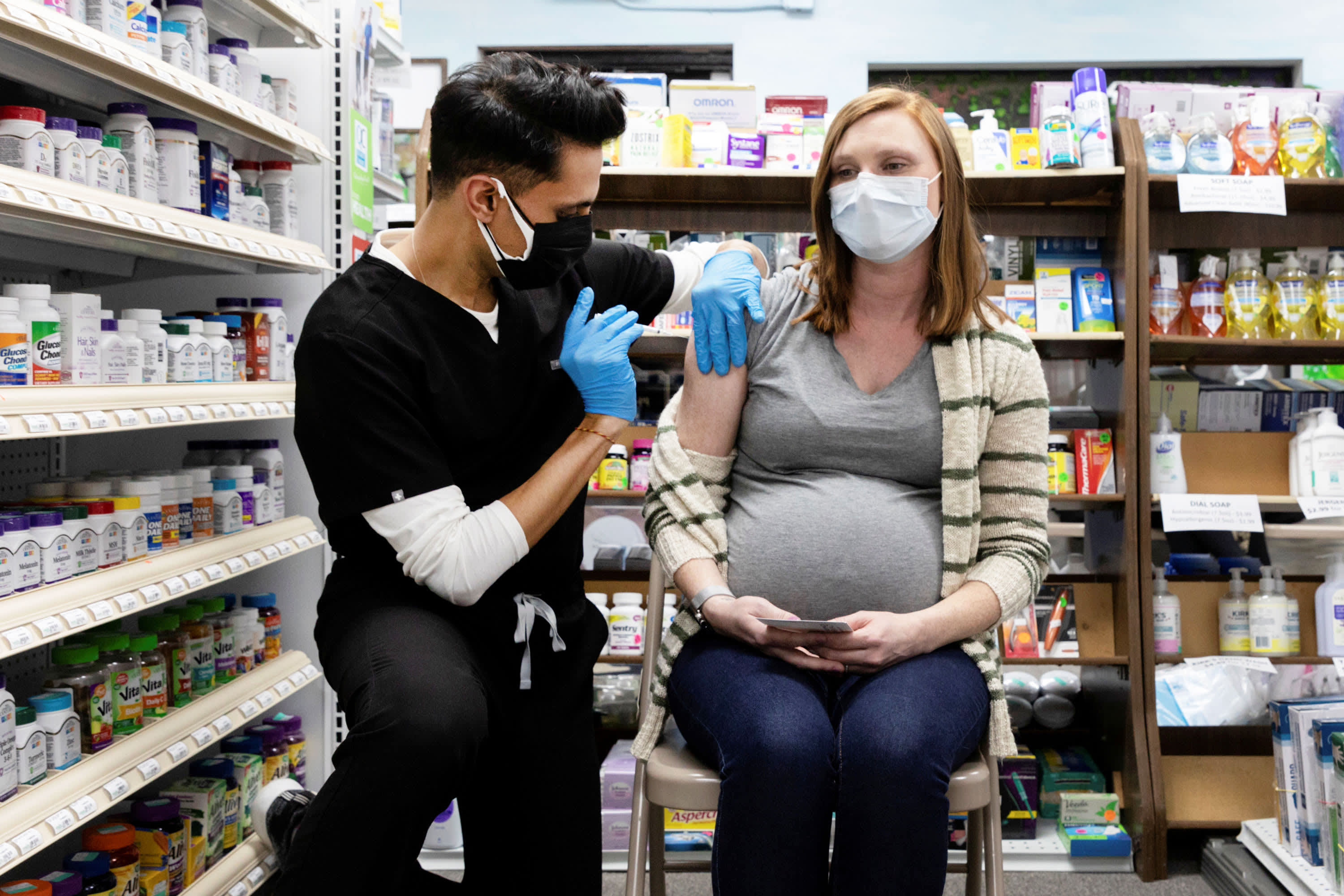 Babies Are Protected From Hospitalization for Covid If Their Moms Get Vaccinated, Study Suggests 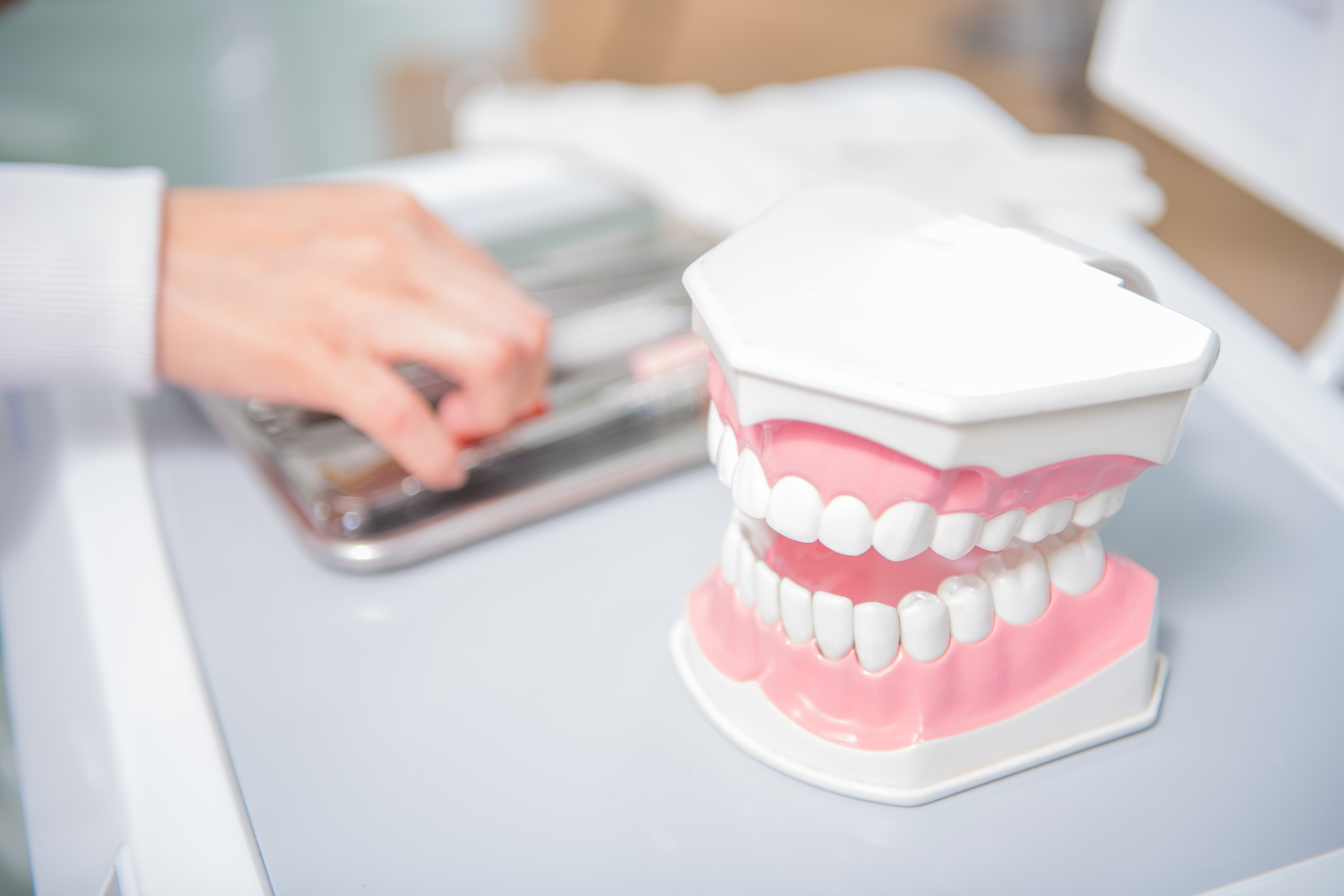 According to March of Dimes, placenta accreta spectrum conditions include:

The conditions in this spectrum are rare, occurring in 0.17% of pregnancies, Bender said. While that percentage sounds low, the number of cases have increased since the 1950s, when it occurred in about 0.003% of pregnancies.

“The number one reason (for the increasing cases) is the rising C-section rates (and) multiple gestations,” Bender said. “When you already have scars on the uterus, there’s more placenta, so it may be likely to attach in areas that are previously scarred.”

McCusker's first child was delivered via C-section, but her other two were vaginal births after cesarean (VBAC). Her doctors ordered an MRI to “get a better picture.” At home, McCusker tried researching the condition and found very little information.

“Even after I was diagnosed, I downplayed the risk to me because I was more focused on the baby growing inside of me,” she said. “That’s something a lot of moms probably focus on.”

Bender and his colleagues from various disciplines prepared to deliver McCusker’s baby via C-section. But this was no ordinary C-section delivery. People with placenta accreta spectrum have an increased risk of blood loss because the placenta’s position might obscure the major blood vessels to the uterus.

“As you’re delivering the baby, the bleeding may abruptly begin and so you’re having tremendous potential for a tremendous amount of blood loss until the major blood vessels to the uterus are identified and ligated and tied closed,” Bender said. “There certainly are patients that have placenta accreta where you’re able to successfully deliver the baby and remove the uterus before you have a hemorrhage.”

In McCusker’s case, the placenta grew through the “lower portion of the uterus,” meaning her major blood vessels were involved. It also crept through the front wall of the uterus and invaded the bladder, which rests in front of the lower uterus. Thanks to various images, the team knew that McCusker might experience excessive bleeding and require bladder repair surgery.

Then doctors needed to decide when to deliver the baby. If they waited too long and mom went into labor, she could bleed out during birth. If they delivered too early, the baby might need too many interventions in the neonatal intensive care unit.

“You’re trying to balance the risks — the risk of delivering a baby pre-term versus the risk of waiting too long and have the mother go into labor and have catastrophic hemorrhage,” Bender said. “That’s where 34 weeks pops off. It’s the midpoint.”

On Jan. 6, a multidisciplinary team gathered for delivery. Based on the location of McCusker's placenta, Bender made the uterine incision above the placenta to deliver the baby and then closed the uterus before removing the placenta. This helps prevent too much blood loss.

“When it’s now time to remove the uterus, at least you’re not bleeding,” he said.

But McCuskey started bleeding as the doctors worked to identify and ligate the uterus’ major blood vessels, and she required a “massive” blood transfusion. Then the uterus and placenta were removed. But her placenta’s growth had injured her bladder, which a surgeon reconstructed.

“This is a patient that demonstrated all the things that really can happen,” Bender said. “That’s why doing these procedures in places where you can have people available to help you on every front is so important.”

While McCusker knew about all the possibilities surrounding her baby's delivery, she still felt surprised when she woke up a day later in the intensive care unit.

“I felt like I was hit by a truck. There was nothing that could have really prepared me for that,” she said. “A lot of my initial recovery focused on getting mentally and emotionally strong after surviving a traumatic delivery.”

She also struggled with feeling too weak to care for her children.

“I held the baby but I didn’t feel strong enough to hold him for very long — and he was only like 4 pounds,” she said. “That was heartbreaking to me, but it was a lot of emotions. You’re so happy and relieved to see Kellen. I couldn’t look at my husband without crying because I just knew what he was going through, worried about us.”

On Valentine’s Day, Kellen’s due date, the family celebrated, grateful that Kellan is thriving and McCusker is continuing to improve. She said she hopes her story helps other women with placenta percreta feel less scared and isolated.

“It’s really my hope to just raise awareness,” she said. “I just want to let other moms know that if they’re diagnosed with this, they are not alone.”