COLORADO SPRINGS, Colo. - Pediatric neurosurgeon Dr. Paul Grabb says a tumor he removed from the brain of an infant contained a tiny foot and other partially formed body parts.

Grabb said he operated on Sam Esquibel at Memorial Hospital for Children after an MRI showed a microscopic tumor on the newborn's brain. Sam was 3 days old and otherwise healthy. While removing the growth, Grabb discovered it contained a nearly perfect foot and the formation of another foot, a hand and a thigh.

"It looked like the breach delivery of a baby, coming out of the brain," Grabb said. "To find a perfectly formed structure (like this) is extremely unique, unusual, borderline unheard of." 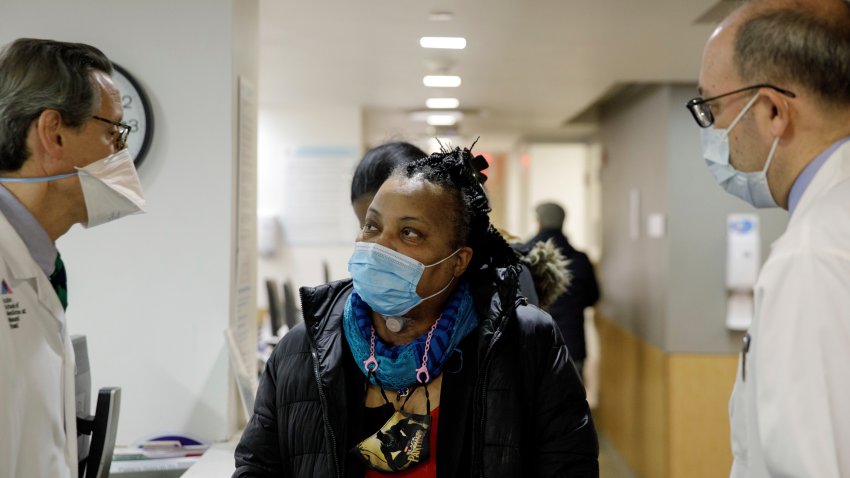 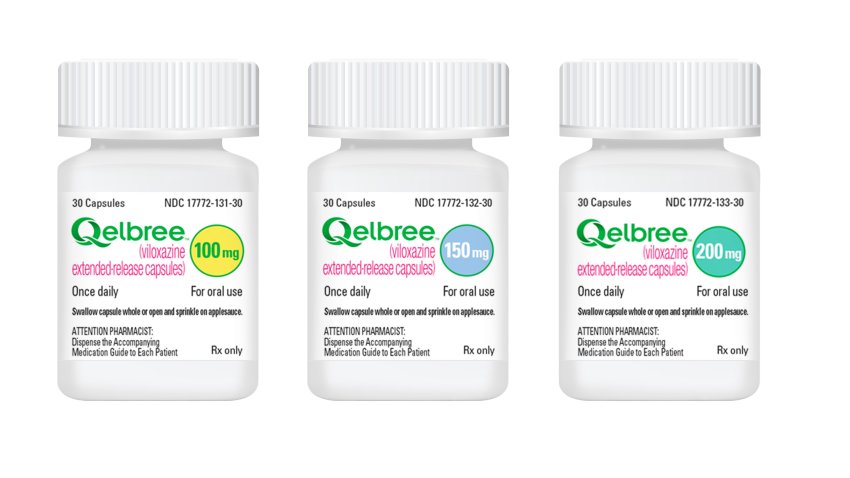 Grabb isn't sure what caused the growth but says it may have been a type of congenital brain tumor. However, such tumors usually are less complex than a foot or hand, he said.

The growth may also have been a case of "fetus in fetu" — in which a fetal twin begins to form within another — but such cases very rarely occur in the brain, Grabb said.

Sam's parents, Tiffnie and Manuel Esquibel, said their son is at home now but faces monthly blood tests to check for signs of cancer or regrowth, along with physical therapy to improve the use of his neck. But they say he has mostly recovered from the Oct. 3 surgery.

"You'd never know if he didn't have a scar there," Tiffnie Esquibel said.