Hundreds of Protesters Take To Miami Streets As Mayor Asks For U.S. Led Intervention in Cuba

Hundreds of people packed SW 8th Street in Little Havana in solidarity with the growing protests in Cuba Sunday.

SW 8th Street was shut down from 32nd Avenue to 37th Avenue as the crowd grew during the afternoon rain.

"People here are crying because there is no medicine, there is no health, there is no food," said one protest goer in Miami as she pled for people to share the news of what is happening in Cuba on social media.

Protesters also held a moment of silence as some got word that a person had been killed in the protests on the island. This has many worrying about the well being of their loved ones on the island.

NBC 6's Cristian Benavides is in Miami where he poke to concerned Cubans about the dangers their families face.

Thousands of Cubans on the island are protesting against the government of Miguel Díaz Canel as the island suffers through one of its worst socio-economic crises since the fall of the Soviet Union.

Worsening conditions, including the third wave of the coronavirus pandemic, a worrying lack of food, medicine and other basic products are some of the reasons for the protests, some of the largest since the beginning of the dictatorship in the 1950's. 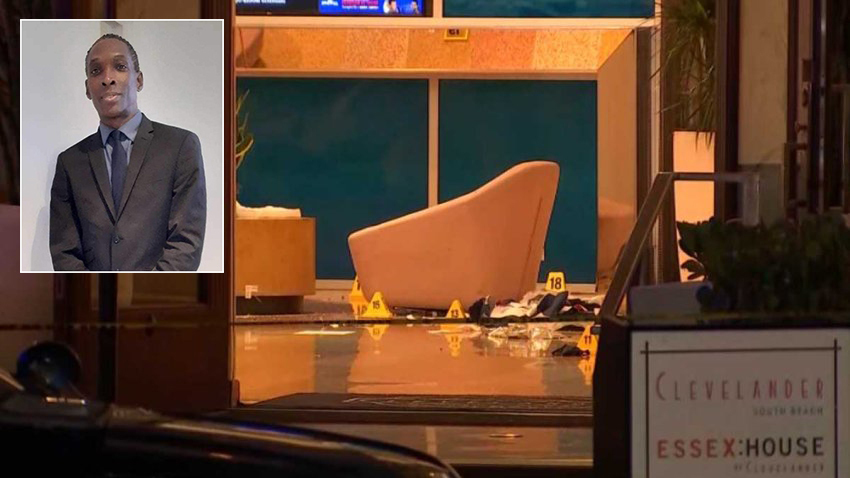 ‘It Hits Home': Friend of Clevelander Hotel Employee Killed in Lobby Speaks Out 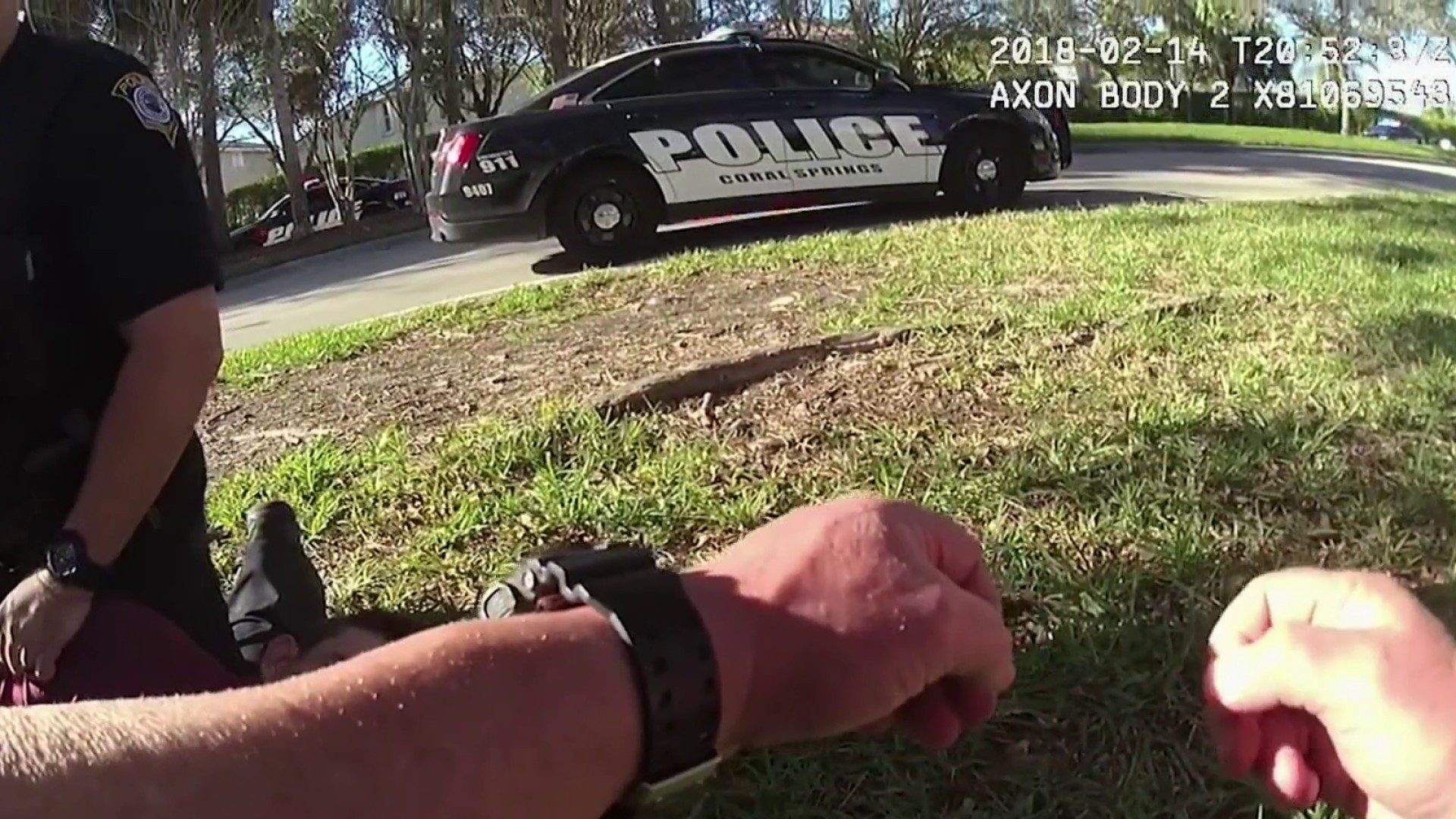 The lack of electricity in homes and workplaces has become normal again, according to reports from the island.

"Cubans are worthy and ready to rule themselves without tyranny," Miami Mayor Francis Suarez said at a news conference. "It can end today and it must end today. The implications of this moment can mean freedom for millions of people in the hemisphere, from Nicaraguans and Venezuelans and so many more."

During the press conference, Suarez called for international intervention led by the United States "to protect the Cuban people from a bloodbath."

NBC6 political analyst Mike Hernandez talks about the political impact of the Cuban protests on the island, some of the biggest since the Castro regime took over in the 1950s.

"Cubans are worthy and ready to rule themselves without tyranny," the mayor said. "It can end today and it must end today. The implications of this moment can mean freedom for millions of people in the hemisphere from Nicaraguans and Venezuelans and so many more."

U.S. Representative Maria Elvira Salazar (FL-27) said that she thought this moment was "the beginning of the end" of the regime after a "perfect storm" scenario on the island after thousands of coronavirus cases in one day, lack of food and medical staff.

Cries of "down with the dictatorship," "freedom," and "homeland and life" were heard in several of the demonstrations that took place in different Cuban cities, reports said.

Diaz Canel addressed the island Sunday on a national radio and television network. He said incitements to protest are coming from outside the island in a smear campaign unleashed by the U.S, while calling on Cubans to remain calm.

"The order of combat is given, the revolutionaries take to the streets," Díaz-Canel said.

In different live broadcasts on Facebook, hundreds of people can be seen marching through the streets of cities such as San Antonio de los Baños, Guira de Melena and Alquízar, all in the province of Artemisa, near Havana.

In several protest areas, internet service on cell phones has been cut off and news from the island is being interrupted.

Back in Miami, all three U.S. Representatives released a joint statement in solidarity with the protests in Cuba.

“Now more than ever, the United States and the international community must support the Cuban people in their struggle for freedom," Congressman Mario Diaz-Balart (FL-25), Carlos A. Gimenez (FL-26), and Congresswoman Maria Elvira Salazar (FL-27) wrote in their statement. "The humanitarian crisis Cuba faces right now is yet another symptom of the incompetence and absolute cruelty of the Cuban tyranny. We know what freedom means for the Cuban people, and now, while the regime uses savage violence against the people peacefully demonstrating in the streets, the world has the obligation to stand with the brave Cuban people.”

Miami-Dade County Mayor Daniella Levine Cava was seen at the rallies and released this statement saying: “Thousands of people across Cuba are taking to the streets in peaceful protest. We stand united with the Cuban people on the island and across our community at this historic moment in the struggle for freedom, dignity, and basic human rights – may their courageous actions bring about real change and move us closer to the dream of a free Cuba.”

"We stand with the Cuban people and their clarion call for freedom and relief from the tragic grip of the pandemic and from the decades of repression and economic suffering to which they have been subjected by Cuba's authoritarian regime, Biden said in a statement. "The Cuban people are bravely asserting fundamental and universal rights. Those rights, including the right of peaceful protest and the right to freely determine their own future, must be respected. The United States calls on the Cuban regime to hear their people and serve their needs at this vital moment rather than enriching themselves."