The man was pronounced dead on the scene.

Police have arrested 23-year-old Athanael J. Louis in connection with a shooting at a North Miami apartment building that left a 16-year-old dead.

The shooting happened Friday shortly before 8 p.m. at 14895 NE 18th Ave., according to North Miami Police. 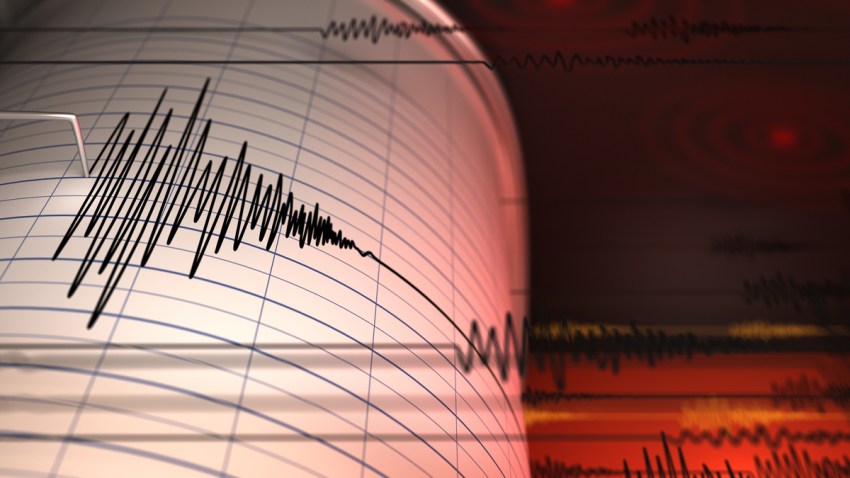 Louis was charged with first-degree murder and attempted murder. It is unclear whether he has an attorney.

Stay with NBC6.com for updates on this developing story.