Investigators believe that there was an exchange of gunfire, not just a single shooter in this incident

A 24-year-old man was killed and three others wounded after a shooting outside a Miami nightclub early Saturday morning, police said.

Miami Police responded to reports of a shooting at the “El Romance Restaurant & Nightclub,” located at 3451 Northwest 36 Street, at around 6:15 a.m.

"One of the three victims transported is in critical condition and the other two, including a female, remain in stable condition," City of Miami Police officer Rene Pimentel said.

Police say the motive of the shooting remains unclear, but it may have been sparked by an argument that escalated. Investigators believe that there was an exchange of gunfire, not just a single shooter in this incident.

A GoFundMe page has also been started in Lorenzo's honor by his father to help with the family's funeral costs. 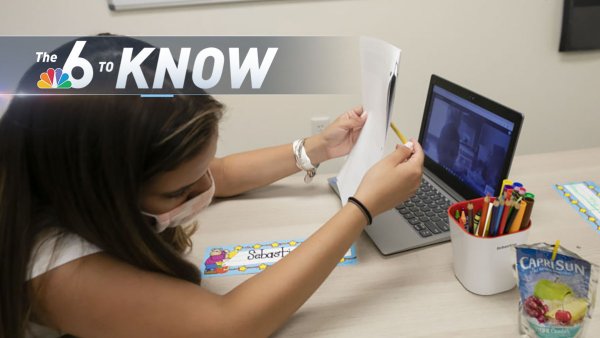