A 10-year-old boy who was caught in the crossfire when shots rang out at the Liberty Square Community Center remains in the hospital.

Jamari Tillman was riding his bike Wednesday evening in a place that is supposed to be a safe haven, when he was caught in a hail of gunfire.

NBC 6's Jamie Guirola spoke to the Tillman's mother and she said he's going to be fine, he's just in and out of it right now from all the medication. She also said doctors are going to leave the bullet inside his leg. 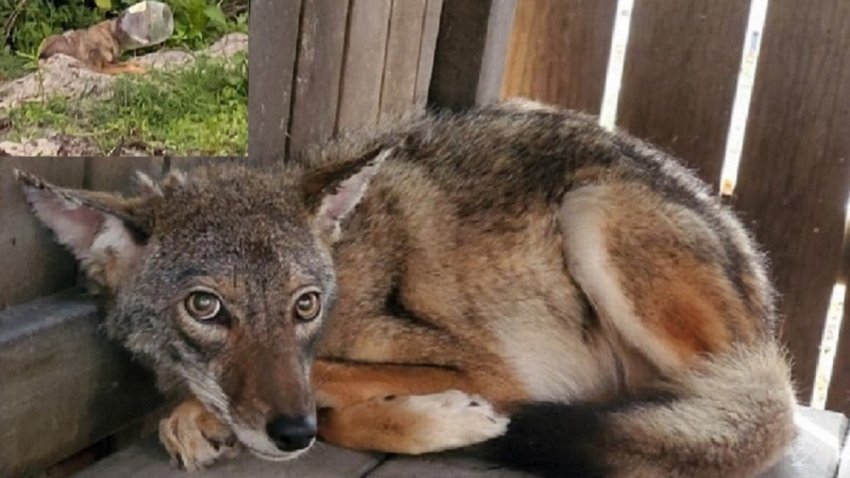 Tillman was lying upright and surrounded by family in the hospital Thursday, 24 hours after being shot while riding his bike.

She spent the day by his side at Holtz Children's Hospital, happy and relieved he's okay. She said she's happy he was shot in the leg and there were no major complications.

"All he said was he was riding the bicycle on the court and all he saw was three guys with a black on black hoodies. The next thing you know he just heard gunshots and jumped off his bike," she said.

According to police, three guys walked up the basketball court at the Liberty Square Community Center and started firing. Tillman was an innocent victim.

"As soon as I stepped out I heard one shot," Tiffany said. "I thought it was firecrackers you know... I just heard shot, shot, shot and I'm like, oh my God, my kids, my kids, they running and I'm running there and he laying on the ground."

In just the past two months, four teenagers and kids have been shot and killed in Miami. Counselors were at the at Liberty Square Community Center Thursday and they say they are worried now that school is out for the year.

"We are concerned about the summer because the summer we have a free summer camp. And this summer camp serves about 300 kids and it's free of charge," said Eric Thompson, who works at the community center.

"All this violence needs to stop, people getting killed, all this gang-banging," Tiffany said.

If you know anything about Wednesday night's shooting, call Miami-Dade Crime Stoppers at 305-471-TIPS.