Martin County deputies were called to the 4400 block of southeast Murray Cove Circle at around 8 a.m., and they found the snake, which had just eaten two neighborhood cats.

As the deputies approached the snake, it released the dead cats.

Deputy Forced to Shoot Man Breaking Into Her Home With Ax: Sheriff 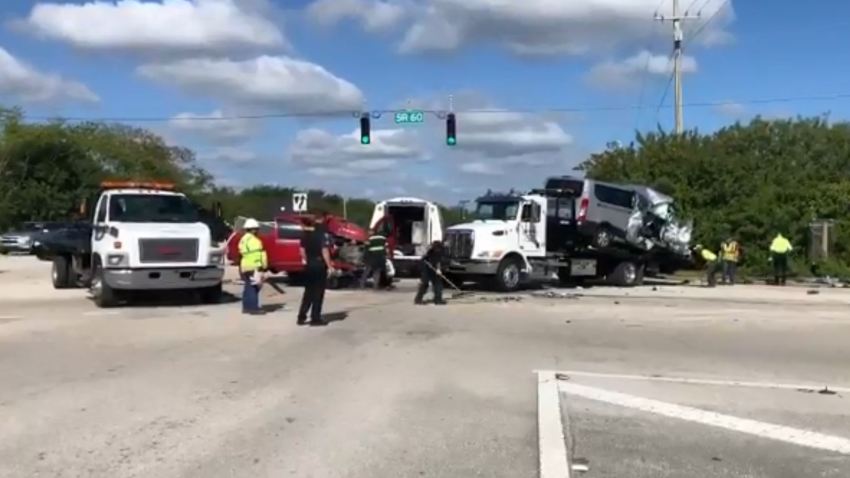 The snake was caught and placed in a trash can until Florida Fish and Wildlife Conservation Commission officers could arrive.

The python was taken to Bush Wildlife Sanctuary in Jupiter. It didn't have a microchip.