16-Year-Old Shot and Killed During Confrontation at ATM in Kendall: Miami-Dade Police

Miami-Dade Police are investigating after a 16-year-old was shot and killed during a confrontation at an ATM in Kendall over the weekend.

The teen, identified as Nimikae Clarke, had approached and confronted a man who was in a pickup truck at the drive-thru ATM at the BB&T at 8701 Southwest 137th Avenue just before 8:30 p.m. Saturday, police said. 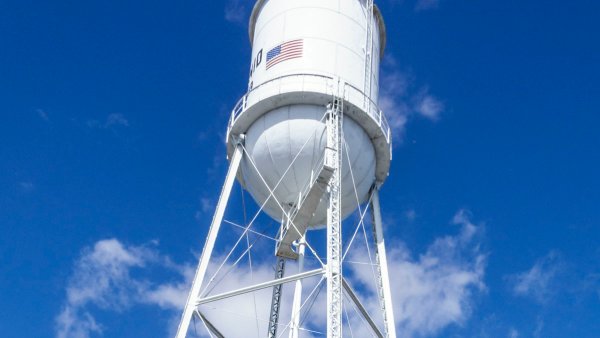 Only in Florida 9 mins ago

6 Things to Know: Florida Scales Back on Call Centers Aimed at Helping Unemployed

Clarke was caught in the crossfire and killed at the scene, police said. Investigators haven't determined whose bullet killed him.

The man in the truck was also wounded in the shootout and taken to a local hospital in stable condition.

Officers searched the area for the person who was with Clarke and had opened fire, but that person wasn't located.

Police haven't released any other information but said the incident remains under investigation.

Clarke had been released from a juvenile facility just days before Saturday's incident. In a video posted on social media, the teen said he had been at the facility for 20 months but wanted to turn his life around to help support his mother.

The video was posted by the Circle of Brotherhood, an organization dedicated to youth mentorship.

"There are many casualties in this war. I met so many young men who are not ready to change but I never met one who did not desire change including him," said Lyle Muhammad, the organization's executive director.