Two Broward Sheriff's deputies have been placed on administrative duty for comments they allegedly posted on social media.

Deputy Michael Ruback and Deputy Ronald Thurston are both accused of conduct unbecoming an employee and social media policy violations, according to BSO memos released by the agency Monday.

Officials didn't describe the social media posts but said they are being investigated by internal affairs. 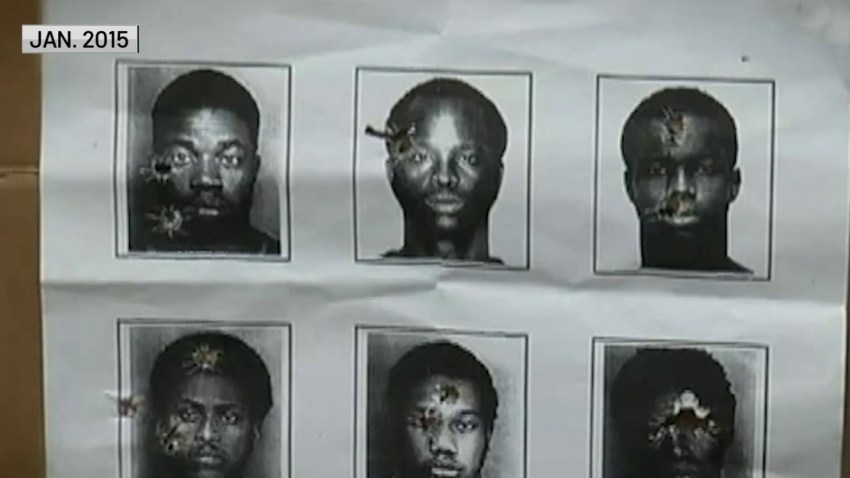 Florida Dept. of Education Orders Schools to Reopen in August

"BSO in no way condones opinions or statements that discredit an individual or reflect poorly on our agency," BSO said in a statement. "As a public service agency, we must always hold ourselves to the highest standard of professionalism and accountability."