The money was used for purchases of real estate, investments, vehicles and even children’s prepaid college funds, officials said

A woman and a former worker at a Florida casino operated by a Native American tribe have been sentenced to federal prison for their roles in stealing more than $5 million from the business.

A federal judge in Miami sentenced Lester Lavin, 44, on Monday to 4 years and 3 months and girlfriend Anisleydi Vergel Hermida, 31, to six months, according to court records. Three of Lester's former co-workers at Miccosukee Resort & Gaming and their three respective spouses have also pleaded guilty in the case and are set to be sentenced by the end of next month.

The four workers tampered with gambling machines at the casino run by the Miccosukee tribe, prosecutors said. The machines would generate credit vouchers that were then exchanged for cash. The workers' significant others helped launder the money, officials said. 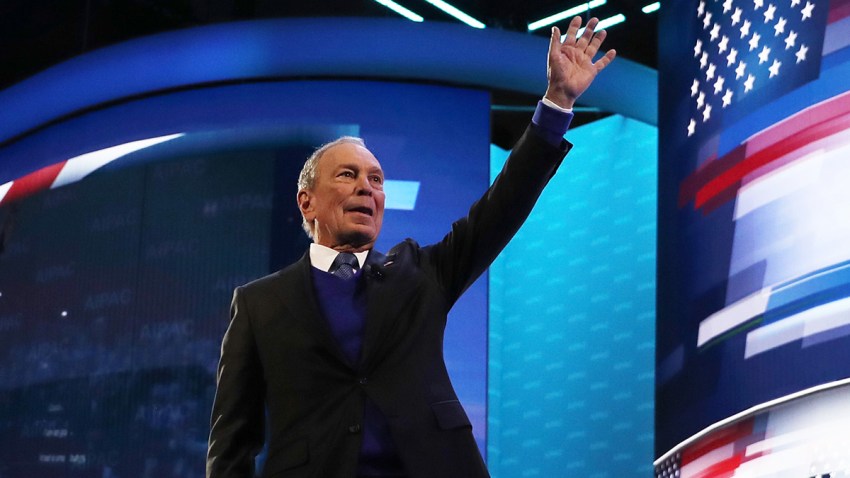 The money was used for purchases of real estate, investments, vehicles and even children’s prepaid college funds, officials said. The scheme ran from January 2011 to May 2015.