This disorganization has been good news so far for the northeastern Caribbean islands, where the worst wind gusts are very modest and the rain, although occasionally heavy, has come in short bursts.

But this circulation is at 10,000 feet in elevation, and it does not represent the true center of the storm. Given what is seen on radar, it could be argued that then there is no center at the surface, and that it is only rotating at mid-levels.

For the moment, NHC hangs on to a minimum intensity storm with maximum winds of only 40 miles per hour (65 km / hr).

Impactful weather is displaced east and south of the supposed center. That means the storm arrives first, and then the stronger rain and gusts begin. In other words, it wasn't until midmorning that the weather began to deteriorate in Puerto Rico.

And it won't be until late in the afternoon that it starts to deteriorate in the Dominican Republic. Up to 8 inches (200 millimeters) of rain is still projected. But unlike my forecast yesterday, I no longer think the winds will be worse than Isaías; they should be weaker.

Although Laura remains disorganized, Florida and neighboring locations such as Cuba and the Bahamas must continue to monitor its progress.

The NHC forecast track has been shifting south, in such a way that the storm would cross all of the Greater Antilles except Jamaica. And while wind shear will soon end, there is still dry air to the north and west of Laura, plus substantial topographic relief in its path that can inhibit strengthening.

However, any deviation to the north, or regeneration of a new center to the north, would be worrisome due to the high sea surface temperatures south of the Bahamas. The danger to Florida today compared to a day and a half ago has greatly diminished. We are outside the "cone of concern”, except in the lower Florida Keys. 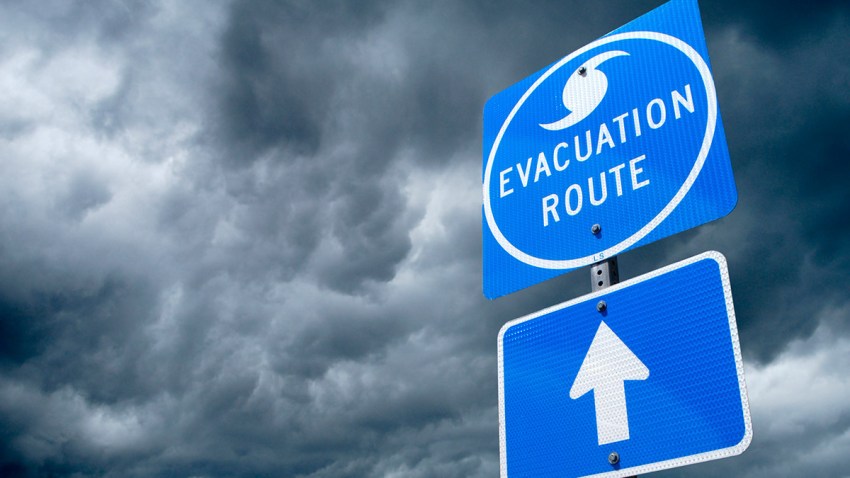 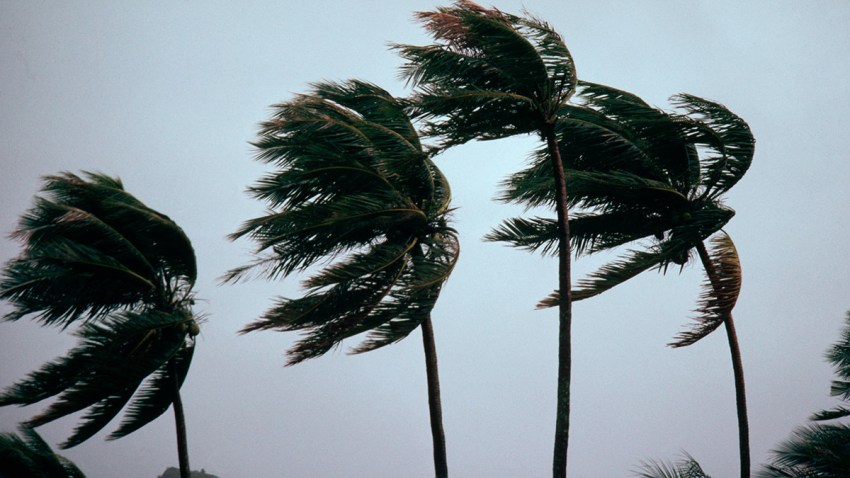 In the long term, if Laura survives its passage through the Antilles, it could enter the Gulf of Mexico and strengthen into a hurricane, according to NHC forecasts. The Gulf Coast from Texas to the Florida Panhandle may have to face Laura sooner or later.