3 Arrested in Young Mother's Murder Outside of Naranja Apartment Complex

Three people were arrested in connection with a shooting that killed a young mother and injured her daughter last year in Naranja, police said Friday.

Javon Carter, 29; Romiel Robinson, 35; and Jasmine Martinez, 33, all face murder charges in the death of 24-year-old Le'Shonte Jones, according to Miami-Dade Police.

Jones was shot outside of her apartment building on South Dixie Highway on May 3, 2021. She died at the scene. Her 3-year-old was injured and taken to the hospital in stable condition.

The mother of Lashonte Jones spoke to NBC 6 days after the 24-year-old was shot and killed earlier this week in Naranja.

Investigators said a dark-colored, four-door Nissan had approached the two, and someone inside the vehicle shot at Jones and drove away.

“My daughter was taken away from me for a very senseless act,” Jones' mother, Darlene Dukes, said at a news conference last summer. “She didn’t deserve to be taken away from me, her siblings, her friends, her cousins and especially from her daughter.” 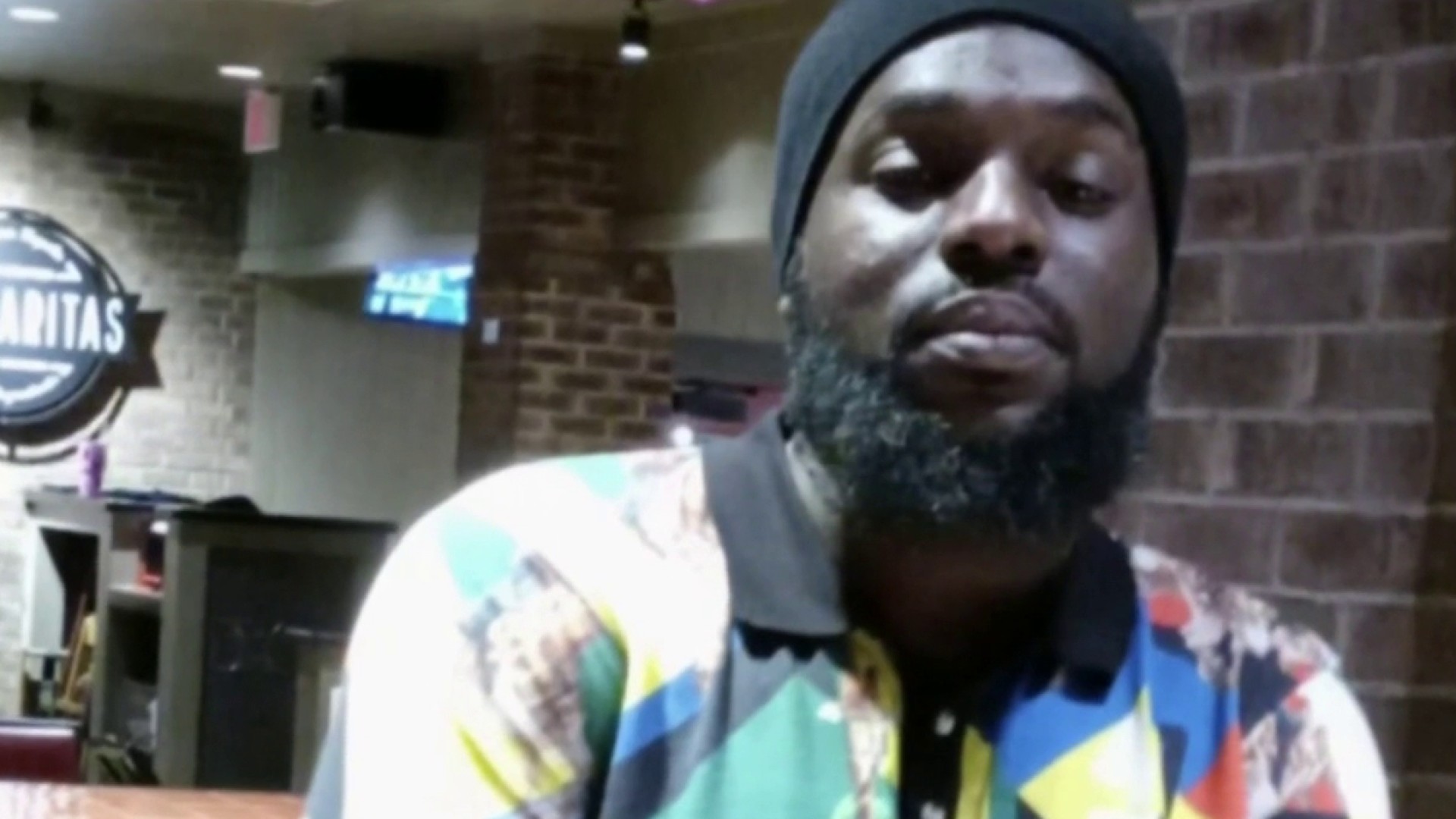 Man Found Dead in Fort Lauderdale Was Killed on His Birthday 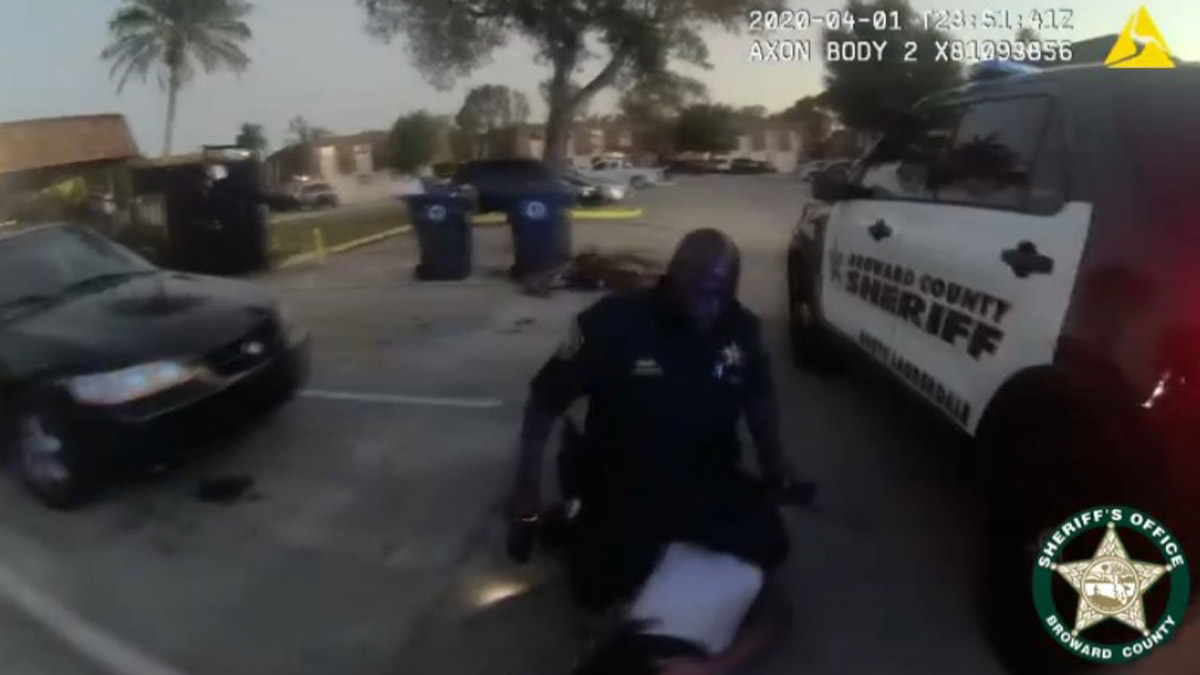 Carter and Robinson were booked into Miami-Dade jail, police said, and Martinez was arrested in St. Lucie County and is awaiting extradition.