51 Cuban migrants are expected to arrive in Doral on Monday once they wrap up processing with U.S. immigration officials – after becoming the latest group to make the trip for freedom.

Border patrol says the first group of 11 landed near Tavernier - followed by 22 migrants found north of Key West and 18 picked up close to Big Pine Key. 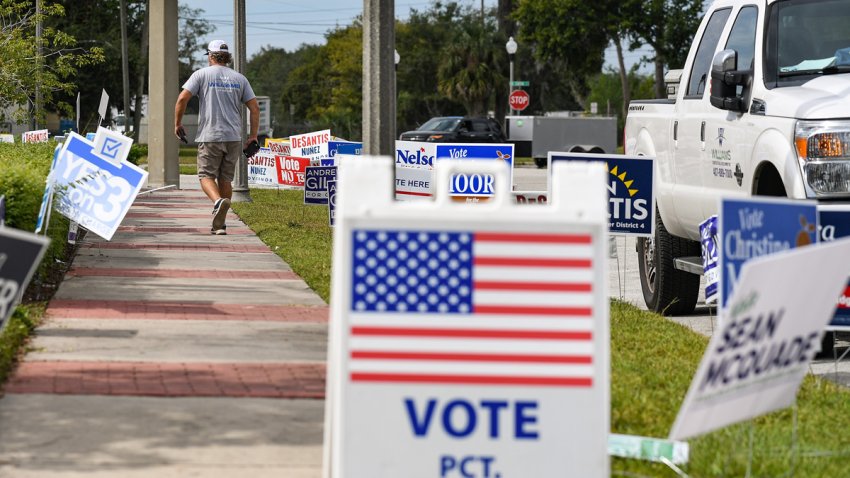 Family members were seen in front of Catholic Charities in Doral, waiting for their loved ones.

It’s customary that once migrants get their visas, they are taken to Catholic Charities and Services, where the organization helps them with items, such as how to file for a social security number and card – getting their life started in America.

Under the so-called federal "wet foot, dry foot policy,'' Cubans who reach U.S. soil are generally allowed to stay, while those intercepted at sea are usually repatriated to Cuba.

According to the U.S. Coast Guard, fears about that policy potentially ending have caused a surge in the numbers of Cuban migrants. Since December 1st, 461 people have either made it to America of been captured at sea. Since October 1st, that number jumps to 1,352.