Three teens charged in the murder of a man found dead in the parking lot of a Coconut Creek Walmart in October will all be charged as adults in the killing. 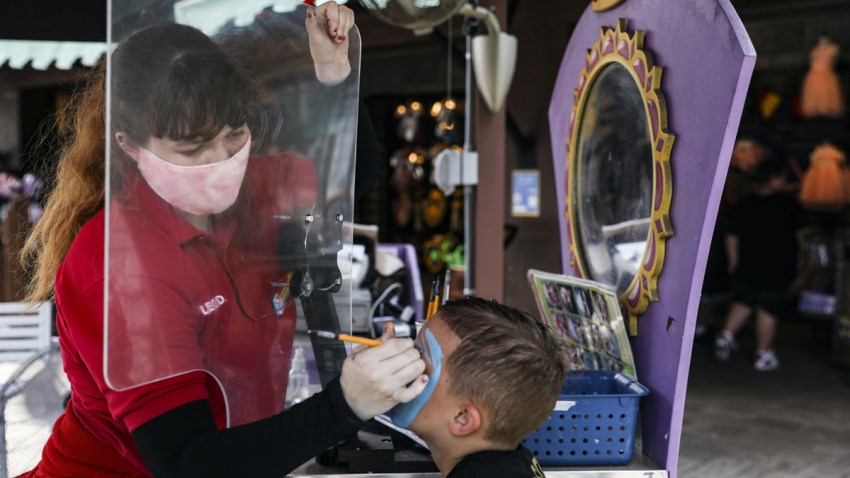 Griffin, of Coconut Creek, was found shot to death in the parking lot of the Walmart in the 5500 block of Hillsboro Boulevard on Oct. 12. Coconut Creek Police said Griffin was there to pick up medicine when he was approached by Prendergast, who shot him during at attempted robbery.

The shooting was the first homicide in Coconut Creek in 2018, police said.

All of the teens remained behind bars without bond Monday, jail records showed.