The three teens arrested in the brutal murder of a Miramar High School classmate will be charged as adults, Broward County prosecutors said Tuesday.

A team of senior prosecutors reviewed all the evidence and circumstances surrounding the killing of 18-year-old Dwight "DJ" Grant before reaching the decision to charge the teens as adults, Broward State Attorney Harold Pryor said in a statement. 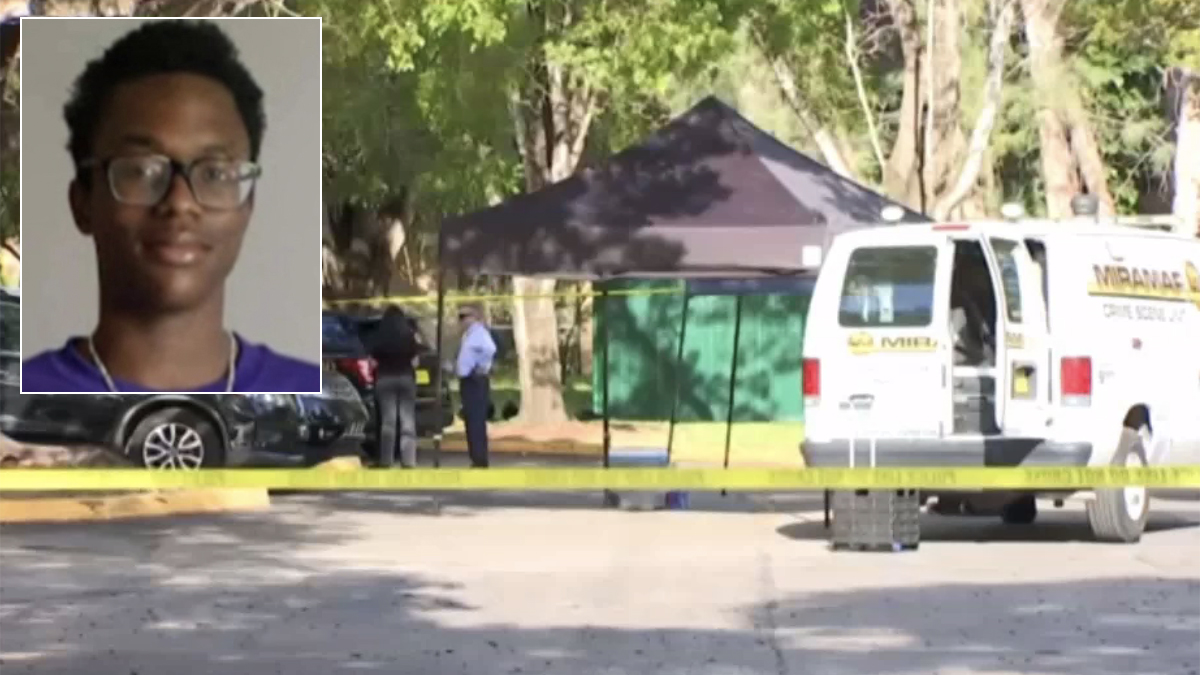 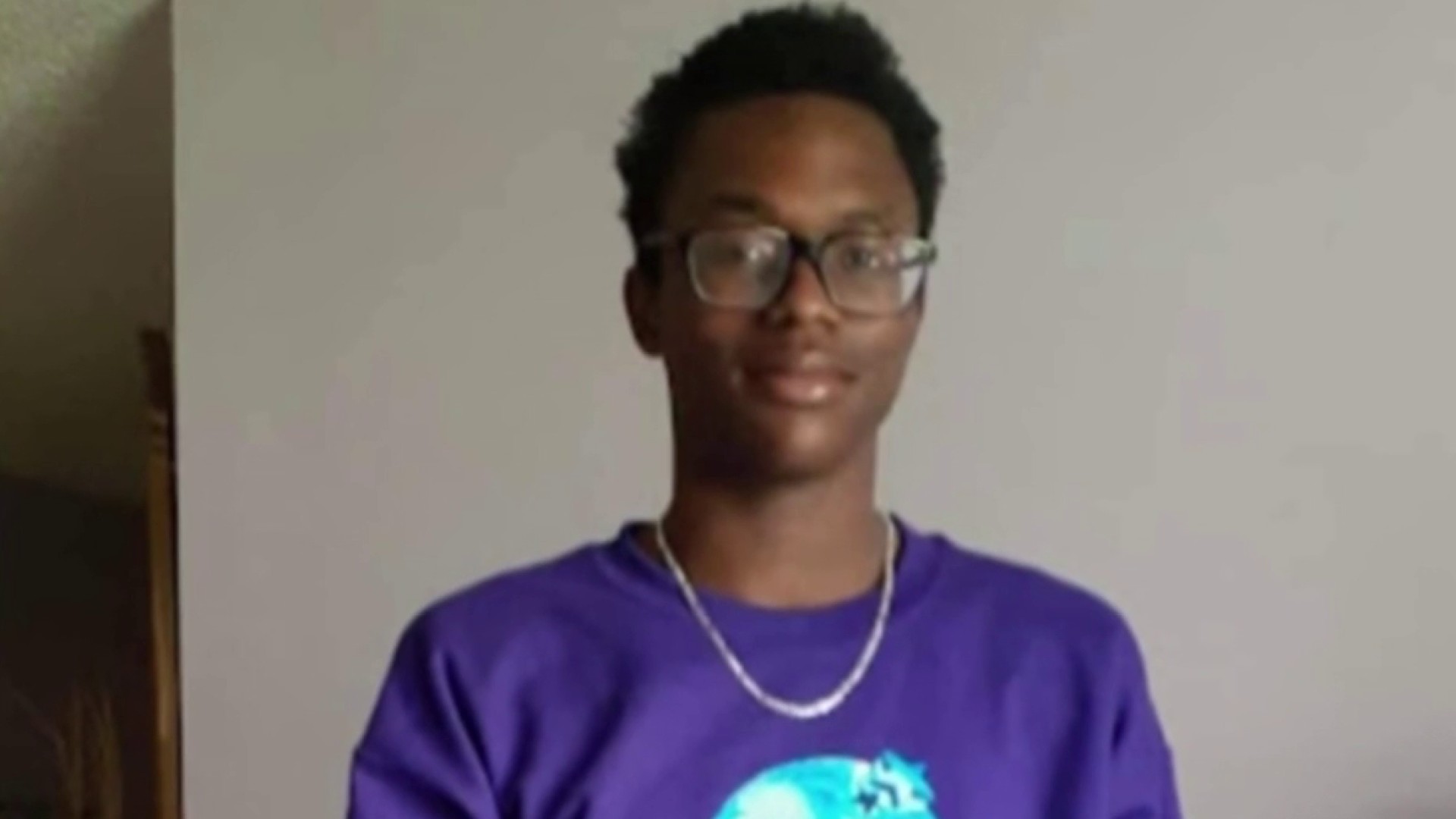 "If this case were to be handled as a juvenile matter, the maximum term of residential treatment would be 36 months prior to release," Pryor's statement read. "A juvenile charge would mean that the person would be released after three years in the system and could only be kept under supervision in the community until age 21."

Miramar Police have said the teens will be charged with first-degree murder, tampering with evidence and criminal conspiracy.

An arrest affidavit released Monday detailed the gruesome killing of Grant, who investigators said was stabbed to death with a knife and sword after the 17-year-old boy became angry with him for having sex with his ex-girlfriend.

The three teens arrested in the brutal murder of a Miramar High School classmate will be charged as adults. NBC 6's Carlos Suarez reports

Grant had been reported missing on Oct. 17 and his body was found two days later in some bushes at the Miramar apartment complex where he lived.

According to the arrest affidavit, the 17-year-old boy planned the murder several days in advance through text messages with his girlfriend, telling her "murder will definitely happen soon."

She replied that she would help, and the boy also enlisted the help of the 16-year-old girl, the affidavit said.

According to text messages included in the affidavit, the teens planned to attack Grant at his apartment complex by having the 17-year-old girl lure him out of his apartment with the promise of sex.

Three teens planned and carried out the brutal murder of their Miramar High School classmate after the victim had sex with an ex-girlfriend of one of the teens, police said. Miramar Police announced Saturday that they'd arrested a 16-year-old girl, a 17-year-old girl and a 17-year-old boy on murder charges in the killing of 18-year-old Dwight "DJ" Grant.

Once Grant was in the stairwell of the apartment complex, the other two teens attacked him while the third acted as a lookout, the affidavit said.

"You know who I am and why I'm here," the 17-year-old boy told the victim, according to the affidavit. "You know I have to kill you now."

The boy, who had brought a sword and a knife, stabbed Grant in the neck with the knife, the affidavit said.

After he'd been stabbed, the victim began pleading with the teens to "end it for him," the affidavit said.

That's when the boy stabbed Grant in the chest with the sword, killing him, the affidavit said.

Two of the teens threw the body over a railing and dragged the body to the bushes, while the third teen cleaned up the blood from the stairwell with some cleaning supplies she'd brought, the affidavit said.

Surveillance footage from the complex showed the teen suspects arriving at the complex, the stairwell attack, and the body being thrown over the railing, the affidavit said.

According to the affidavits, the teens made a bonfire at the complex after the killing to burn the clothes they'd been wearing.

The teens were arrested this past weekend.

In a vigil Tuesday night, friends, city leaders and strangers to Grant and his family shared their grief and anger over his murder.