The Miami cabbie who was suckered into driving a man all the way to Memphis still won't be getting paid for the fare.

Instead, the man who got the 1,600-mile ride for free will be spending 35 days in jail.

53-year-old Lucilo Perez told cab driver Lelis Almeira his wife would pay for the trip when they arrived. Somehow Almeira believed the man and kept the meter rolling. 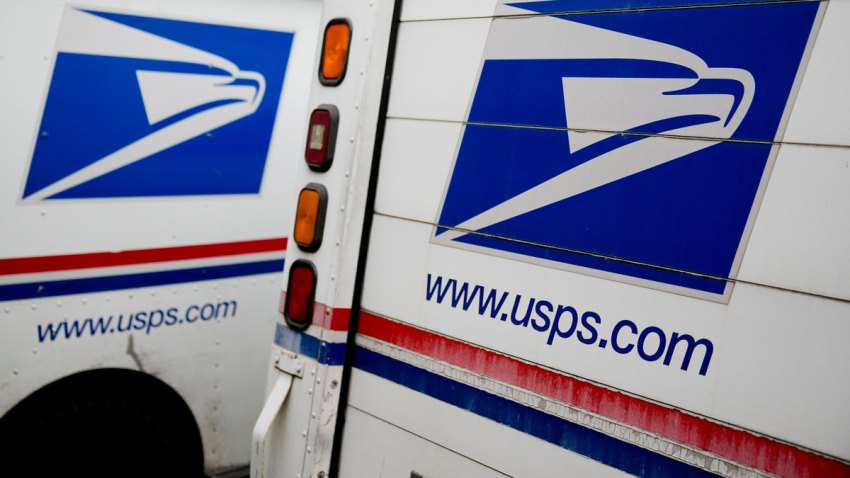 The trip took 20 hours, including rest and meal stops. When his wife didn't have the $3,000 it cost to get to his destination, Perez was taken to jail.

He pleaded guilty Wednesday in General Sessions Criminal Court to a reduced charge of theft of property under $500. Under a plea agreement, Perez was sentenced to time served. He was not required to pay restitution because he had been declared indigent.