DeSantis' office said the case is out of Hillsborough County, and involves a person connected with a woman in her 20s who was confirmed to have COVID-19 on Monday

A day after two people became the first in Florida to test positive for coronavirus, a third person in the state has tested "presumptive positive" for the virus, Florida Gov. Ron DeSantis' office confirmed Tuesday.

DeSantis' office said the case is out of Hillsborough County, and involves a person connected with a woman in her 20s who was confirmed to have COVID-19 on Monday. Officials said the woman had recently returned from northern Italy, which has been among the countries hardest hit by the virus outside of Asia. 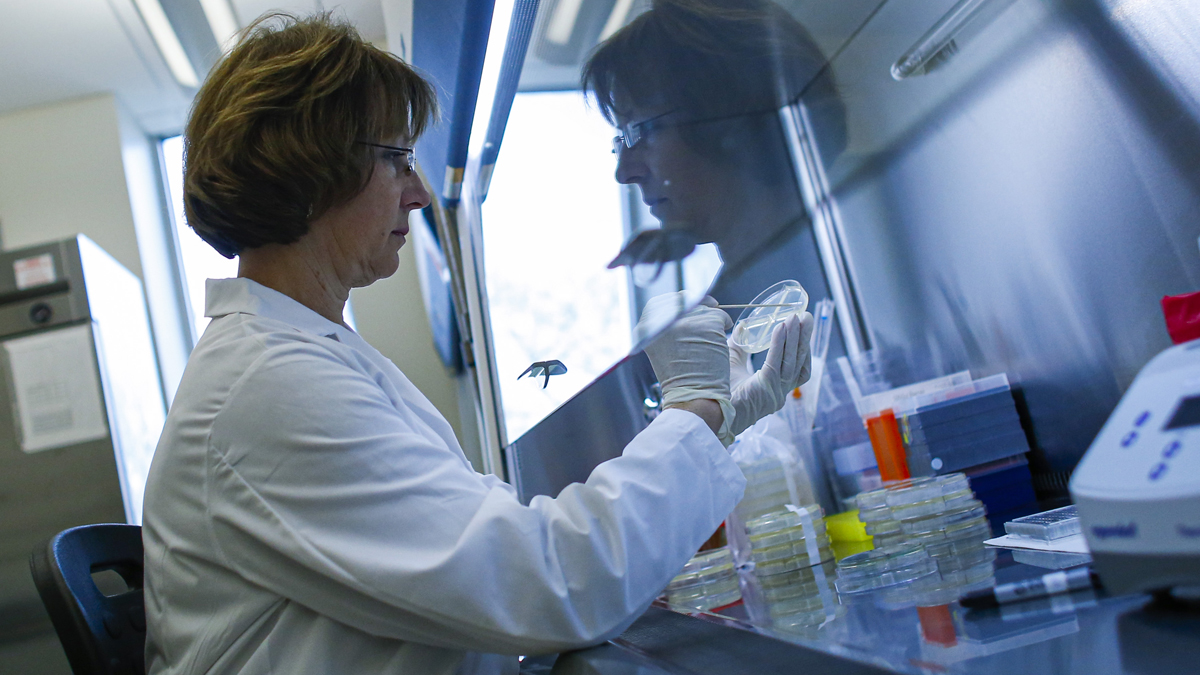 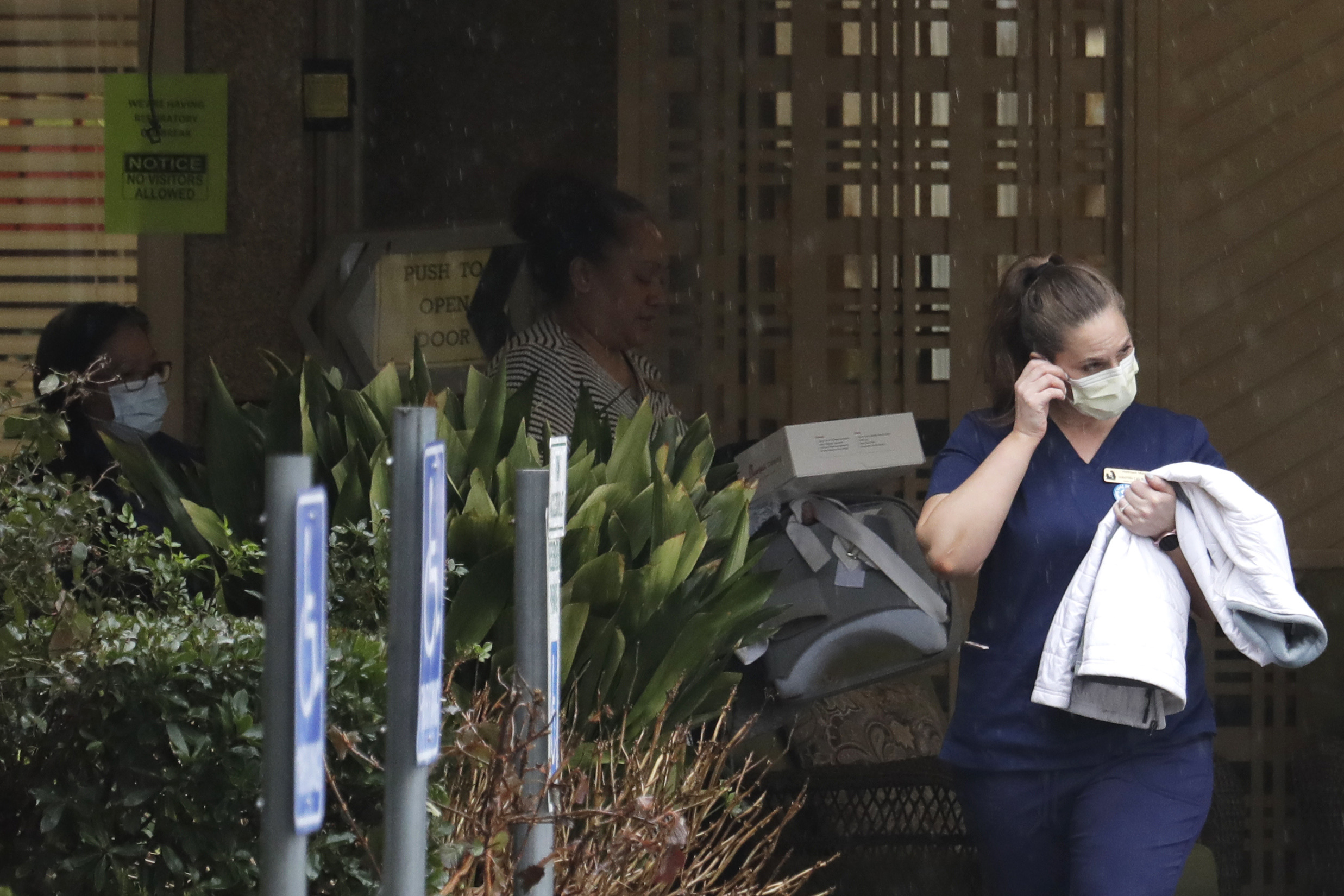 The third Florida case that tested positive is a man in his 60s in Manatee County. The man had not been in any countries affected, and it was unknown how he may have been exposed, officials said. The people were receiving medical care while being kept in isolation until they were medically cleared.

The Florida Department of Health said the state was monitoring 247 people for COVID-19 and awaiting test results in another 16 cases, while 24 tests had come back negative. Around 800 people in total have been monitored in the state since late January, DeSantis said Monday.

"Despite these cases the overall immediate threat to the public remains low. With that said, we do anticipate that more will test positive and we've taken additional actions to help contain the virus' spread," DeSantis said Monday.

DeSantis declared a statewide public health emergency on Sunday, and designated the Florida Department of Health as the lead state agency to coordinate emergency responses and to actively monitor all those with apparent or suspected infections for a period of at least 14 days — or until tests turn up negative.

New York Gov. Andrew Cuomo announced Tuesday that a 50-year-old attorney who lives in Westchester County and works in Manhattan that tested positive for coronavirus had traveled to Miami, but it was unknown when the man had visited South Florida. Health officials are testing relatives and working to backtrace any other contacts for risk, Cuomo said.

Florida officials expressed irritation that New York health officials did not reach out to alert officials in Florida about the man from New Rochelle. The man had no known travel history to countries where the outbreak of the new coronavirus has been sustained.

Amid the coronavirus outbreak, experts recommend that if you can't wash your hands, then use hand sanitizer. But what kind, and how much?

Officials said the man was diagnosed Monday at a city hospital after initially seeking treatment at a hospital in suburban Bronxville. New York City Mayor Bill de Blasio said the city's health lab performed the positive test on its first day of testing for the virus.

Florida officials said they learned about the case through the news media.

“Although NY officials did not alert FL Dept. of Health, @HealthyFla immediately reached out to NY officials for information regarding this case,” DeSantis spokeswoman Helen Ferre tweeted Tuesday morning.

NBC 6's Jamie Guirola takes a look at how a Mount Sinai emergency room would prepare for a coronavirus outbreak.
AP and NBC 6