The five residents in Washington had been traveling from China and will remain in quarantine, DeSantis said

Five Florida residents in Washington state have now tested positive for the new coronavirus and were being kept in isolation Thursday, while a man in Santa Rosa County was a "presumptive positive" for the virus, Gov. Ron DeSantis said.

The five residents in Washington had been traveling from China and will remain in quarantine, DeSantis said. 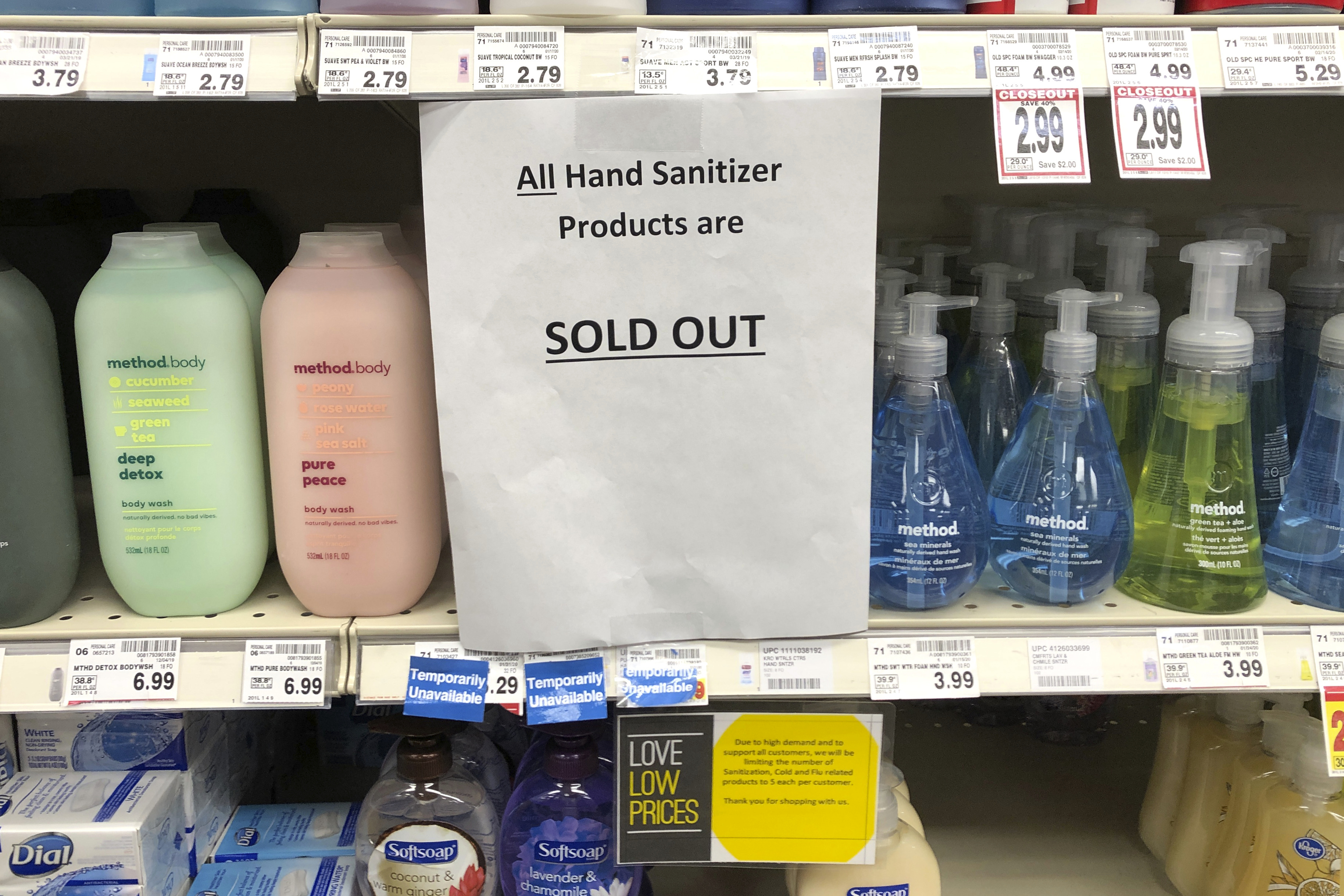 Coronavirus Grocery List: What to Buy in Case of Self-Quarantine 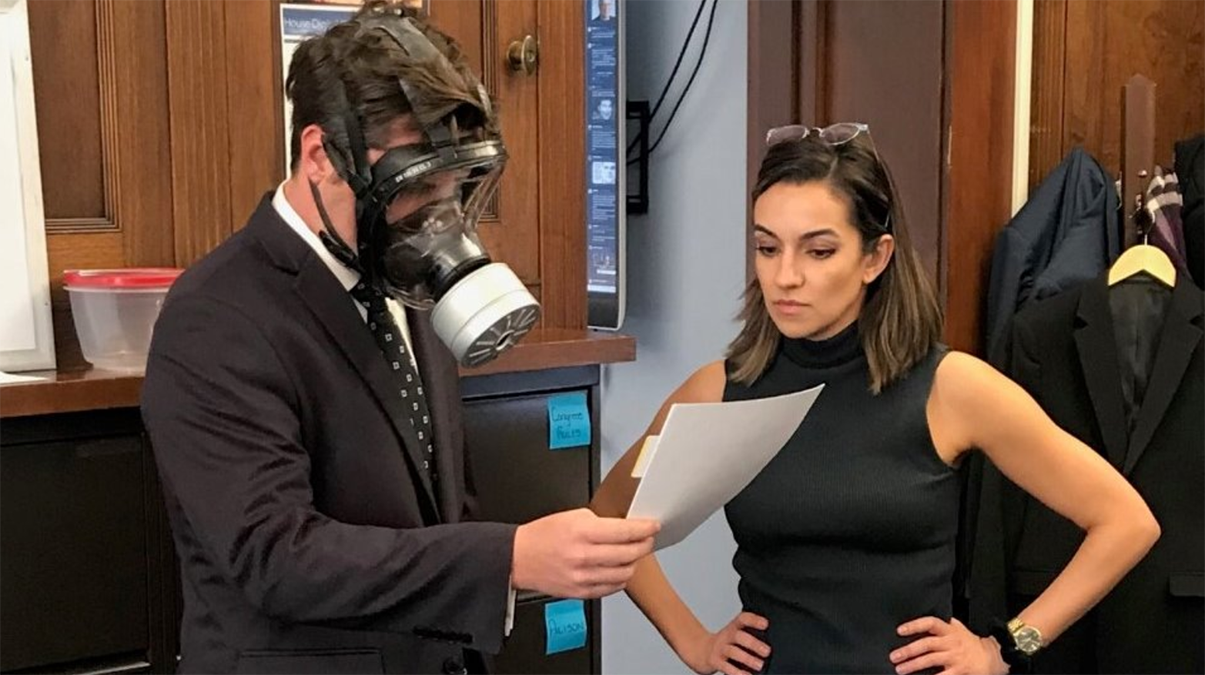 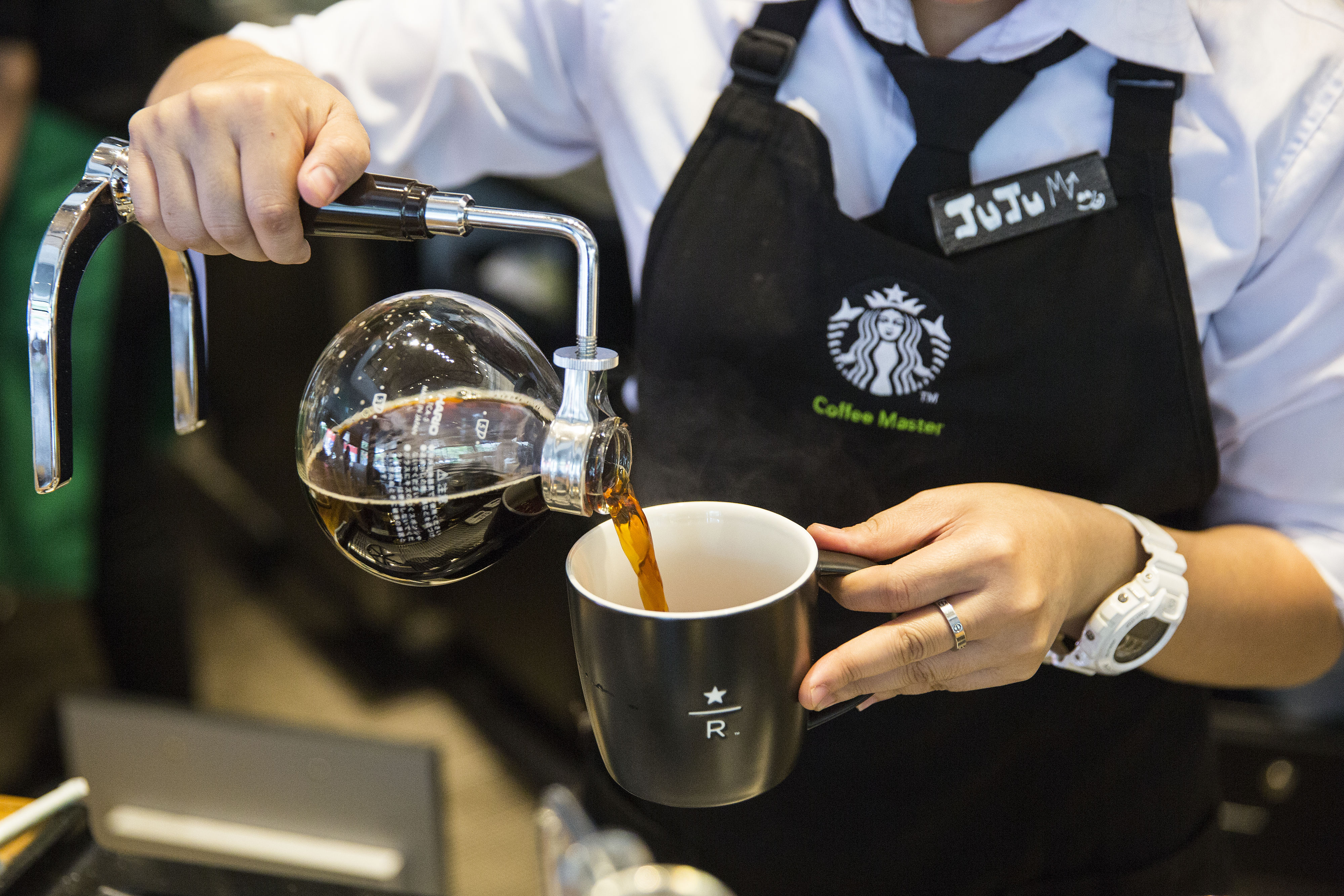 "They’re not going to be released from quarantine before testing negative, so we don’t anticipate that having any impact on the people actually living in Florida," DeSantis said.

DeSantis said the man in Santa Rosa County is elderly with severe underlying health conditions and had been traveling internationally, but didn't say where he had traveled to. The Centers for Disease Control and Prevention still need to confirm the case, DeSantis said.

"He had been doing international travel, he’s not in shape to fully answer all the questions, so there’s an investigation ongoing," DeSantis said. "That is somebody who did have underlying conditions and is, I think he’s over the age of 70, and did have international travel."

Dr. Jose Szapocznik, a professor of Public Health Sciences at the University of Miami, tells us what a public health emergency looks like in South Florida.

Figures released by the Florida Department of Health Thursday showed seven Florida residents and one non-Florida resident have tested positive for COVID-19. There were 69 test results pending and 31 negative test results, with 248 people being monitored, according to the DOH.

A total of 948 people in the state have been monitored to date.

Earlier this week, officials in Florida announced that a 29-year-old Tampa woman and her 22-year-old sister, who is a California resident, have tested positive for the virus after they traveled from Italy. A Manatee County man in his 60s who had not traveled internationally but suffers from underlying conditions also tested positive for the virus. Manatee County is near Tampa on Florida's Gulf Coast.

On Wednesday, officials also said a 64-year-old Florida resident tested positive for the virus in Washington state. Officials did not say where that man lives.

For more information on COVID-19 in Florida, visit Floridahealth.gov/covid-19