Miami Police said they have made an arrest after a carjacker stole a car from a downtown Miami hotel and then ran over four people and hit four parked cars while trying to escape.

According to Miami Police, as the valets were helping a woman with items in her trunk, Ruiz allegedly jumped into the car and began trying to ram his way out of the area of the hotel.

"The valet attempted to stop him; that did not work," said Miami Police offcier Rene Pimentel. "The vehicles were no match for this determined individual. He just rammed through the vehicles."

Police said Ruiz fled the scene in a charcoal gray Lexus. Police said the car was later located at 643 SW 11th Street, but that the suspect remains on the run.

Miami Fire Rescue treated four of the pedestrians on scene and transported an adult male to Ryder Trauma Center. His condition is unknown.

Miami Fire also said that the people who were injured were hotel employees. 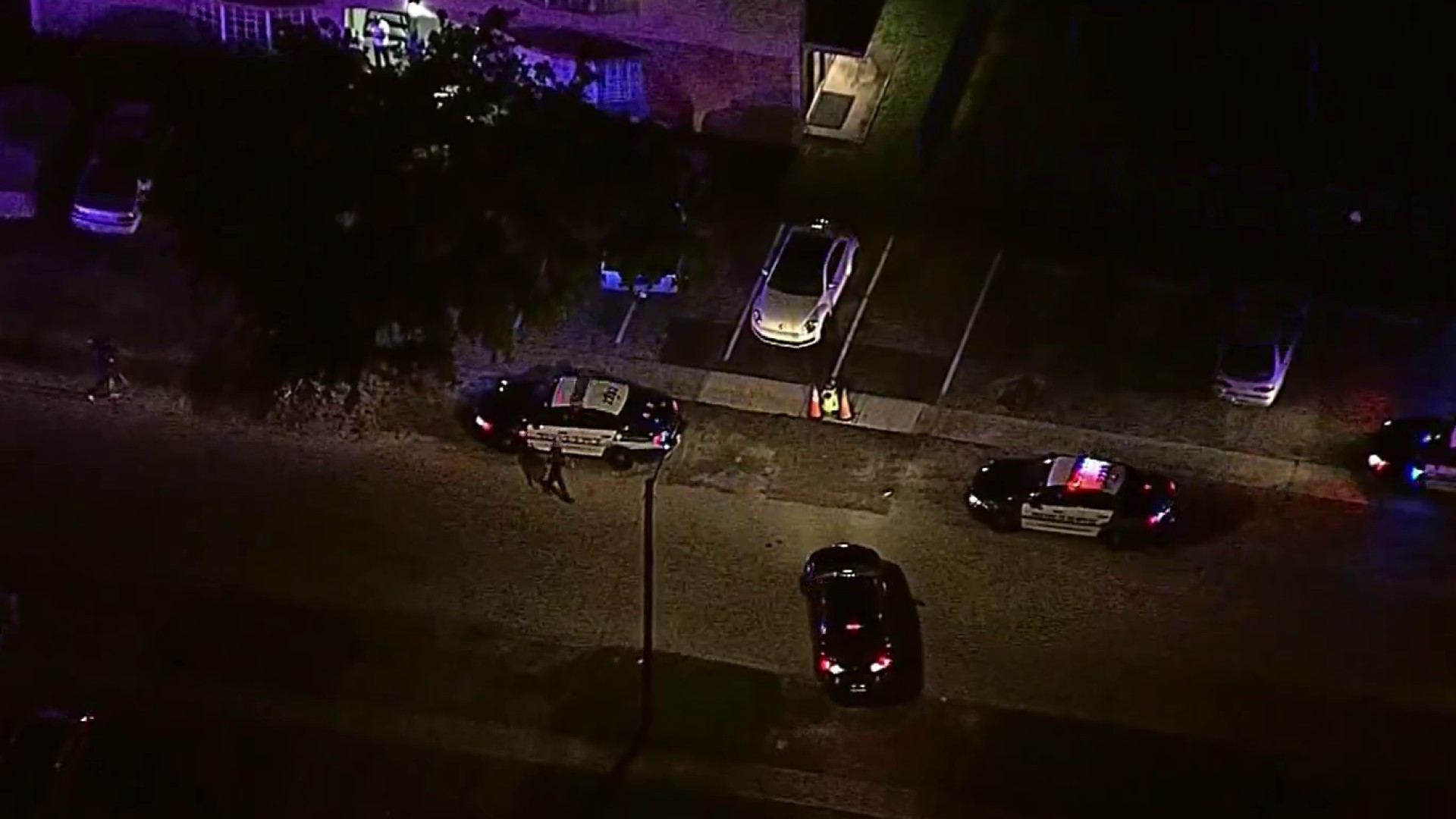 The hotel released a statement that said, in part, "The safety and well-being of our guests is always our highest priority. We are fully cooperating with the authorities and have been asked by them to direct any questions to their spokesperson."