A total of five people were hospitalized after two separate shootings that took place during spring break weekend in Miami Beach.

Miami Beach Police said officers arrived in the 700 block of Ocean Drive after reports of gunfire in the area around 1 a.m. Monday.

Police found two women suffering from gunshot wounds in the area. One woman, who was not identified, was transported to Ryder Trauma Center with non life-threatening injuries.

“We heard the shots, they ran across the street, and see them fall and I pulled out my gun to see what was going on,” said Lo Mills, who witnessed the shooting.

The second victim, who was also not identified, was treated for a graze wound and transported to Jackson Memorial Hospital.

Mills and another man, Tavris Smith, were detained by police but later released. Police later arrested 19-year-old Derrick Mitchell and charged him with three counts, including carrying a concealed weapon and possession of a firearm.

Video surveillance showed another man shooting at Mitchell near the scene. It also showed Mitchell firing five shots before running away, and then later tossing a gun into foliage nearby. 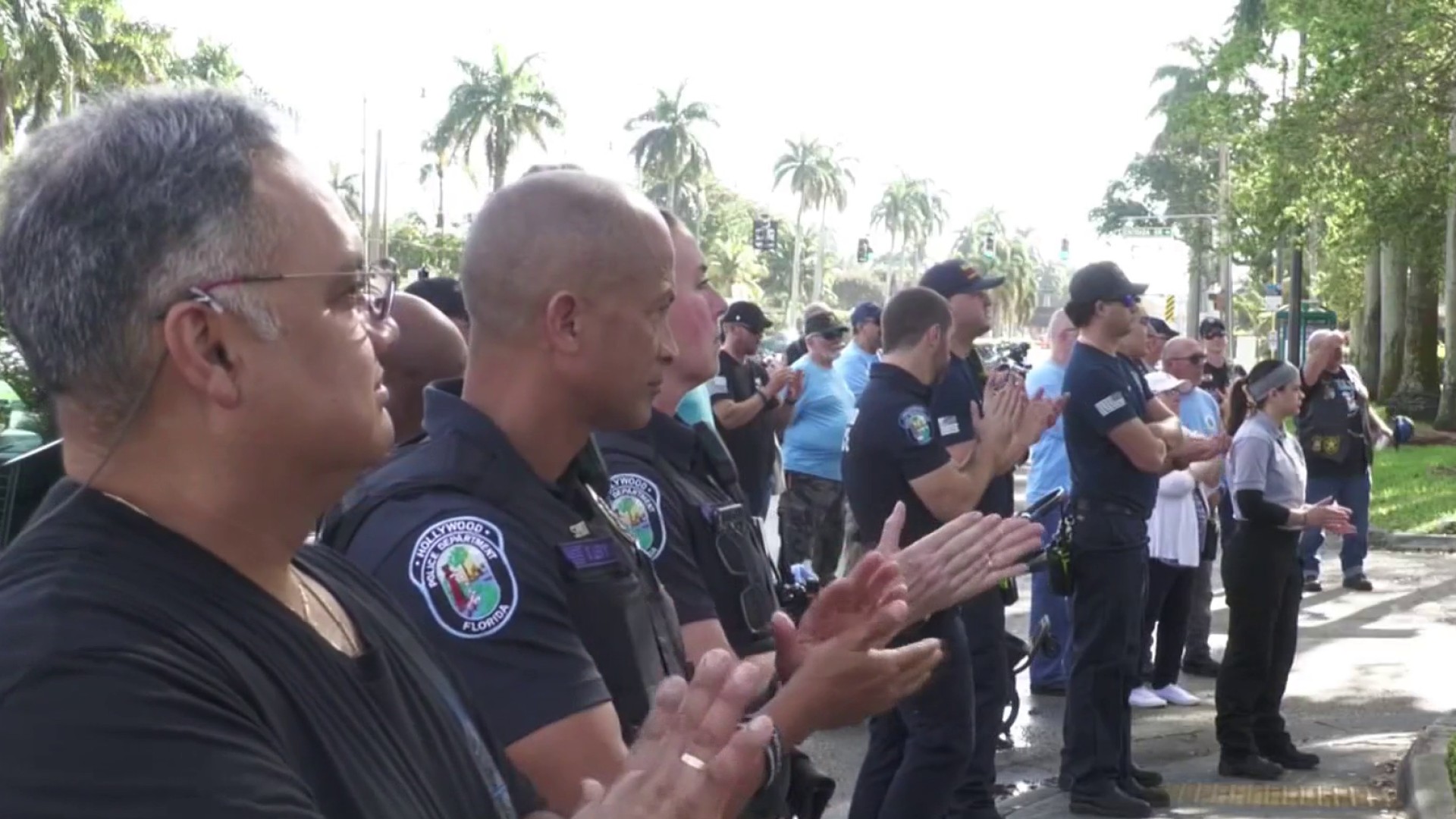 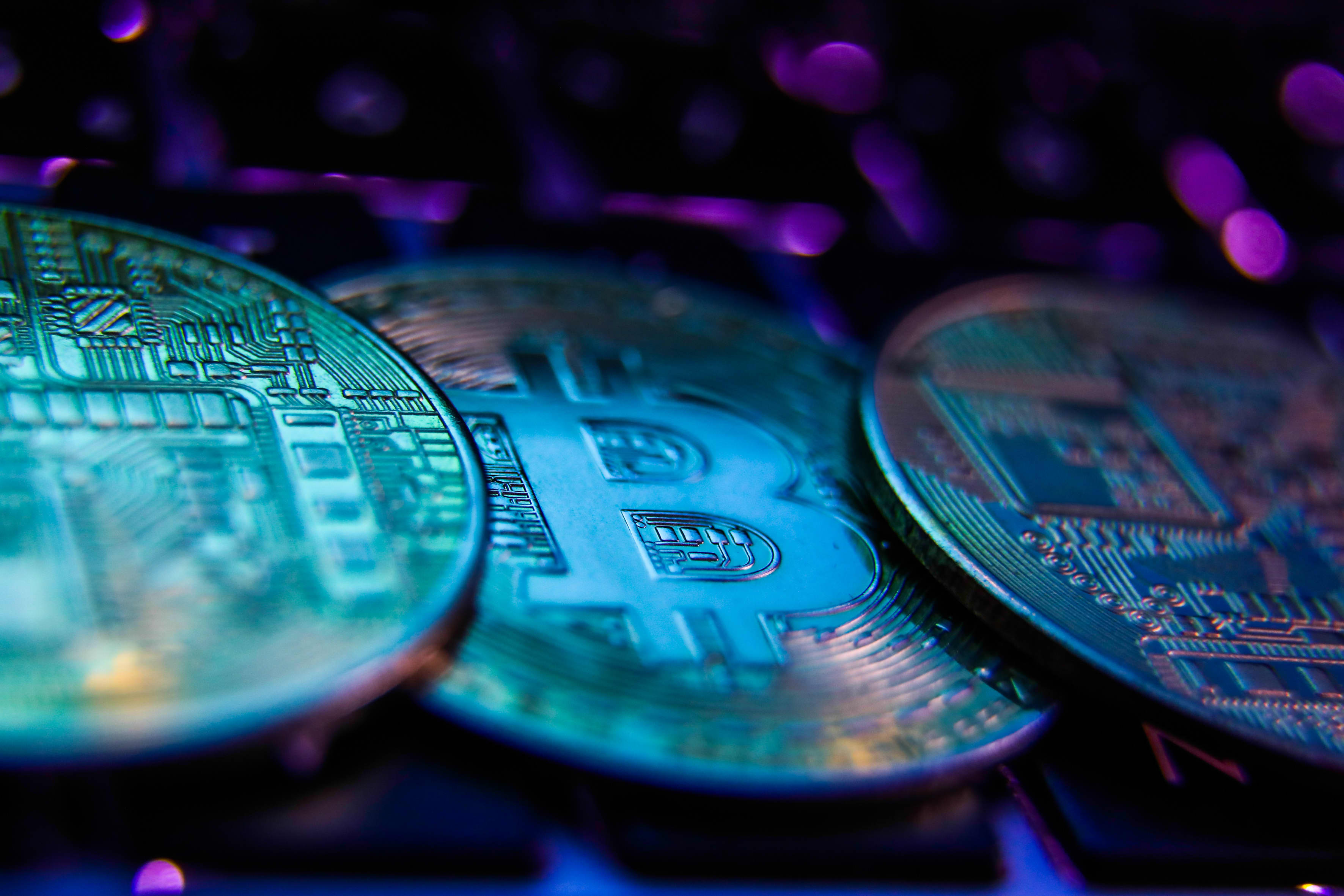 On Sunday morning, three people were hospitalized after a shooting just after midnight along Ocean Drive near 8th Street.

Video shows a crowd of people running away after shots were fired.

When police arrived, they found two people with gunshot wounds. They were sent to Jackson Memorial Hospital.

A third man showed up at Mount Sinai Hospital with a gunshot wound, police said. He is believed to be the third victim in the incident.

All three victims were hospitalized with non-life-threatening injuries. Police are investigating the circumstances that led up to the shooting.

If you have any information, you are asked to contact police or Miami-Dade Crime Stoppers at 305-471-8477.

Crowds are larger than usual in South Beach as thousands visit South Florida for spring break.