Philadelphia has indefinitely closed the Clearwater camp to players, coaches and staff while medical authorities assess the situation

The Philadelphia Phillies say five players have tested positive for COVID-19 this week at the team's spring training complex in Clearwater, Florida.

The team also said Friday that three staff members at the camp have tested positive. The club didn't identify any of those affected. 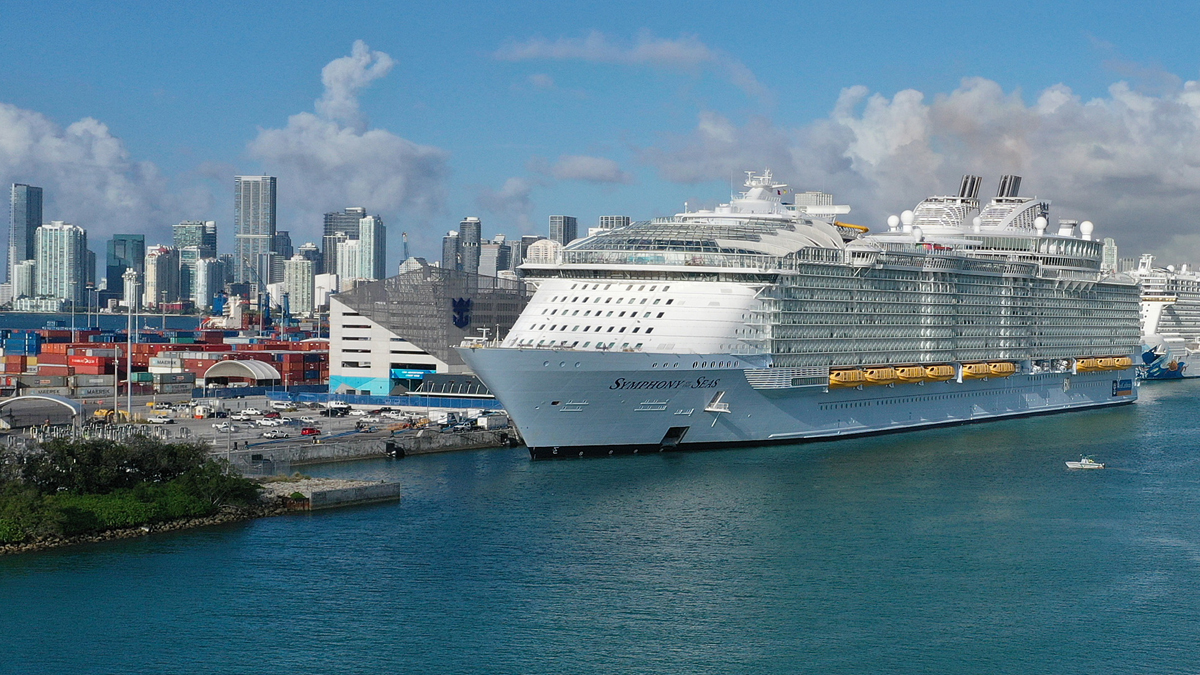 Cruise Lines Voluntarily Suspend All Trips Out of US Ports Until Sept. 15, Trade Group Says 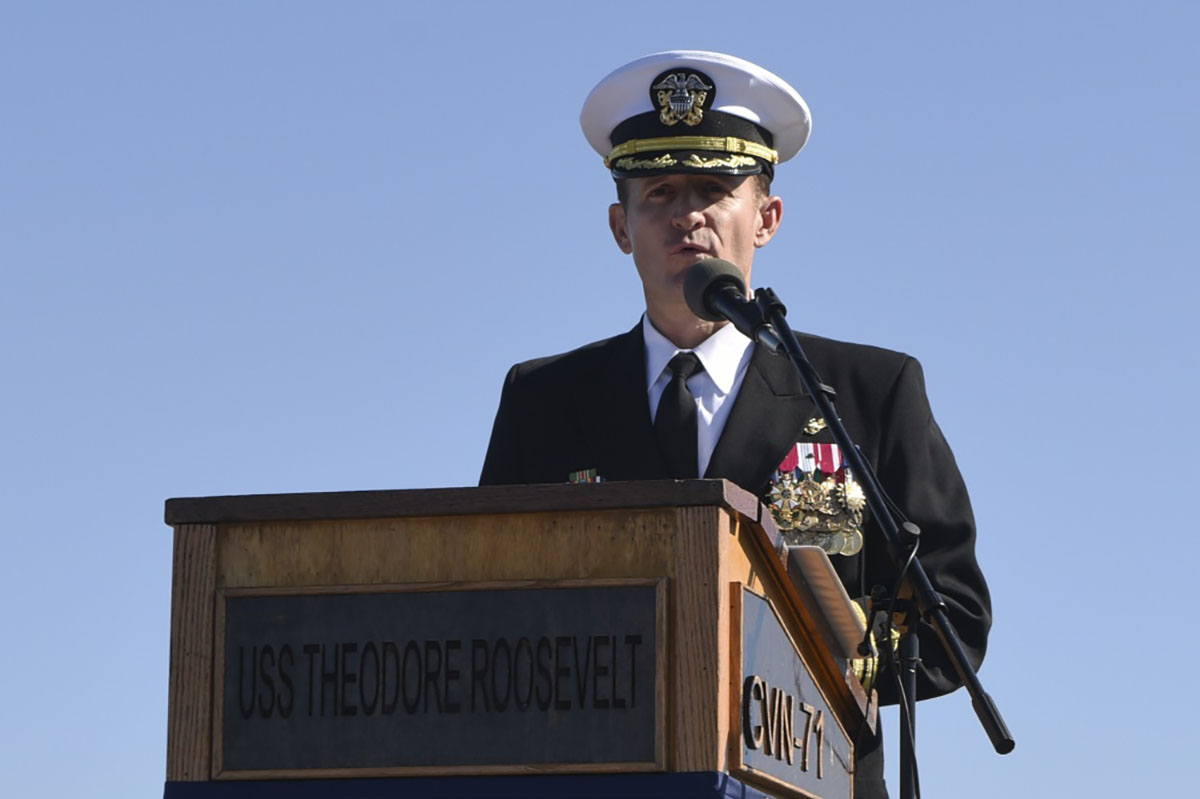 Philadelphia has indefinitely closed the Clearwater camp to players, coaches and staff while medical authorities assess the situation.

The announcement came while Major League Baseball owners and players try to negotiate a deal to begin the season amid the coronavirus pandemic, including health protocols. Some players had been recently been working out at spring training sites while practicing social distancing.

The sides had hoped to have players begin testing Tuesday and then begin a second round of spring training on June 26. Most teams would likely hold those workouts at their home ballparks, rather than at their spring camps in Florida and Arizona.

“In terms of the implications of this outbreak on the Phillies’ 2020 season, the club declines comment, believing that it is too early to know,” the team said.

In a statement, managing partner John Middleton said, “The Phillies are committed to the health and welfare of our players, coaches and staff as our highest priority."

"As a result of these confirmed tests, all facilities in Clearwater have been closed indefinitely to all players, coaches and staff and will remain closed until medical authorities are confident that the virus is under control and our facilities are disinfected.”

The Phillies said the first confirmed case occurred Tuesday. The club said eight staff members have tested negative for the virus, while 12 staff members and 20 players — both major leaguers and minor leaguers — living in the Clearwater area are being tested.