6 Things to Know in Florida for December 17

Your daily look at news, upcoming events and the stories that will be talked about today.

A South Florida jury is weighing life in prison or the death sentence for Anthony "Little Tony" Ferrari for the 2001 gangland-style slaying of a prominent businessman. Ferrari's attorney was scheduled Tuesday to put on the defense's case in hopes of persuading the jurors to recommend the life sentence for the killing of Konstantinos "Gus" Boulis. 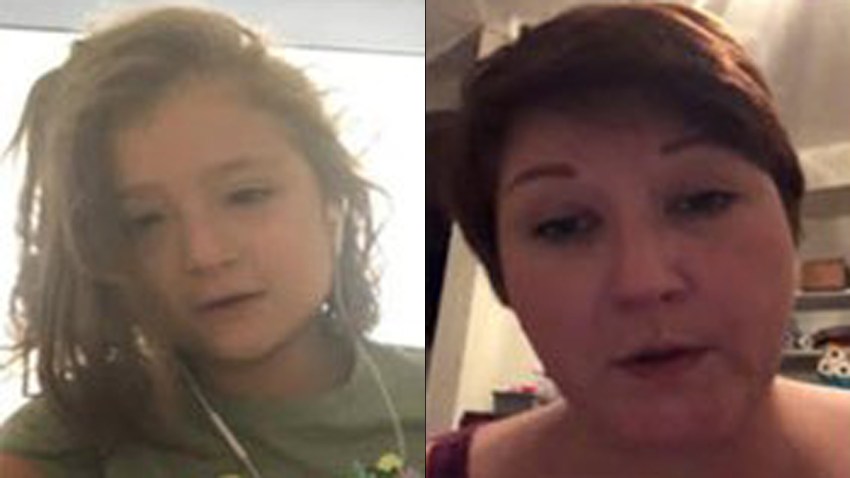 More entertainers have canceled their appearances at SeaWorld Orlando following the recent release of a documentary that raises questions about the effects of captivity on whales. Representatives for Trisha Yearwood and Martina McBride confirmed Monday that the country singers have joined the ranks of recording artists who have pulled out of performing at the park's February concert series.

Tallahassee officials have announced the suspensions of two police officers and two sergeants for their participation in the August arrest of a woman suspected of driving under the influence. Christina West suffered a broken bone in her face when police took her to the ground while restraining her. The unpaid suspensions were levied for failing to provide West with medical attention before she was taken to jail.

A senior executive with Swiss bank UBS AG has made his initial court appearance in South Florida on U.S. fraud conspiracy charges related to a broad tax evasion investigation. Raoul Weil had been a fugitive until his arrest in October in Italy. He was extradited to the U.S., where a judge on Monday set bail at $9 million.

A 3-year-old boy is recovering at a Miami hospital after undergoing a five-organ transplant. Adonis Ortiz underwent the multivisceral transplant in October at the University of Miami Jackson Memorial Medical Center. He received a new liver, pancreas, stomach and small and large intestines. He and his doctors will attend a press conference Tuesday.

A man who tried to trade a live, four-foot alligator for a pack of beer at a Miami convenience store was cited for charges related to illegally capturing the gator, officials said.