6 Things to Know – Man Bitten By Shark Speaks Out, Broward Students Head Back to Campus

It’s Friday, October 9th - and NBC 6 has the top stories for the day

It’s Friday, October 9th - and NBC 6 has the top stories for the day.

No. 1 - The man who was bitten by a shark on the leg on Miami Beach walked out of the hospital Thursday on his own two feet.

Mark Bowden, who was in South Florida on vacation from California, was bitten by a blacktip shark Wednesday near 10th Street and suffered an 8-inch laceration below his knee.

"Something didn't feel right. It didn't feel like I got bit, but it didn't feel normal either," Bowden told reporters outside of Jackson Memorial Hospital.

No. 2 - Broward County Public Schools is welcoming some of its student back to campus today for in-person classes, one day after Miami-Dade schools confirmed several COVID cases among students.

Only 20% of Broward students are expected to physically return to campus over the next week as the schools reopen to different grade groups on a staggered schedule.

"They can expect to see a lot of safety protocols in place," Superintendent Robert Runcie said when asked what students should expect upon arrival at their campuses. "All students are required to wear a mask, desks are spaced out and there will be a lot less students," he said. 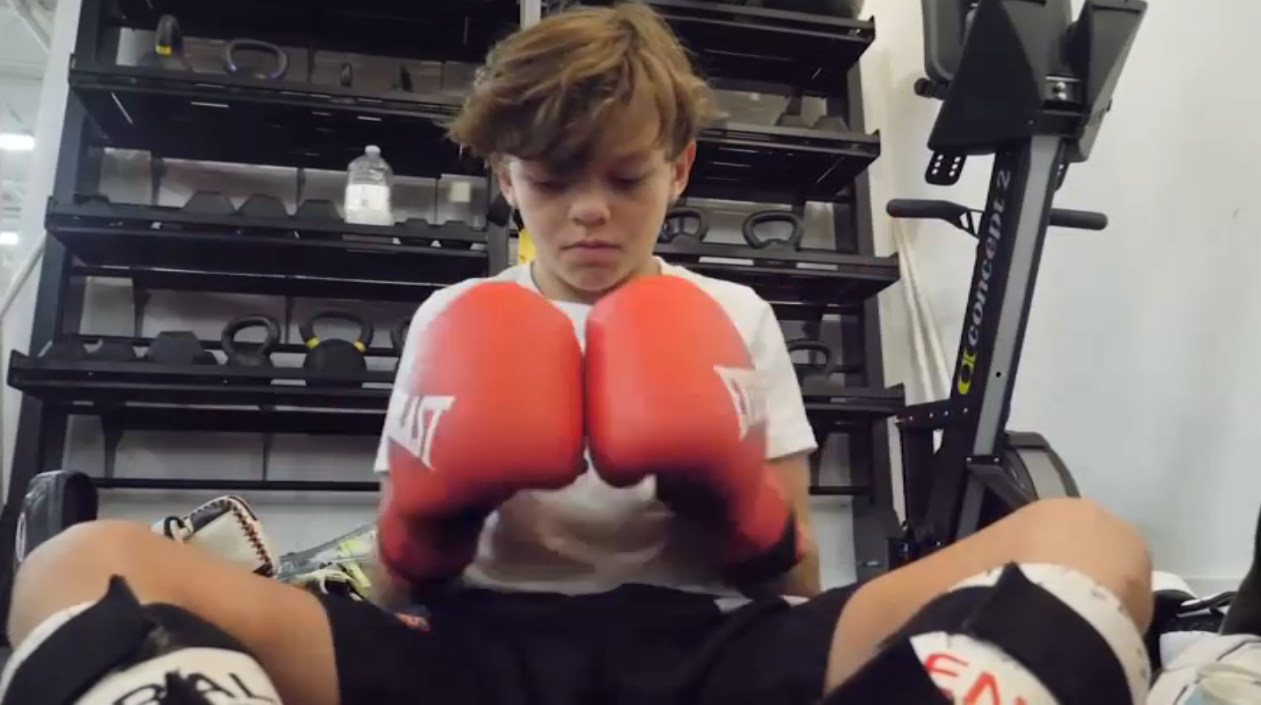 No. 3 - President Donald Trump insisted Thursday that he is ready to resume campaign rallies and feels “perfect” one week after his diagnosis with the coronavirus that has killed more than 210,000 Americans, as his doctor said the president had ”completed his course of therapy" for the disease.

Trump's campaign and the White House were already eyeing a visit to Pennsylvania on Monday and Michigan on Tuesday ahead of what was to have been next Thursday's debate.

But the Commission on Presidential Debates announced that event would be held “virtually” in order to “protect the health and safety of all involved.” Trump swiftly rejected that offer, and his campaign later called on the commission to delay the final two debates by a week to alleviate concerns about an in-person contest.

No. 4 - The Lakers and the Heat will again go head to head tonight for Game 5 of the NBA finals, and with the Lakers leading 3-1, they only need one more win to wrap up the rivalry.

This is the 36th time that a team has held a 3-1 lead in the NBA Finals. Of the previous 35, the team with the lead has gone on to win the title 34 times — James and the Cleveland Cavaliers in 2016 becoming the exception when they won three straight games to defeat Golden State.

No. 5 - Boarded windows and empty sidewalks made parts of Louisiana's Acadiana region look like empty movie sets as major Hurricane Delta roared ever closer to the U.S. Gulf coast, apparently on track to smash into the same southwestern part of the state where Hurricane Laura blasted ashore six weeks ago.

Forecasters said Delta — the 25th named storm of an unprecedented Atlantic hurricane season — would likely crash ashore late Friday somewhere on southwest Louisiana's coast. The question was whether it would remain at devastating Category 3 strength or drop just before landfall to a still extremely dangerous Category 2 storm — with winds falling below 110 miles per hour.

Either way, people in this battered coastal region were taking Delta seriously.

No. 6 - Weatherwise, look for a breezy and warm Friday with a 30% chance of a few passing showers and storms. Highs will push into the upper-80s with feels like temperatures pushing the mid-90s. Keep your NBC 6 app handy for push alerts on any severe weather as well as First Alert Doppler 6000.