'77 Years Is Not Long Enough to Forget': Antisemitic Incidents on the Rise in South Florida

Florida saw a 40% increase in antisemitic incidents over the previous year, with the most incidents occurring in Miami-Dade County.

It’s a day to pause, remember and listen as the survivors tell their stories now 77 years after the liberation of Auschwitz.

However, we’re reminded, especially on this day, of the hatred and antisemitism that still exists, including in our own backyard.

This past weekend, antisemitic flyers were littered on the lawns of families in Miami Beach and Surfside.

Not long before that, someone set a police car on fire outside a Lauderhill synagogue.

In December, someone painted a swastika on a Miami Beach temple.

And Jewish communities across the country felt the fear when four people, including a rabbi, were taken hostage at a Texas synagogue. 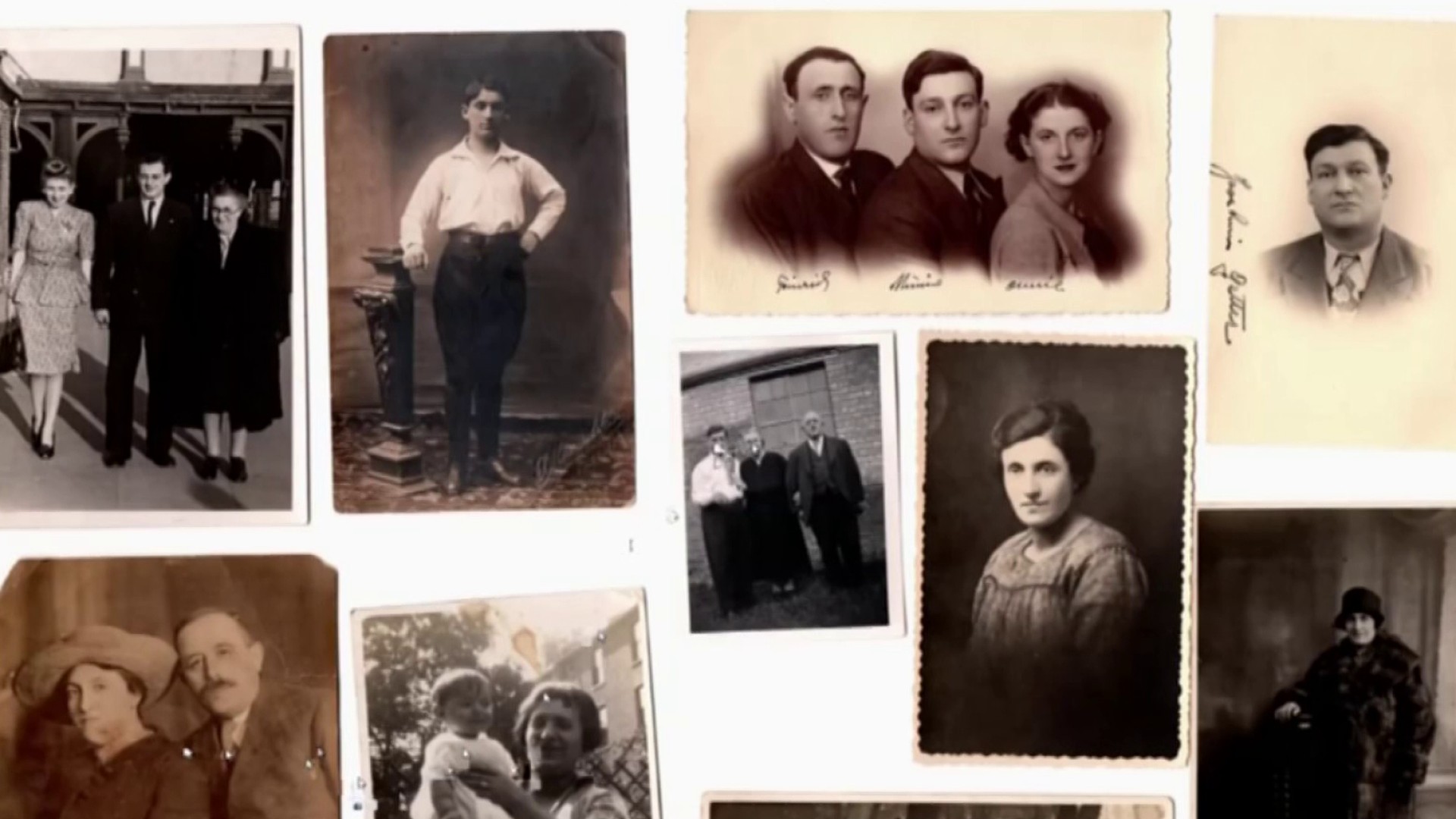 “We've seen, over the course of the last few years, a significant rise in antisemitic incidents targeting the Jewish community,” said Lonny Wilk, the interim Regional Director for the ADL Florida Region.

According to the ADL, in 2020 Florida saw a 40% increase in antisemitic incidents over the previous year, with the most incidents occurring in Miami-Dade County.

Referencing the Texas hostage situation, he said, “Right now, synagogues are wondering, how do we react to Colleyville? How do we protect ourselves?”

He explained why it's so important to stop and reflect on International Holocaust Remembrance Day to stand up to hatred and say, “Never Again.”

“Just teaching about the history, for its own sake, is an academic exercise," he said. "But teaching history to increase sensitivity, to increase empathy, and ultimately to increase justice and passion, that’s real-life application of why we learn history.”