‘A Family Has Been Erased': Relatives Mourn Parents, Young Sisters Killed in Surfside

Relatives are mourning the deaths of a family of four including two young sisters who were killed in the Surfside condominium collapse.

Miami-Dade Police said Wednesday that the bodies of 11-year-old Lucia Guara and 4-year-old Emma Guara were found in the wreckage of the Champlain Towers South. The remains of their father, Marcus Guara, 52, were pulled from the rubble Saturday and identified Monday. 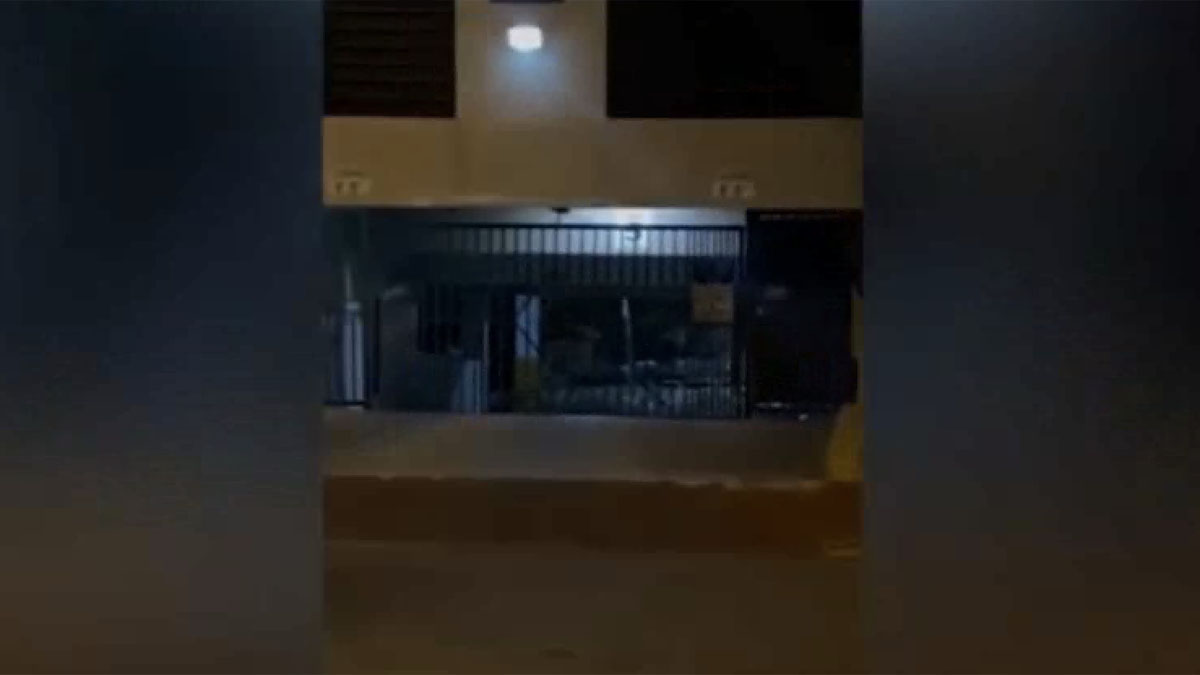 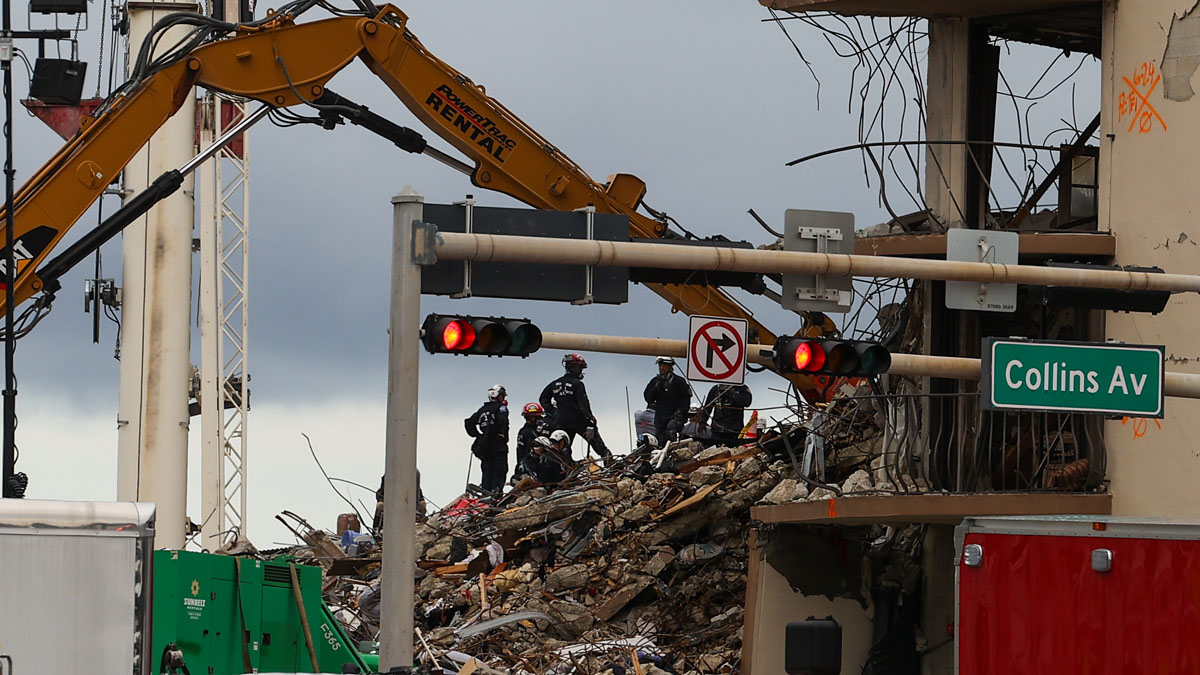 The girls and their mother, Anaely Rodriguez Guara, 42, were recovered Wednesday.

“It’s almost, a family’s been erased, and that’s just something, it’s hard to contemplate that, hard to picture that and hard to understand it and believe that, quite frankly, we almost don’t believe it," Marcus Guara's cousin, Peter Milian, told NBC 6.

Marcus Guara was born and raised in Miami, attending Christopher Columbus High School and the University of Miami, his cousin said.

"For us, the thought that and the hope that this went as quickly as it appears it did on the video, then hopefully the suffering was minimum and he’s reunited with his father in heaven and he’s with his family," Milian said.

At least 18 people have died in the collapse with more than 140 people still unaccounted for.

Miami-Dade Mayor Daniella Levine Cava said the fact that children are among the victims make it all the more tragic.

"Any loss of life, especially given the unprecedented nature of this event, is a tragedy but the loss of our children is too great to bear," Levine Cava said Wednesday.