More supplies were leaving South Florida by air and by sea Monday as support for the war-torn nation continued to grow.

Another round of supplies was being boxed up and sent out from the Global Empowerment Mission in Doral. 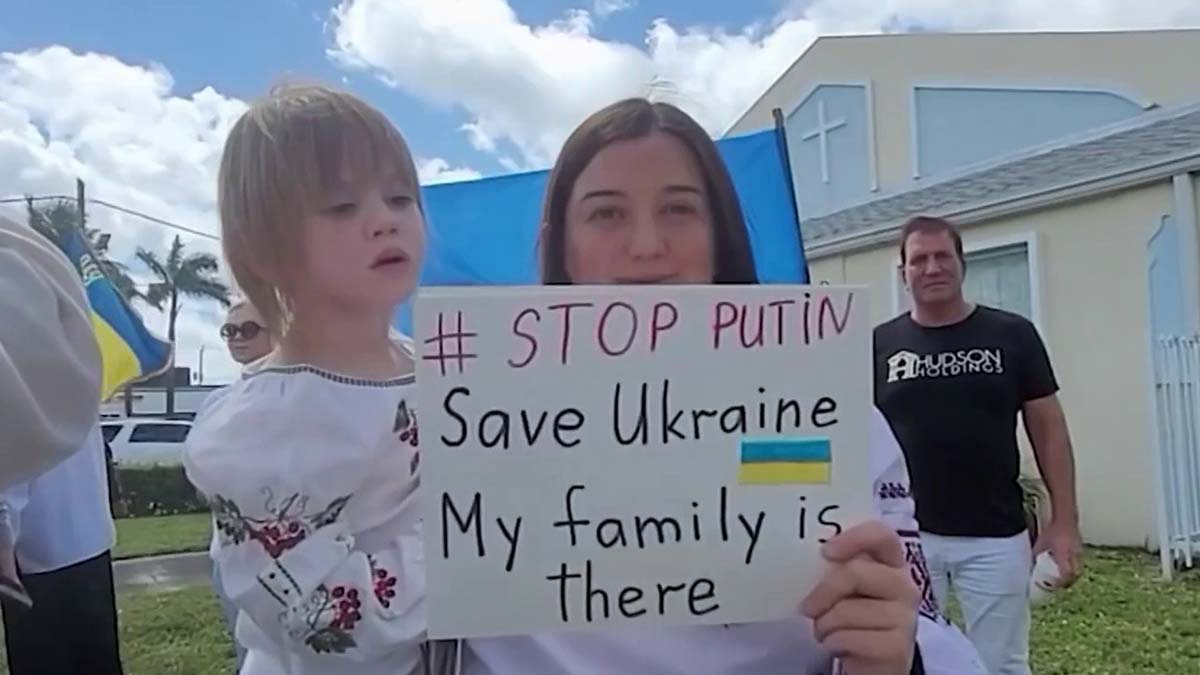 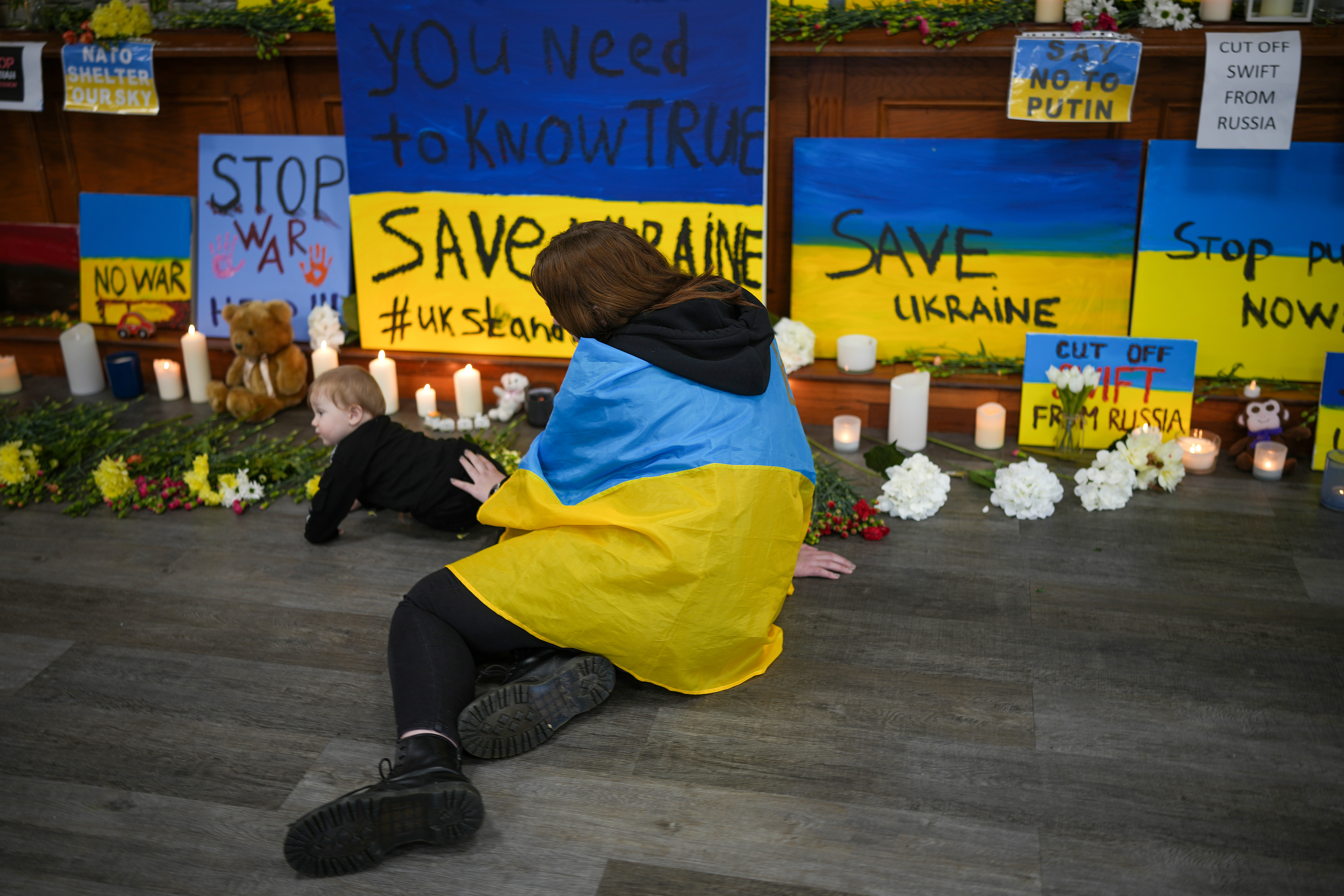 Want to Support War Victims in Ukraine? Here's How You Can Help

The organization, which responds to global disasters, is still seeking supplies to send.

Last week, GEM founder Michael Capponi traveled to Poland, which borders Ukraine to the west, to help distribute supplies on the ground.

Organizations in South Florida are still collecting supplies to give to Ukrainians.

Included in the supplies were generators to help keep emergency shelters running which will provide basic food and personal supplies as millions are expected to flee the violence.

At the Assumption of the Blessed Virgin Mary Ukrainian Catholic Church in Miami, the faithful have been praying for deliverance and salvation of their country, Deacon Paul Galadza said.

"It's a frightening situation," Galadza said. "I hope the rest of the world doesn’t think it’s a problem just for Ukraine, because it is a problem for the whole world."