On Wednesday, the state had launched an investigation into MorseLife Health system following reports that it administered the vaccines to wealthy donors and members of a country club, along with its residents and employees.

"It is absolutely disgusting and immoral that anyone would take vaccines intended for nursing home residents to distribute them to their friends," Scott said in his statement. "This type of gross mismanagement will not be tolerated, and those responsible must be held accountable."

"We have to do everything possible to get this vaccine out in an efficient and fair manner, and I am calling for a full Congressional investigation into reports of improper vaccine distribution.” 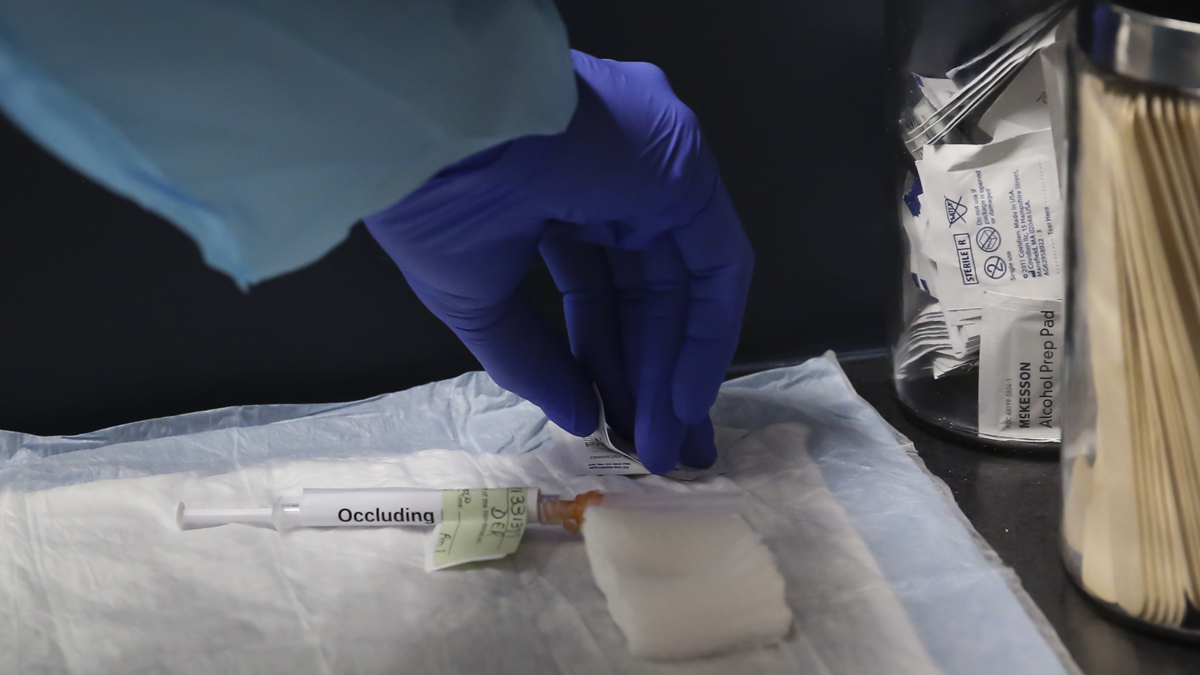 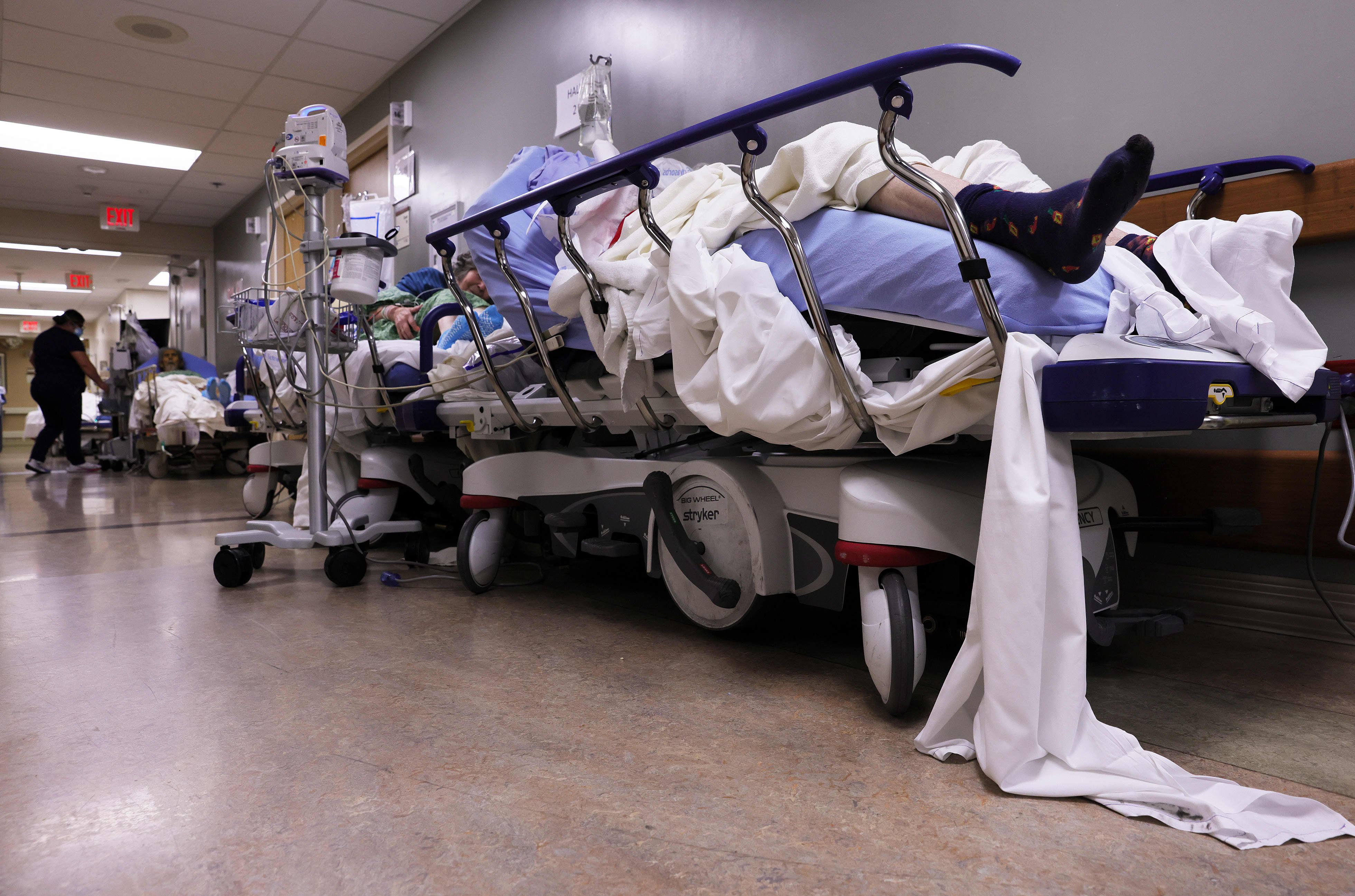 A Record Number of People Died From Covid the Last Two Days in America as Rioters Stormed U.S. Capitol

The Washington Post and New York Post both reported that MorseLife Health System, a nonprofit that operates a nursing home and assisted living facility in West Palm Beach, has given vaccinations to donors and members of the Palm Beach Country Club, whose foundation has donated at least $75,000 to MorseLife since 2015, tax records show.

The newspapers reported that the vaccinations were organized by MorseLife CEO Keith Myers and New Jersey-based developer David Mack, who is a member of various MorseLife boards and chairman of the country club foundation's board. The vaccines were distributed at the Joseph L. Morse Health Center, which is on David S. Mack Drive.