All things animals in South Florida and beyond
Miami-Dade

It has become a "fowl" problem for residents in Brickell high-rise buildings: peregrine falcons migrating for the winter.

When these feathery fliers get stuck on balconies, residents call Lloyd Brown, the president of the Wildlife Rescue of Dade County.

He volunteers his time to rescue wounded wildlife including these falcons. The animals are sent to the rescue's center in Homestead.

"Last year, we started noticing there were problems with them," Brown said. "We believe they are getting hurt trying to get out of the balcony.” 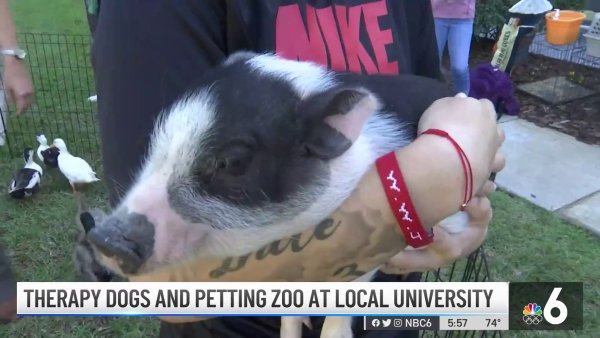 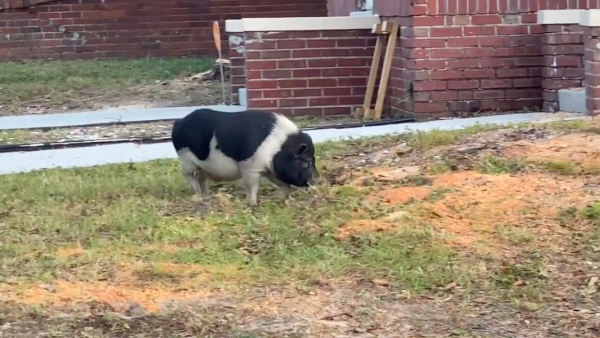 Brown said the skyscrapers in Brickell mimic the cliffs and canyons that falcons are drawn to.

These squawking birds of prey are just passing through. The first of the peregrine falcons typically arrive as early as August and leave by December.  If they are injured, Brown takes them back to Homestead.

There, a test cage is set up where the birds are evaluated to make sure they are healthy enough to be released.

The goal of the center is to rescue, rehabilitate and release the injured, orphaned or displaced animals back to the wild.

The Wildlife Rescue of Dade County is a nonprofit organization that removes the falcons free of charge. For more information on the wildlife center, click here.