Two Dead After Shooting on I-95 in Miami-Dade

Two men were found dead after a shooting on Interstate 95 in Miami-Dade early Monday that brought traffic to a standstill for several hours, authorities said.

The southbound lanes of I-95 were closed between Northwest 95th Street/Rev. Dr. A. Jackson Jr. Boulevard and Northwest 103rd Street as authorities investigated the incident. Express lanes and the on-ramp were also closed.

The southbound lanes didn't open back up until after 2:30 p.m. 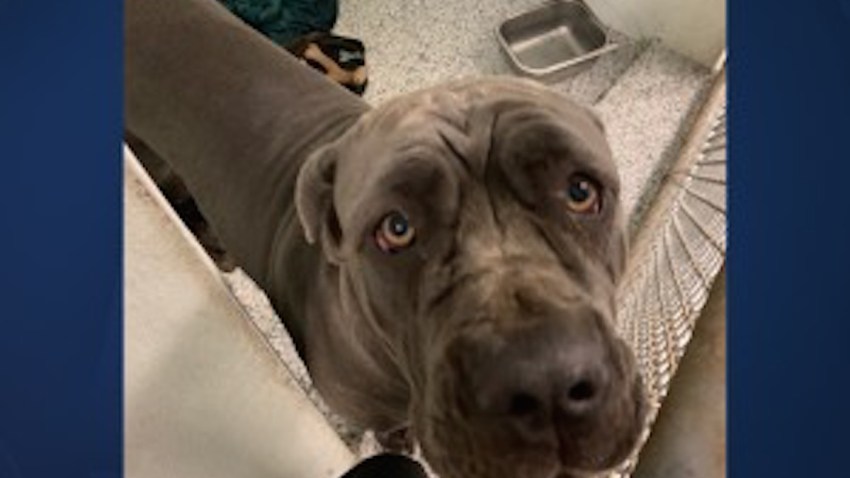 In addition, all lanes in the northbound direction were closed between Northwest 79th Street and Northwest 95th Street. The lanes later opened back up shortly after noon.

When officers arrived at the scene they found a man dead in one car and the second car abandoned, officials said.

Officers found the second victim injured on the other side of I-95. He was taken to Jackson Memorial Hospital where he later died.

Family members identified one of the victims as 23-year-old Nathaniel Peterson. They said he was a construction worker and father of two girls. Records show he had a violent past, including arrests for battery and assault.

The motive for the shooting was unknown, police said. Miami-Dade Police and the Florida Highway Patrol are investigating the incident.

Police have not confirmed whether this was a shootout between the two cars, but they are questioning several people.

No further information has been released.