‘Always a Piece of Them Here': Grandson Honors Couple Killed in Surfside Collapse

Gonzalo and Maria Torre were two of the 98 victims of the June 24, 2021 collapse of the Champlain Towers South

A year after a man lost his grandparents in the Surfside condo collapse, he's keeping their memory alive and honoring everything they did for his family.

Gonzalo and Maria Torre were two of the 98 victims of the June 24, 2021 collapse of the Champlain Towers South. 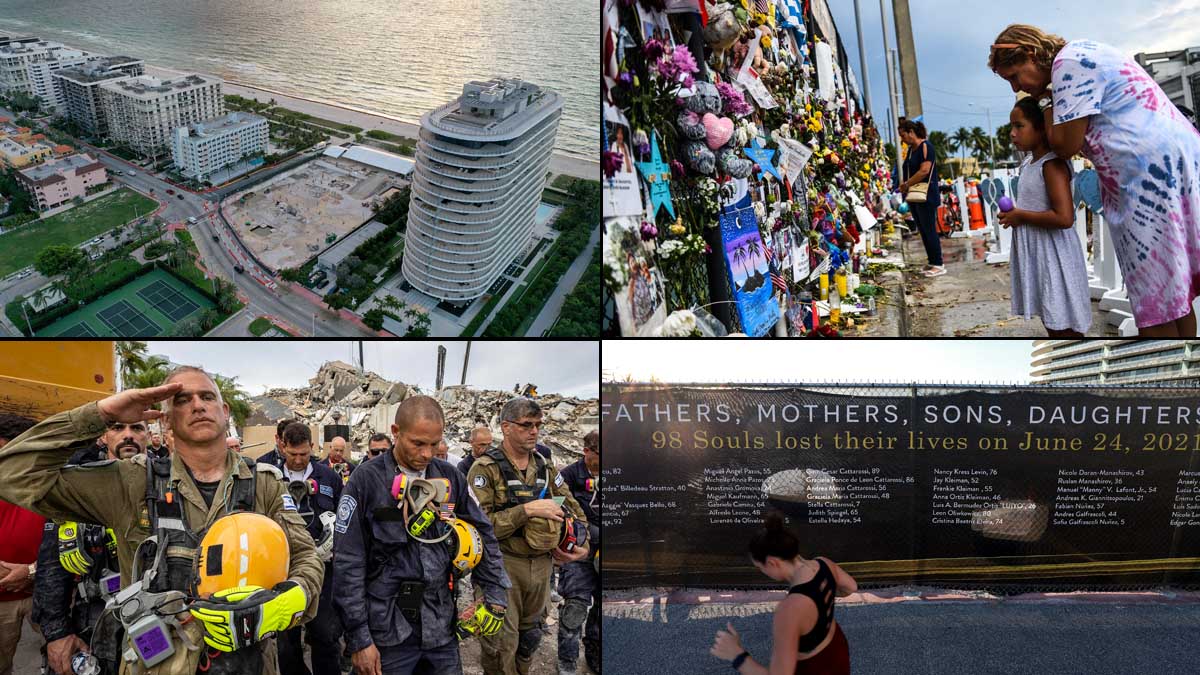 Hoping to provide their family with a better future, Gonzalo and Maria Torre set their eyes on escaping communism in Cuba in the early 60’s and never looked back.

In 1989, they purchased the James Hotel on South Beach where up until the very day before the collapse, you could find Gonzalo Torre, sitting in his favorite chair smoking a cigar, ready to make someone’s day a bit brighter.

"We were sitting in the backyard smoking a cigar and drinking some Cuban coffee and I asked him 'how's the hotel doing?' and he would just go on and on about the people who came in, the conversations he had, who he made laugh, how he made them laugh," Fusco said.

It’s memories like this that inspired Fusco to create something that would help tell a love story full of resilience and survival and always remind him and his family of the unbreakable bond they’ll always share with their beloved "Pepe and Babi."

"He's the one that introduced me to cigars, he's the one that I spent a lot of time smoking cigars with, I thought to myself, of course, he deserves a cigar that's named directly after him," Fusco said.

Fusco still has the cigar his grandfather was smoking just before he was killed, which sits next to an El Mago cigar.

"When he would not finish a cigar he would wrap it like that in the paper just to keep some humidity in so it wouldn't dry out, and then he'd come back the next day and finish it," he said.

Each detail of El Mago cigars was created to honor Gonzalo and Maria’s ability to triumph against all odds, using their God-given intuition to take risks, and remind us all of the magic that can be accomplished with love and perseverance.