Floridians can make it harder for state constitutional amendments to become reality. On the November ballot is Amendment 4, which would require future ballot amendments to be approved by sixty percent of the voters in two general elections.

In effect, it would make it harder for citizen-led petitions to skirt the legislature and change the constitution themselves. The ballot initiative is how Florida created the Florida Land and Water Initiative, it’s how the state legalized medical marijuana, and it’s how ex-felons were returned the right to vote - after they pay their fines and fees. 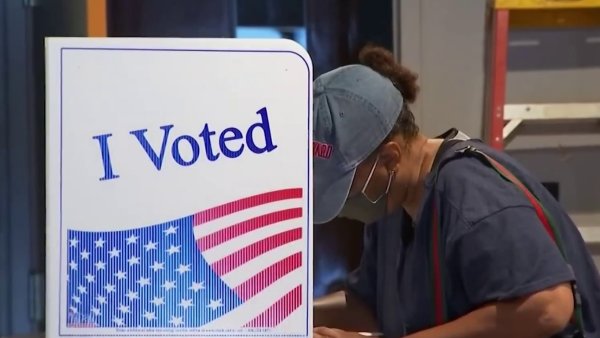 The League of Women Voters of Florida is of the loudest voices against the change.

“This would basically shut the door to citizen groups other than the wealthiest of the wealthy to get an amendment on the ballot,” President of the League in Florida, Patricia Brigham, said.

To get something on the ballot it takes hundreds of thousands of signatures, a state supreme court review, and often millions of dollars.

“You make it a lot harder for citizens to have their say on issues the legislature does not address. We’re non-partisan but when you have a one-party rule no matter what the party for a long, long time, then you cut off a number of voters from having a voice,” said Brigham.

Amendment 4 is on the ballot because of the group Keep Our Constitution Clean. On their website, they write they want Floridians to “think twice” to make sure they fully understand the impacts of changing the Constitution.

A representative for the group was not available for an interview Thursday.

Supporters of tamping town the amount of amendments which make it to the Constitution point to a 2002 amendment protecting pregnant pigs from being housed in too small of places. They question whether that’s important enough to be in the constitution.

The organization formed a 501c “dark money” non profit group to fund the signature drive. The Orlando Sentinel reports it has ties to big businesses in Florida. Since it is a “dark money” group, it is not quite clear who funded the initiative.

However, since the item was placed on the ballot, campaign finance records show there has been little campaign work advocating voters to approve the measure.