Detectives say the 22-year-old Pata was walking from his car toward the stairs at the apartment building on November 7th, 2006 when he was shot

An arrest was made Thursday in the murder of former University of Miami football player Bryan Pata, who was shot to death nearly 15 years ago outside his Kendall apartment.

Miami-Dade Police confirmed to NBC 6 that Rashaun Jones, who was a teammate with Pata from 2004 to 2006, was arrested Thursday in the Ocala area as part of a joint operation between the agency and U.S. Marshals.

Jones was booked in Marion County before he will be transferred to Miami-Dade County.

Detectives say the 22-year-old Pata was walking from his car toward the stairs at the apartment building on Nov. 7, 2006 when he was shot in the back of the head at the complex located off Southwest 77th Avenue and 93rd Street.

An ESPN story published in 2020 said Jones was a likely suspect, but no charges had been filed until Thursday.

“The Pata family has waited a long time to see the individual they had believed involved in Brian’s death arrested and charged,” said State Attorney Katherine Fernandez Rundle. “While the time needed to build sufficient evidence to ethically charge in a homicide can sometimes feel endless, families should know that the passion and determination of police and prosecutors to resolve unsolved cases does not diminish."

Police say this was a calculated murder.

"We believe that this person was waiting for Bryan Pata. We don’t know exactly where this person was positioned, but there are trees and shrubbery and concrete walls in close proximity," Miami-Dade Police Det. Miguel Dominguez said in a 2017 story with NBC 6 reporter Laura Rodriguez.

An arrest was made Thursday in the murder of former University of Miami football player Bryan Pata, who was shot to death nearly 15 years ago outside his Kendall apartment.

"His girlfriend at the time was inside the apartment. She thought she heard his voice and when she went outside Bryan Pata was discovered deceased," Dominguez said.

Police said Pata and Jones had ongoing issues, with Pata allegedly beating Jones up during a physical altercation. Two months prior to the 2006 murder, Pata told his brother Edwin that Jones allegedly threatened to shoot him in the head. Pata did not report the threat, despite pleas from his brother to report the incident to then-football coach Larry Coker.

The investigation also revealed that Jones allegedly made threats to other individuals with the use of a small caliber firearm.

Police interviewed Jones on two separate occasions following the murder. In the first interview, Jones told investigators he was at his Miami residence, located at 7378 SW 80 Street, at the time of Pata’s death on November 7, 2006.

Police later unearthed phone records that showed Jones was using a cellphone tower near the scene of the homicide at 6:41 p.m., 19 minutes before Pata was shot and killed.

An eyewitness subsequently identified Jones in a photo lineup. 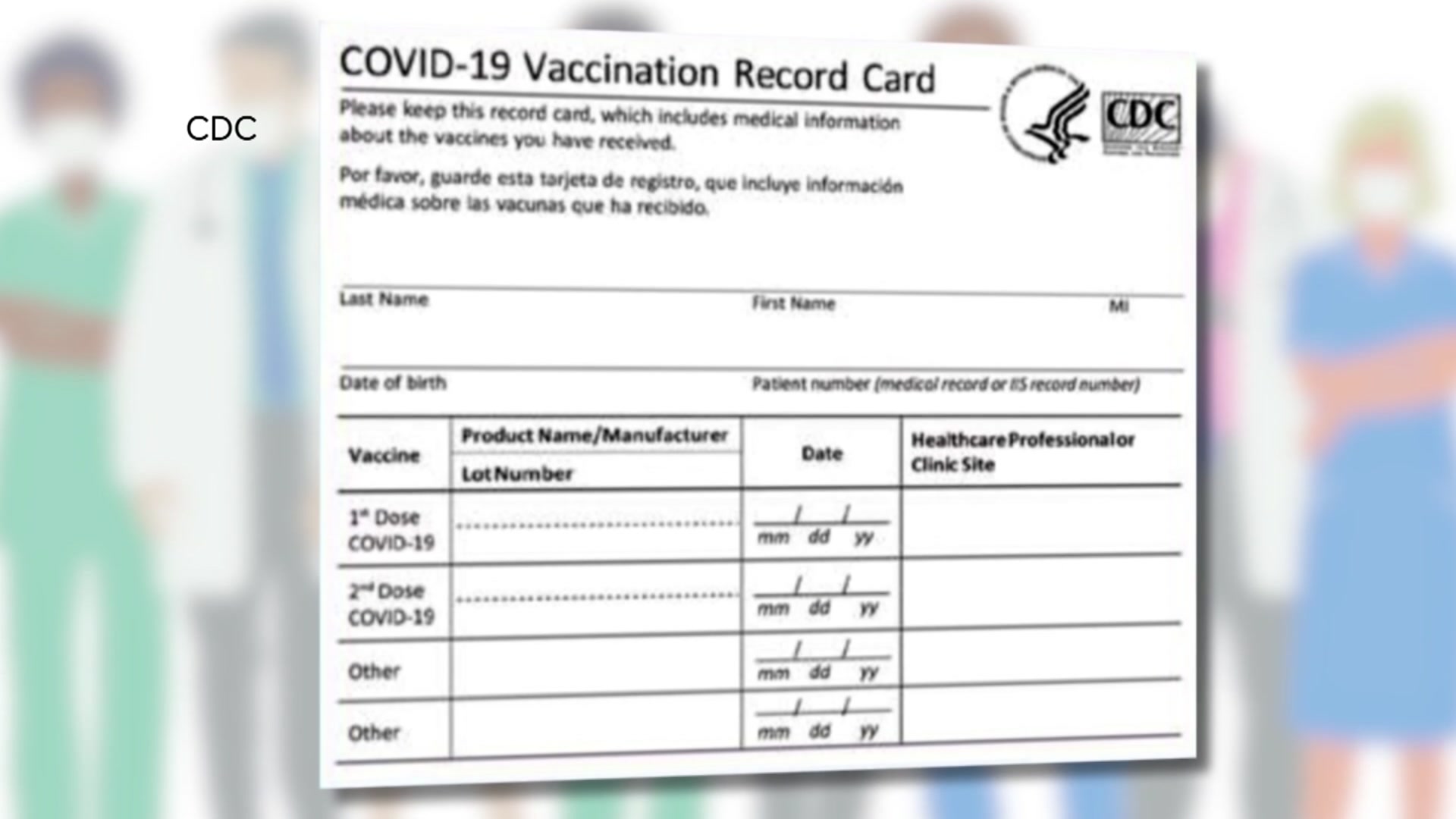 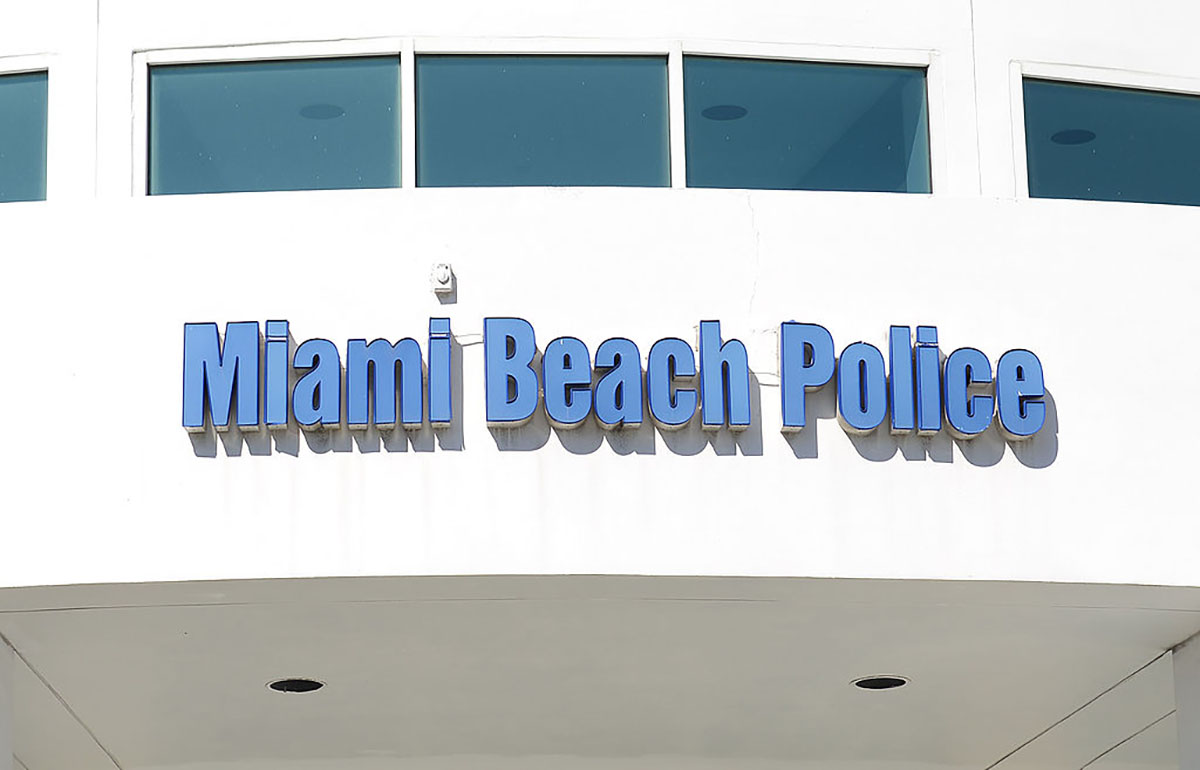 The youngest of nine siblings raised by a single mother, Pata had the potential for NFL stardom first in high school and later in Coral Gables. After finishing his prep career at Miami Central High School, the defensive lineman chose the ‘Canes over schools like Florida and Oklahoma.

He had 13 tackles and two sacks his senior season and was on a watch list for the award as the nation’s top defensive end. His family believed the motive for his murder was clear.