Officials said the suspects fled the scene, leading to a police pursuit and suspects opening fire on officer

Police have arrested three suspects in connection with a drive-by shooting outside a high school in Miami Gardens Wednesday afternoon that left two teens hospitalized and led to a police pursuit and suspects opening fire on an officer.

All three face other charges, including fleeing police, discharging a firearm on school property and interference with an educational institution, officials said. 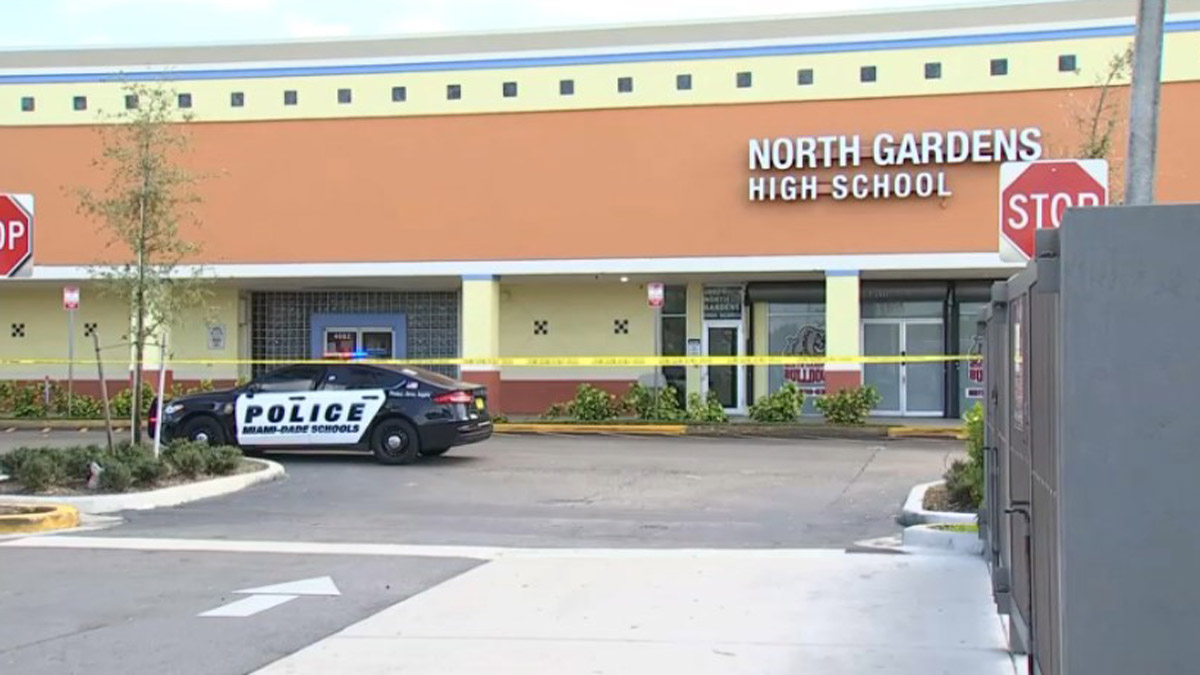 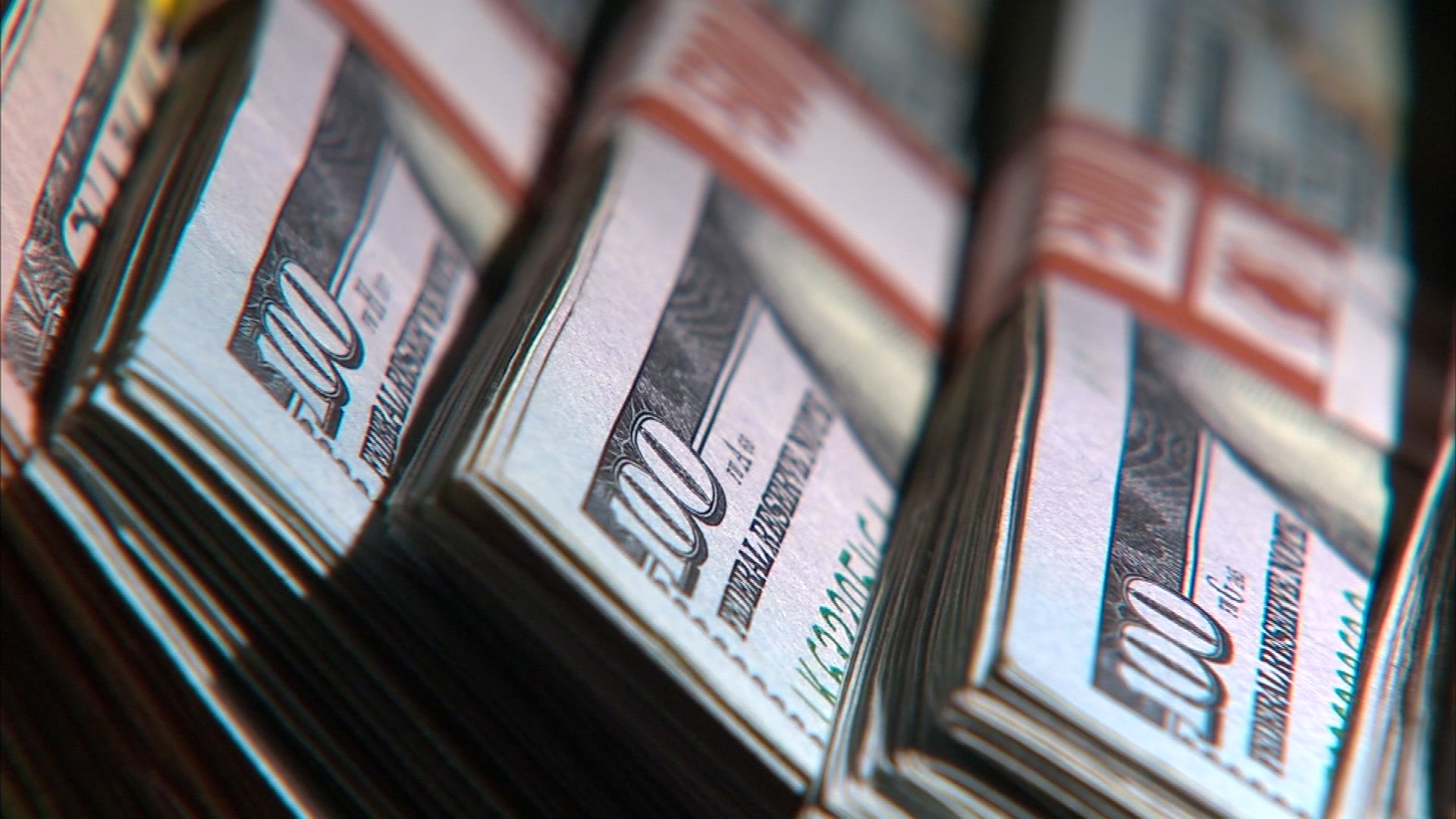 Family members said the two victims, one an 18-year-old senior at the school and the other a 17-year-old junior, were wounded in what they were told was a drive-by shooting. Witnesses reported hearing multiple gunshots in the area.

Miami Gardens Police officials said officers responded to the scene, and one officer requested emergency backup while trying to make contact with a suspicious vehicle.

The vehicle fled the scene and a pursuit ensued, with Spikes and Session inside the vehicle opening fire on an officer, officials said.

Both men bailed out of the car in the area of Northwest 173rd Street and Northwest 7th Avenue, and multiple suspects were taken into custody, officials said.

Police said some victims were treated and released at the scene.

Aerial footage showed multiple Miami-Dade Fire Rescue vehicles in the school's parking lot, and crews were seen placing someone on a stretcher into a rescue helicopter.

Two teens were hospitalized after a shooting outside a high school in Miami Gardens. NBC 6's Nicole Lauren reports

A short time later, a second person on a stretcher was also placed in a rescue helicopter.

The family members said the 18-year-old was doing okay. The 17-year-old was shot in the abdomen and is expected to recover after undergoing surgery.

Miami-Dade Schools Police responded and had part of the school's parking lot closed off with yellow crime scene tape.