In the wake of the ongoing penalty trial for school shooter Nikolas Cruz, learn more about the fates of gunmen responsible for some of the country's most gruesome mass shootings

Years after he murdered 17 students and teachers at Marjory Stoneman Douglas High School, 23 year-old Nikolas Cruz is now undergoing a penalty trial—here, his fate of either life or death will be decided by a panel of twelve jurors.

While the trial has incited feelings of agony, heartache and distress for families involved, it is also understood to be a necessary part of the grieving process.

Four years later, this trial is an opportunity for loved ones to finally receive closure with the fate of the gunman who murdered their friends and family now being decided.

As the trial has sparked much controversy regarding what a "fair" punishment for Cruz will be, take a look back at what became of other notorious gunmen who murdered innocent lives in mass shootings.

During a Fourth of July parade, Robert Crimo II opened fire from a rooftop and shot over 30 people, killing 7 of them. The gunman used an AR-15 to initiate the murders, and fled the scene whilst disguised in women's clothing.

While the gunman evaded police for several hours, he was eventually taken into custody. 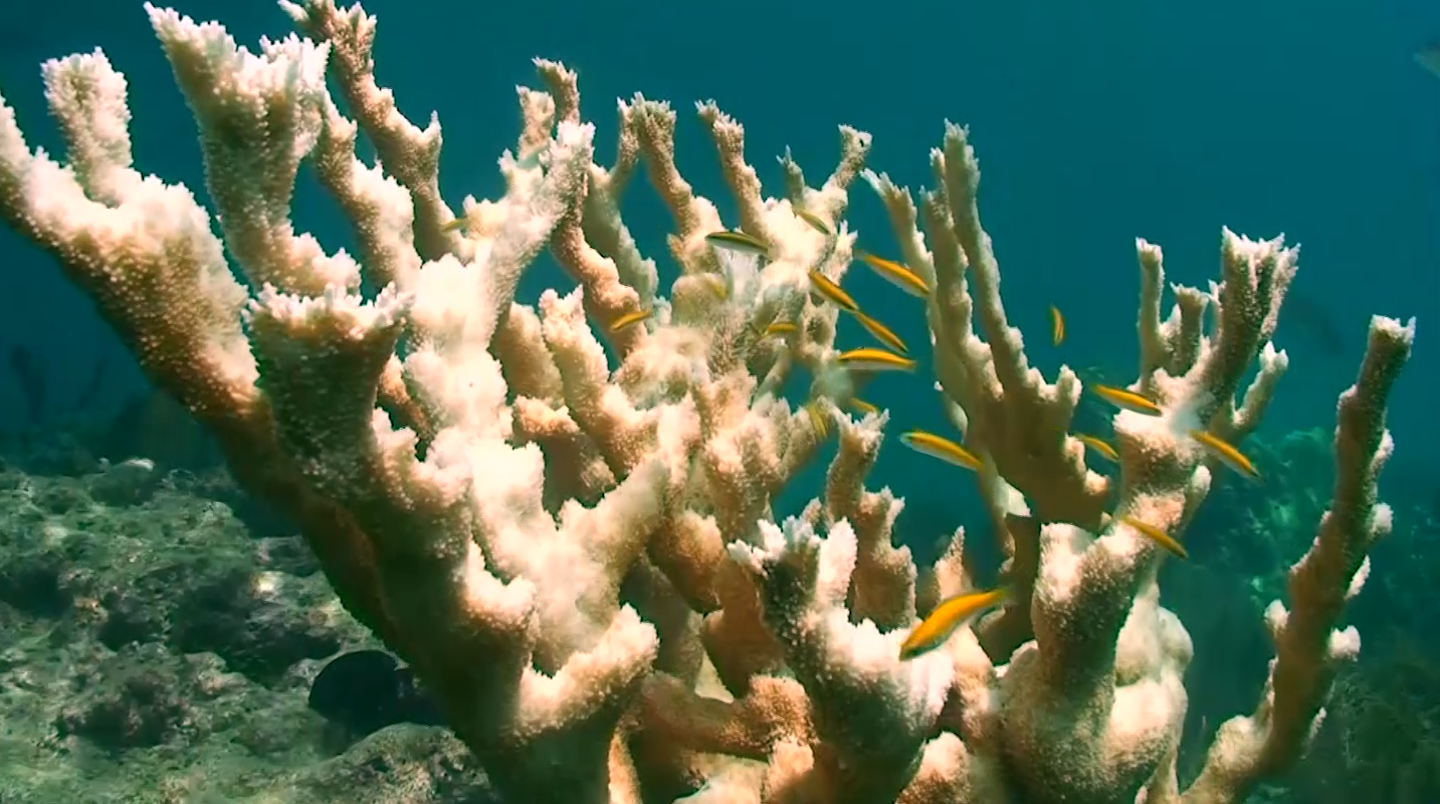 Crimo is currently facing seven murder charges, with additional charges expected to follow in the near future. He is being held without bond.

The suspect in the mass shooting at the Highland Park, Illinois Fourth of July parade disguised himself and blended in with the panicking crowd after firing more than 70 rounds at bystanders, Christopher Covelli of the Lake County Sheriff’s Office revealed Tuesday.

On May 24, 2022, 18 year-old Salvador Ramos shot his grandmother and then opened fire on two classrooms in Robb Elementary School, killing 21 students and teachers.

While it has been reported that there were over 400 officers on scene, the gunman managed to fire over 100 shots before officers entered the building.

Over an hour after the attack, Ramos was shot by police within the school building.

After officials retracted statements and others

He entered the LGBTQ+ club's Latin event and opened fire near the entrance, continuing his killing spree for half an hour before calling 911 and engaging in negotiations. Mateen claimed to have planted bombs throughout the building, but police later found this to be untrue.

Over three hours after the initial attack, police barged into the club where Mateen was hiding in the bathroom and engaged in a shootout, thus shooting and killing him on scene.

June marks the fifth anniversary of a mass shooting that killed 49 people at the Pulse nightclub in Orlando, Florida. The tragedy rocked the nation, and devastated the LGBTQ and South Florida communities. In this special, Telemundo Orlando takes a closer look at what has changed five years later. (Video en español. Subtitles in English.)

In a violent act of white nationalism, then 21 year-old Dylann Roof joined a Bible study at Emanuel African Methodist Episcopal Church before drawing a gun and killing 9 people.

The crime was an attack against African Americans whom Roof believes are terrorizing the country, which is why he targeted the predominantly Black church on June 17, 2015.

While Roof attempted to shoot himself during the attack, he ran out of ammo and was forced to flee instead. He was later taken into police custody, after undergoing trial, became the first person in the US to receive the death penalty for a federal hate crime.

He is now awaiting execution, but a date has not been set as he has the opportunity to appeal his sentence.

Dylann Roof, who was convicted and charged for shooting and killing nine people in a 2015 church shooting in Charleston, South Carolina, received nine consecutive life sentences after he plead guilty to state murder charges Monday.

On December 12, 2012, 20 year old Adam Lanza shot and killed 26 children and their teachers at Sandy Hook Elementary School. After killing his own mother in his home, Lanza entered the Connecticut school and conducted the killing spree using an AR-15.

Upon police entering the school, Lanza used a handgun to take his own life with a single gunshot wound to the head.

The Newtown shooting has many wondering how to deal with their fear and sorrow, as well as the emotions of their children. Erika Edwards reports.

Seung-Hui Cho, a Virginia Tech senior, shot and killed 32 students and teachers at his college on April 16, 2007. Cho killed a young woman and man in his dorm building, paused his attack for over two hours while authorities investigated the incident, and then entered several classrooms where he murdered the rest of his victims.

In a video diary Cho sent to NBC News between the attacks, he angrily rambles about his resentment toward the school and its students.

The gunman never saw justice as he shot and killed himself in the midst of his attack.

In one of the most infamous school shootings to date, 18 year-old Eric Harris and 17 year-old Dylan Klebold terrorized their Colorado school in a massacre they planned for at least a year before it occurred on April 20, 1999.

The teenagers, known as social outcasts, entered Columbine High School and planted bombs that they intended to detonate the entire school building. When this failed, the pair began their shooting spree, killing 13 student and teachers and injuring 20 others as they moved through the campus. It is believed that they targeted athletes, minorities and Christians.

Approximately half an hour into their attack, Harris and Klebold shot and killed themselves within the school building.