At Least 3 From Florida Charged in US Capitol Breach

In addition, officials say a Florida firefighter has been placed on leave after photos surfaced of him participating in Wednesday's violent event

At least three men from Florida have been charged with unlawful entry in the chaotic breach of the U.S. Capitol by a mob supporting President Donald Trump.

In addition, officials say a Florida firefighter has been placed on leave after photos surfaced of him participating in Wednesday's violent event.

The U.S. Capitol Police say John Anderson of St. Augustine, Michael Curzio of Summerfield and Matthew Council of Riverview are facing the unlawful entry charges. It wasn't immediately clear Thursday whether they were jailed or whether they had lawyers to represent them.

“The USCP is continuing to review surveillance video and open source material to identify others who may be subject to criminal charges,” Capitol Police said in a press release.

A spokeswoman for a fire department near Orlando said one of its firefighters was being investigated for participating in the Capitol breach. Sanford Fire Department firefighter Andy Williams has been placed on paid administrative leave pending the outcome, said spokeswoman Bianca Gillett.

The photo shows Williams wearing a Trump hat while standing outside the office of House Speaker Nancy Pelosi. 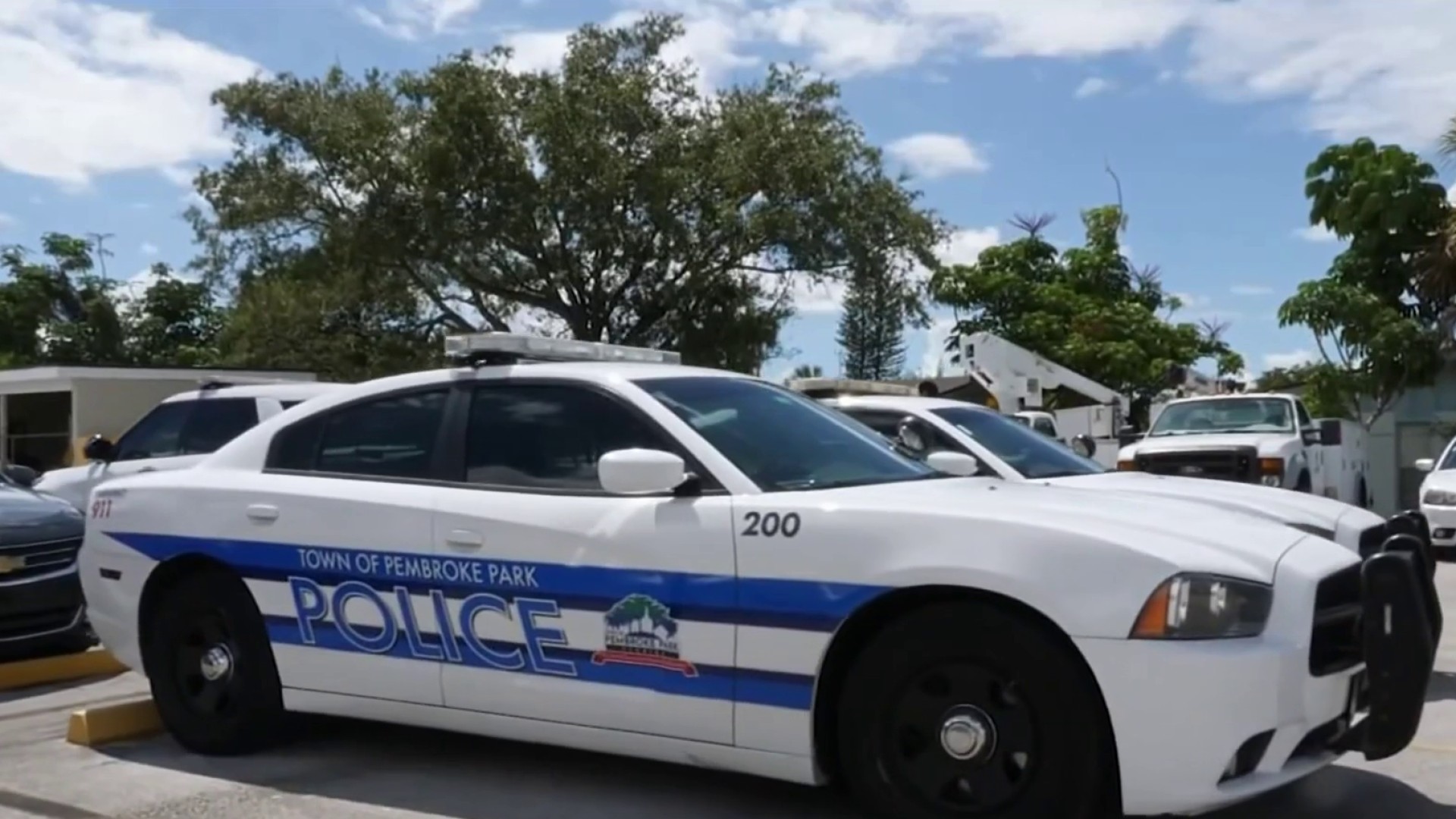 Another Florida man, Adam Christian Johnson of Parrish, was identified by numerous people as the person photographed carrying a House lectern while walking and grinning through the Capitol rotunda. There was no word on whether Johnson will face charges.

The Bradenton Herald reports that neither Johnson nor family members have responded to phone calls.