A father and son who went diving on Christmas Day with new dive equipment were found dead in an underwater cave at a north Florida wildlife refuge.

Sanchez had received new diving equipment for Christmas, and the two men wanted to try it out, King told deputies. 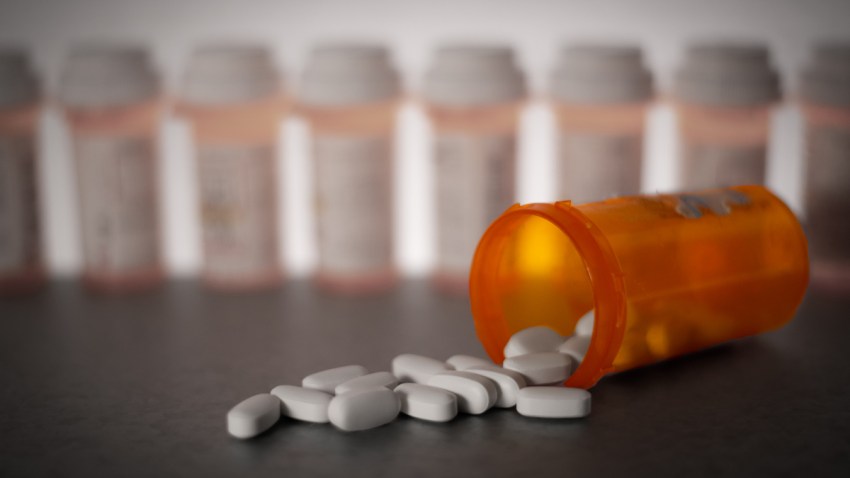 Only in Florida 2 mins ago

The men had told King that they were going to dive the 300-foot deep Eagle Nest Sink cave in the Chassahowitzka Wildlife Management Area in western Hernando County, about an hour and a half north of downtown Tampa.

A Florida Fish and Wildlife Conservation Commission sign near the pond entrance to the cave reads: "Cave diving in this area is extremely dangerous — even life threatening!! Do not dive unless you are a certified cave diver!!"

King tried to reach her fiancé at about 3 p.m. and when she couldn't, drove to the Eagles Nest Sink area. She discovered his car there and called deputies.

At 8:30 p.m., a certified underwater recovery diver went into the cave to look for the two men.

Officials said that the divers' equipment will be checked and deputies will continue to investigate.

The cave is considered an advanced and very technical dive, according to area diving enthusiasts, and has been described inside as being like the "Grand Canyon" or the "Mount Everest" of cave diving. Located deep in the woods, it looks like a small, unassuming pond from Earth's surface, but underneath is a network of huge chambers.

One diving website, aquaviews.net, named Eagle's Nest Sink "one of the top three extreme dives in the world."

"Only for highly experienced cave divers and the technically sound, the descent the Eagle's nest is similar to that of a chimney and hundreds of feet below it opens up into a large cavern called "the Main Ballroom", beyond which are longer tunnels and crannies that go even deeper," the website said.