Welcome to the world, baby E19!

The first of two baby eagles hatched on Monday in southwest Florida and its entire birth was caught on camera.

The eaglet, E19, hatched just before 1 p.m. just over 24 hours after the process officially began Sunday morning near Fort Myers.

“We have a PIP or first crack in an egg signaling the hatching process has begun!” according to a Facebook post that showed a hairline crack in one of the eggs. 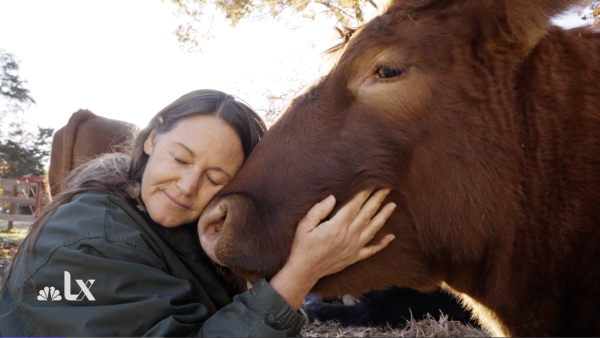 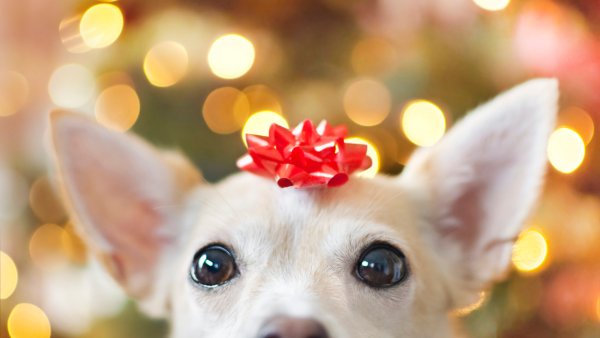 Tips to Keep Your Pets Safe This Holiday Season

Most hatches last between 24 and 48 hours, according to the Southwest Florida Eagle Cam.

The hatching process for the second eaglet appeared to have also begun.

“It is hard work for the little eaglet that will use its egg tooth to chip away consistently at the shell,” the organization said.

According to the Florida Fish and Wildlife Conservation Commission, most eagle nests contain two eggs, and eaglets will be able to fly after an estimated 11 months after hatching.

Florida has one of the most dense populations of nesting bald eagles in the United States, with an estimated 1,500 nesting pairs in the state.