The Palm Beach County Sheriff's Office is asking the public, once again, for help in identifying the baby, known as “Baby June" because her body was found on June 1, 2018

Four years after the body of an infant was found floating in the Atlantic Ocean in South Florida, investigators are still searching for answers.

The Palm Beach County Sheriff's Office is asking the public, once again, for help in identifying the baby, known as “Baby June" because her body was found on June 1, 2018.

"We want to know who could have done something this horrible. We're seeking justice for this baby we called #BabyJune," the sheriff's office tweeted Wednesday.

Off-duty Boynton Beach firefighter Chris Lemieux was aboard a charter boat near the Boynton Beach Inlet when he saw the body and called authorities.

A medical examiner ruled the case a homicide and determined the baby was no more than 14 days old. She had a needle prick on her heel and her umbilical cord had been cut. That led detectives to believe she was born in a medical facility. 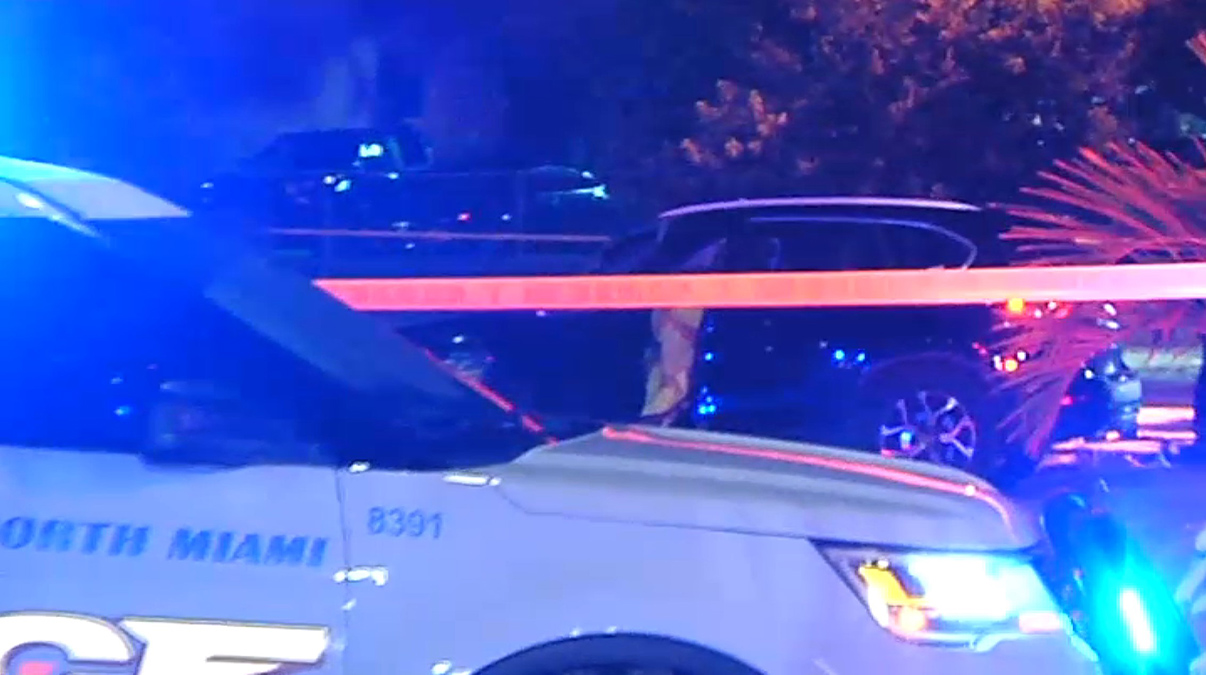 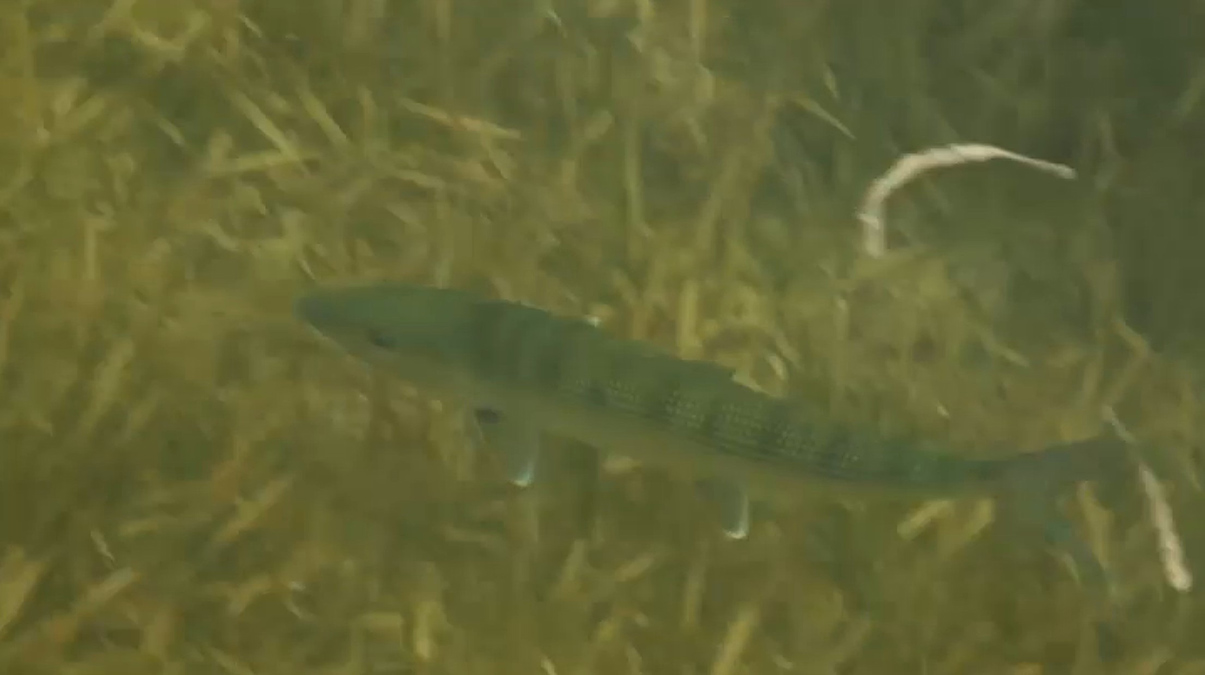 Investigators believe the baby was in the water for up to one day, and said it's possible she'd drifted north from Broward County.

Testing was done to determine the child's ethnicity and she was determined to be 50 percent Central Asian and 50 percent African, authorities said. There were no known relatives in the genealogical database.

A $10,000 reward has been offered for information in the case.