The state is expecting 307,000 doses this week -- the most the federal government has provided in six weeks.

Concerns expressed by Gov. Ron DeSantis last month that Florida could be forced to withhold first doses of vaccine to allow booster shots to be given have so far proven unfounded.

That's because the Biden administration this week boosted the number of doses sent to Florida to 307,000 -- the biggest shipment in the last six weeks.

Florida has administered more than 2 million vaccinations, including second shots. That's mediocre -- 25th per capita among all states and the District of Columbia, according to the centers for Disease Control and Prevention. 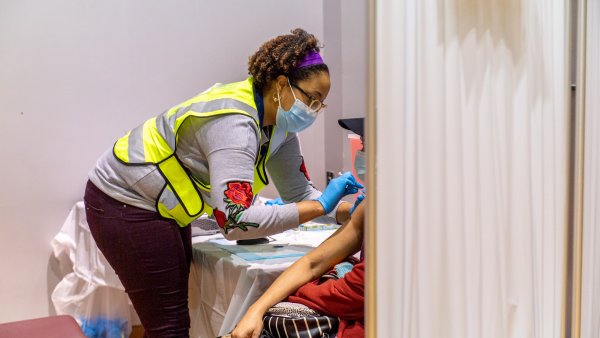 Pandemic's Deadliest Month in US Ends With Signs of Progress 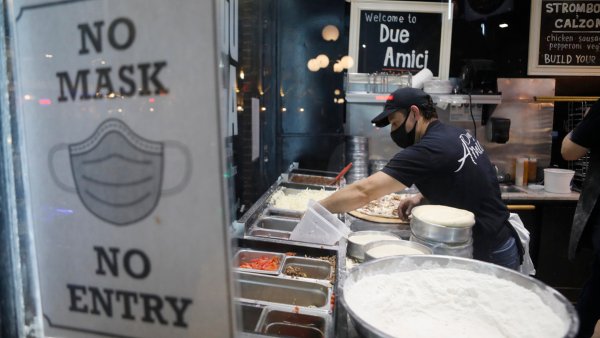 But it’s who’s getting vaccinated that DeSantis has been trumpeting as he crisscrosses the state to tout the state's COVID response.

Still, the CDC says Florida has administered 60% of the doses delivered to the state. That's partly due to delayed reporting, but also the Biden administration said today because of the slow start in late December and early January.

"Not only did it delay first doses, but it created a backlog of second doses that have been sitting in states waiting for the thee-to-four week period to pass before they can be administered," said Andy Slavitt, who heads the president's COVID response team.

DeSantis acknowledged Monday that the state’s been sitting on second doses, including some received last week. He estimated up to 70,000 second shots could be administered a day in the coming days.

"We’re also doing a lot more second doses now, which is good because that is the full regimen," he said. "I know people have said, 'Oh, don’t give people the second dose. Use it on other stuff.' Not here."

The president's advisors have not issued such advice, reiterating Monday that second doses should be given, but also urging especially hospitals to administer what they have because more is coming.

"We believe that some heath care providers are regularly holding back doses that are intended as a first dose and instead keeping them in reserves for second doses of patents," Slavitt said. "We want to be clear that we understand why health care providers have done that, but it does not need to happen and should not happen."

DeSantis’ message: just give us more.

"These doses are getting into people’s arms," he said. "It’s just a matter of can we do more doses and then once everyone’s kind of involved in this from hospitals, to community sites to all these other things, pharmacies. Can you do more?"